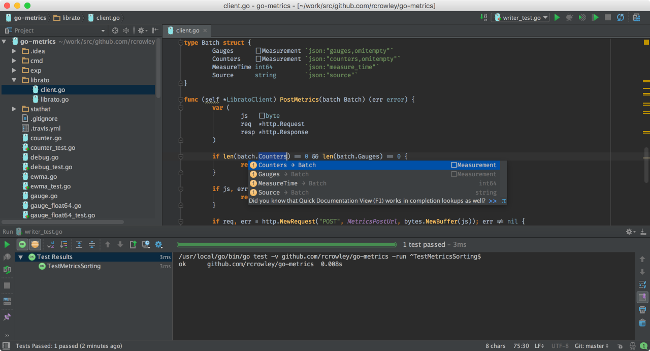 JetBrains, the company behind the wildly popular IntelliJ IDEA Integrated Development Environment for Java, has officially noticed that many developers and admins are using the Go programming language in production and so has taken the step to build a dedicated IDE for Go. Never mind its quirky codename, Gogland is making a monumental leap for Go and its community by bringing the full JetBrains developer experience to Go.

Demand for an IntelliJ-like development experience has been building for the last few years, according to the company. In December of 2013, members of the Go community began work on an IntelliJ plugin for Go called the go-lang-idea-plugin. JetBrains showed initiative becoming one of the project’s main contributors and has played a large role in the plugins evolution over the last three years while also tracking its usage.

“Last year we started tracking the number of unique users of the plugin. This number has doubled in the last year alone up to 30,000 monthly active users. This fact, along with lots of users asking us to bring IntelliJ-like coding experience to Go, convinced us to finally fork the project half a year ago and introduce our own IDE for Go,” wrote JetBrains product marketing manager Andrey Cheptsov, in an e-mail.

Due to such high demand, JetBrains predicted that a dedicated IDE for Go was almost inevitable (though its heavy use for cloud applications also assures that much work on Go is done at the command line, or with text editors). However, commitment to building a new product is not something the company took lightly. It wanted to be absolutely sure users get the best developer experience possible.

“This tool can’t be just a plugin to an existing IDE. The whole environment should be designed for specific tasks and ways to configure projects,” Cheptsov wrote. 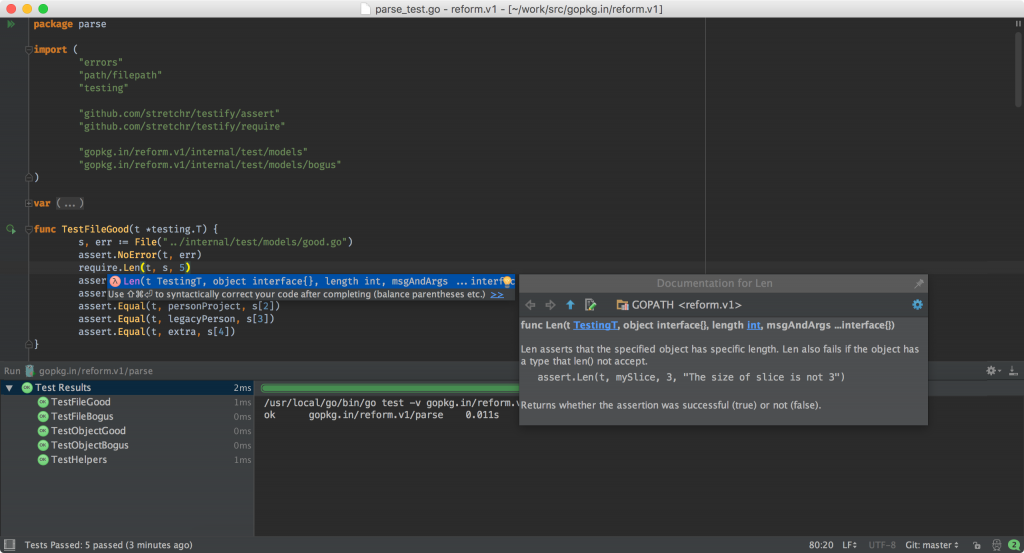 Gogland incorporates the fundamentals of its IntelliJ platform with features such as code assistance, error analysis, and auto-refactoring. Above all, though, it keeps in mind an ergonomic development experience that is designed around the principle “that every moment a developer spends in the flow is a good moment, while things that break you out of that flow are bad and should be avoided,” Cheptsov wrote.

Currently, Gogland is still in the beta stages and is only available to download through invitation. The company plans to offer Gogland as a paid product and has no plans to open source the IDE.  You can subscribe to the JetBrains Early Access Program to stay up to date and reserve a spot for the public EAP. The full list of differences between the go-lang-idea-plugin and Gogland, as well as other information, can be found on the Gogland FAQ.

“The main drivers behind Go’s success are its ease of learning and pragmatic nature. It is not about theoretical concepts such as virtual inheritance and monads but about hands-on experience,” TIOBE noted. 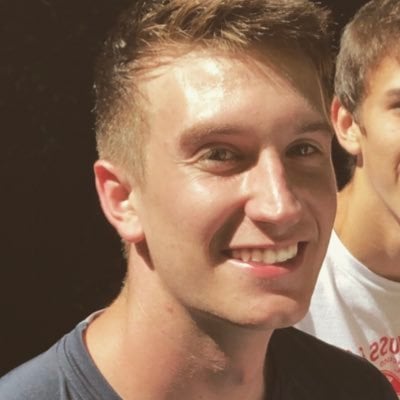 Code creatively
Read more from Nick McCrory
SHARE THIS STORY
RELATED STORIES
JavaScript or WebAssembly: Which Is More Energy Efficient and Faster? Turbocharging Host Workloads with Calico eBPF and XDP OpenAI, ChatGTP and the Next Age of 'Build'  Platform Engineers: Developers Are Your Customers Expedia: 3 Tips for More Effective Unit Testing
SHARE THIS STORY
RELATED STORIES
Expedia: 3 Tips for More Effective Unit Testing Groundcover: Simplifying Observability with eBPF Why Your Kubernetes Ship Is Sunk without Machine Learning AI21 Labs Bets on Accuracy, Develops Approach for Factual AI Internal Developer Portals Can Do More than You Think
THE NEW STACK UPDATE A newsletter digest of the week’s most important stories & analyses.
The New stack does not sell your information or share it with unaffiliated third parties. By continuing, you agree to our Terms of Use and Privacy Policy.