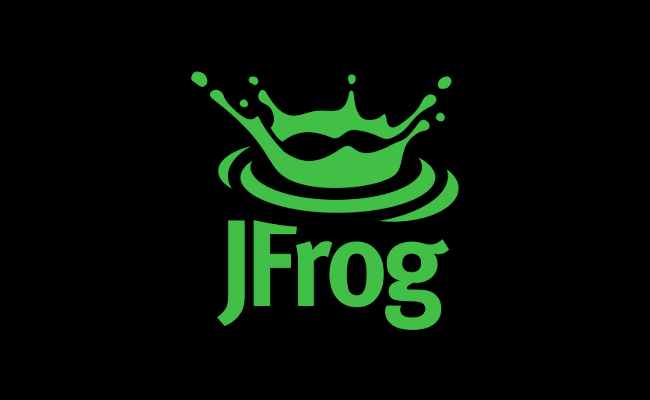 JFrog Artifactory, explained JFrog product marketing lead Jag Mirani, serves as a database for DevOps that provides a number of assurances not provided by public repositories.

“When developers are developing software, they’re dealing with all sorts of dependencies and binaries. There’s an entire assembly line for the software that begins with developers all the way to production,” said Mirani. “Along the line of that assembly line, there are a number of artifacts and binaries that are generated. All of that stuff gets curated in Artifactory, and so it becomes your single source of truth for all the binaries related to your soft software development lifecycle.”

Beyond simply housing those artifacts, Artifactory also provides users with security, assuring they do not fall victim to dependency confusion attacks, alongside the ability to scale and integrate with other tooling via API. With this release, JFrog Artifactory becomes available in a private instance that can be run on-prem.

EKS Anywhere, which was first announced at last year’s AWS Re:Invent, became generally available earlier this year and gives organizations the ability to run the AWS’s EKS managed Kubernetes service on-premises rather than in the public cloud. This brings EKS to companies that might otherwise be unable to use the service due to regulations, said Mirani. In addition, many companies may have already invested in infrastructure and are unwilling to give up on that investment to move to the cloud.

With EKS Anywhere, users enjoy the same ability to create and operate Kubernetes clusters on-premises as they would with the standard EKS. This sameness, said Mirani, was one of the primary reasons for bringing JFrog Artifactory to EKS Anywhere.

“The important thing for us is the sameness of it. It’s that when you’re running Artifactory on-prem, or you’re running it on any of the public clouds, your experience of it is the same Artifactory experience,” said Mirani. “One of the things that plagues IT environments is having to learn the idiosyncrasies of each operating environment. At some point, that becomes a showstopper, having to understand every operating environment that you might be in. The fact that it’s EKS on-prem, the same EKS that you get in the cloud, or vice versa with Artifactory, it’s the same Artifactory that you’re getting in the cloud on-prem, is a key part of the allure of this.”

This sameness also offers a level of agility when it comes to being able to change deployments in the future, said Mirani.

“When you do want to change your deployment from one to the other, in any direction, you don’t have to think about training and operational differences and issues around having to learn a different environment,” said Mirani. “Having operational consistency is a huge benefit because if I’m running EKS on-prem today with Artifactory and, in the future, I decide I want to move to the cloud, it’s going to be the same EKS experience, it’s going to be the same Artifactory experience. That’s one big hurdle that’s taken out of the way.”

JFrog Artifactory for EKS Anywhere is available now in the AWS Marketplace and installs in minutes.