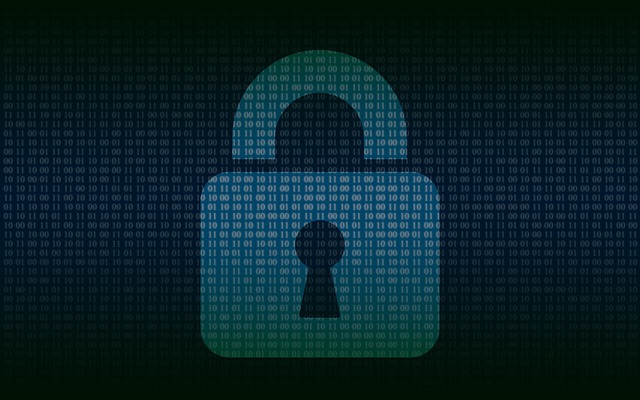 When Microsoft acquired JavaScript Node package manager (npm) company npm, with its over 1.3 million packages and 75 billion downloads, I’d hoped that some of npm’s notoriously unstable releases would finally be fixed. I hoped in vain. For instance, the recent npm libraries ‘colors.js’ and ‘faker.js’ mess showed that we haven’t improved much from 2016’s infamous, ‘left-pad npm’ episode. In all three cases, tens of thousands of npm programs went up in smoke.

So it is a good thing that JFrog, a company that uses DevOps principles to secure the software supply chain, has released three new open source programs to detect and block the installation of malicious npm packages.

These are a direct response to the colors and faker fiasco. In that one, their maintainer deliberately corrupted the packages. JFrog, along with many others, is getting concerned about open source software supply chain security.

In the npm ecosystem, new code is all too often pulled from a repository, used in a project, and put into production without ever being checked for problems. Indeed, far too many times, the developer may not even be aware that one of the components has been changed, never mind corrupted. We can no longer afford blind trust in open source code from public repositories.

This happens because, as JFrog’s senior director of advanced technologies and security research — who joined the company last year when JFrog acquired Vdoo, Ilya Khivrich wrote:

To help deal with this fundamental software supply security issue in the meantime, JFrog has made three new open source npm security tools available on GitHub. These programs are:

With these tools, Khivrich added, you’ll be better able to “maintain good cyber hygiene by validating the security and robustness of each new software package version prior to use, at this time specifically for the npm package repository.”

This won’t solve the problem with bad npm files, but it’s a big step forward.

SHARE THIS STORY
RELATED STORIES
Wix Tackles Application-Level Security with Custom Detector 5 Security Principles to Guide Your DevSecOps Journey Azure Went Dark The Top 4 Threats to Securing Your Cloud Infrastructure Poisoned Lolip0p PyPI Packages
TNS owner Insight Partners is an investor in: JFrog.
SHARE THIS STORY
RELATED STORIES
Top 5 Considerations for Better Security in Your CI/CD Pipeline 3 Principles for Building Secure Serverless Functions What Data Management Pros Expect to See in 2023 How to Get Started Filling 3.4 Million Cybersecurity Jobs Kinsing Malware Targets Kubernetes
THE NEW STACK UPDATE A newsletter digest of the week’s most important stories & analyses.
The New stack does not sell your information or share it with unaffiliated third parties. By continuing, you agree to our Terms of Use and Privacy Policy.