The JFrog Private Distribution Network (PDN) will enable enterprises to set up and manage their own secure, scalable hybrid distribution network for software updates.
May 28th, 2021 9:02am by Darryl K. Taft 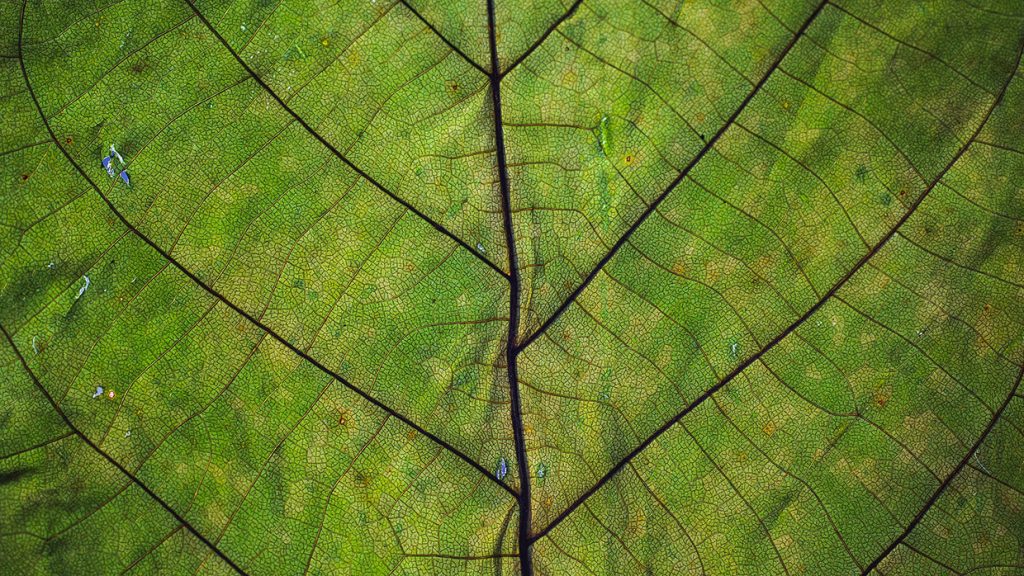 Photo by Markus Spiske on Unsplash.
JFrog sponsored this post. JFrog is under common control with TNS.

DevOps platform provider JFrog introduced what it calls the industry’s first Private Distribution Network to enable enterprises to set up and manage their own secure, scalable hybrid distribution network for software updates.

The JFrog Private Distribution Network (PDN) provides two integrated network acceleration technologies — HTTP-based, secure P2P and CDN — that can be rolled out across mixed-infrastructure and multitiered, customizable network topologies. They are managed as-a-service with usage-based pricing, said Yoav Landman, JFrog’s CTO and co-founder, in an interview with The New Stack.

JFrog introduced the technology as a new capability of JFrog Distribution, which is part of the JFrog DevOps Platform. The company premiered the PDN at its SwampUP user conference this week. It is currently available as a private beta, and will be more widely available in the third quarter of this year.

“We allow you to create your own content-distribution network for software delivery. It is fully private and it’s secure,” Landman said. “You can build a hierarchical topology across any commodity hardware. Between each node we use peer-to-peer networking in order to achieve high availability.”

The PDN will enable enterprises to run software closer to customers to deliver optimal digital experiences, as enterprise reach must span cloud and multicloud environments, as well as edges and embedded devices, Landman said.

The company’s new PDN can also help enterprises accelerate software distribution by multiple orders of magnitude to speed up deployments of application updates and of concurrent downloads of binaries across tens of thousands of environments, edges, and embedded or IoT devices, the company said in a statement.

“Enterprises that struggled with delivering applications closer to the consumer edge, rolling out releases across massive runtime environments or IoT fleets can now easily accelerate and scale to meet their distribution needs with a Private Distribution Network, enabling the consumption of software as fast as possible with complete traceability and control, from any source to any deployment target,” Landman said in a statement.

Meanwhile, on whether or not JFrog is first with this capability,  one expert isn’t so sure. “It’s technically possible that the fully integrated [PDN] capability is an industry first, but conceptually this capability already existed as SaaS-based endpoint management tools that include or can integrate with CDNs,” said Dan Wilson, an analyst at Gartner.

Wilson cited Adaptiva, VMware, and Akamai, in addition to Ivanti with MobileIron, and Microsoft and AWS as examples of companies that provide similar capabilities.

However, from a binary repository aspect, JFrog’s PDN is a first, and it builds on the company’s Artifactory Edge capabilities, said Jim Mercer, an analyst at IDC.

“As organizations increasingly look to push software to the edge, software artifacts must be securely and consistently distributed to all internal and external stakeholders,” Mercer said. “As you distribute software to the edge, the security of the artifacts needs to be at the top of the priority — as well as some level of validation that the right software was received and deployed. PDN provides a hybrid approach where you can add your infrastructure to the distribution network. So, this might be retail locations, factory floors, telecom hubs, etc.”

In the end, the goal is to push secure updates to a variety of endpoints and systems, said Thomas Murphy, a Gartner analyst.

“I think a core part here is the labeling and building on the concept of Content Distribution Networks,” he said. “So, this is a further refinement of [JFrog’s] ‘liquid software‘ message as the pieces come together.  It is their version of the ‘value stream delivery platform.’ You could say everyone is working to do this, but the strength of their repository and the distribution pieces are a stronger part of the story for Artifactory.”

As more enterprises transform digitally and the world becomes increasingly more software-defined, Mercer said, they will need to begin delivering software to the edge at scale.

“They will be delivering frequent updates and they will realize that they need to be able to automate delivery while having assurances of provenance, security and reliable delivery,” he said.

Mercer noted that enterprises in almost any industry will need this capability, including smart grids, autonomous vehicles and fleets, remote monitoring of assets in areas like telecom and oil and gas, health care patient monitoring, preventative maintenance of equipment, and more.

“As these environments become more software-defined on the edge, the need will grow,” for a PDN solution, Mercer said.

He noted that competitors such as Sonatype and Cloudsmith have established binary repositories and there are certainly others such as GitHub Packages, Google Artifact Registry, and Azure Artifacts.