The new PDN was designed to solve a common problem DevOps teams have: deploying software updates through different geographical zones across fleets of hybrid infrastructure or devices, with complex network topologies.
Jul 12th, 2021 11:00am by B. Cameron Gain 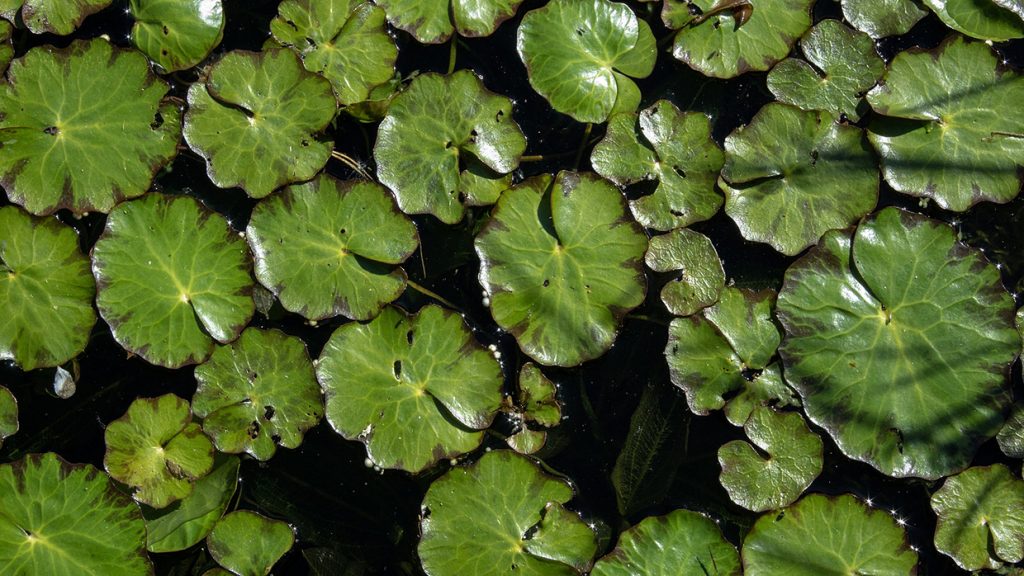 The PDN, the company says, can be rolled out on any infrastructure or device across multiple nodes and geographical locations — making any infrastructure node a distribution node, with capabilities of eager cache (with CDN) and supporting large volumes of concurrent downloads (thanks to secure P2P “chunking” technology). JFrog claims that no other vendor offers these capabilities in this way.

In other words, JFrog’s ambition for its PDN is that it will serve as more than just another content distribution network (CDN) and/or P2P solution for DevOps teams. It was designed to solve a common problem DevOps teams have: struggling to deploy software updates through different geographical zones across large fleets of hybrid infrastructure or devices, with complex network topologies spanning LAN (private network) and WAN (public).

As the “world’s first hybrid private distribution network, or PDN,” Yoav Landman, JFrog’s CTO and co-founder, described PDN during JFrog’s SwampUP user conference as “a setup of cascading groups of boxes that are connected to an edge.”

For example, It is possible for DevOps teams to build their own topologies for accelerating software updates across distribution groups, by using PDN for groups of infrastructure or devices in Europe and in the U.S. Said Landman, “Every PDN node is like a lightweight remote cache, and we arrange nodes in groups, in order to break beyond the single machine network capacity.”

Use Cases for PDN

The ultimate goal for DevOps teams is to deploy and update software securely at faster cadences — and to be able fix and roll back changes to application code rapidly, and without affecting application performance. In this context, PDN was designed to help shorten the time for developers to complete updates of their code to ultimately benefit end users, Torsten Volk, an analyst at Enterprise Management Associates, told The New Stack.

“Eliminating infrastructure bottlenecks at the edge that limit frequent and reliable code distribution for updates therefore directly contributes to the productivity of the development team,” Volk said.

On a practical level, a PDN allows developer teams to push updates to a host of different devices, regardless of node location.

A typical use case is for enterprises to rely on PDN for updating applications that are running on factories’ floors, such as robotically controlled equipment or on-prem fleets of sensors or other devices that are not exposed to the public network due to security, proprietary information, regulation or other reasons, Landman said.

PDN takes care of software distribution across these environments automatically for you, with automatic re-tries, granular visibility and notifications if a transaction fails. he said. “So if your software consists of files that need to lend out together, you don’t want your update to crash midway because your local cache doesn’t have the full thing.”

After extending distribution capabilities by adding edge nodes to JFrog’s platform about two years ago, Landman described how customers began asking the company for ways to extend it and to build topologies that covered different infrastructures and extending to low-footprint devices and IoT, while remaining highly available, fast and secure.

Customers required the ability to, for example, release updates to all nodes and topologies simultaneously “to know actually what has been deployed to all devices and to have full visibility, which was very exciting” to create, Landman said. This path led to the PDN’s build.

JFrog’s PDN builds on the company’s work with binary operators, or BinOps, to enable acceleration of network operations that hinder software distribution and software updates. A viable BinOps must also offer package awareness in order to facilitate how DevOps teams release software updates among other things, Landman said.

JFrog’s Artifactory Edge capabilities support BinOps so that applications remain compiled, packaged and fully accessible. The binary repository access remains available “until the moment that you need to push it to the runtime to distributed edge locations,” Landman said. “PDN offers full lineage of the flow of every single binary for software updates.”

Maintaining and extending access to different locations and devices for updates should help to streamline development teams’ efforts. Developers often struggle with having to re-architecture and package code for different updates and topologies, said Clive Longbottom, a UK-based analyst.

A DevOps team member has access to binary repositories that might consist of Docker container images or applications written in Python or JavaScript, so that the applications can be updated in real time across a wide spectrum of device types and geographical locations. At the same time, code is scanned for vulnerabilities from the outset and continues to be, once the code is updated.

Longbottom noted how this scanning capability is all too often missing in content distribution platforms, not to mention a platform that offers both content distribution and P2P. “The biggest positive for this is when we get down to the IoT: the capability to get updates and new functionality both via cascade from a central point rapidly via such a P2P network, and also to enable edge function development to address highly specific issues on a per-device level, will be very useful,” he said.

JFrog’s PDN may, in some ways, help tighten security, since it has built-in security checks to verify artifactory clients, said Jim Mercer, an analyst at IDC. The distributed content is immutable at rest and thus protected in transit with a digital signature, such as with GNU Privacy Guard (GPG). Downloads are protected with auto-generated download tokens, and MTLS authentication is used between distribution nodes, Mercer said.

“Lastly, since PDN allows you to use your network environment it is more controlled by the user without the need to have to go through a third party,” he said.

Provided that JFrog’s PDN works like it is purported to and can meet the security concerns DevOps teams may have for software updates, it could help DevOps teams to focus more of their resources on developing and perfecting new products and features, Volk said.