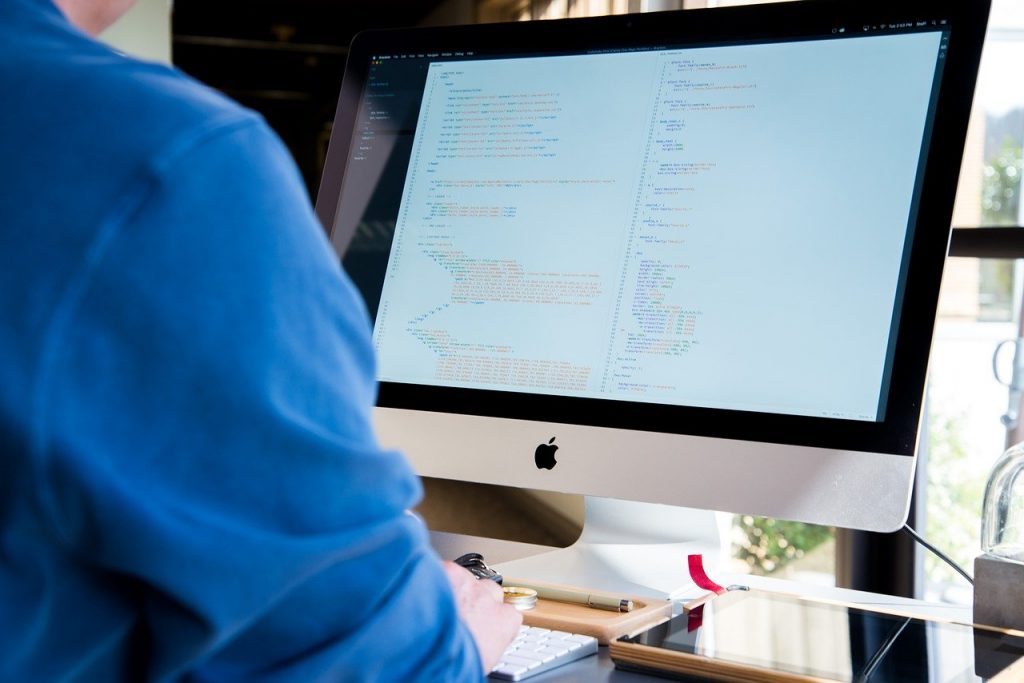 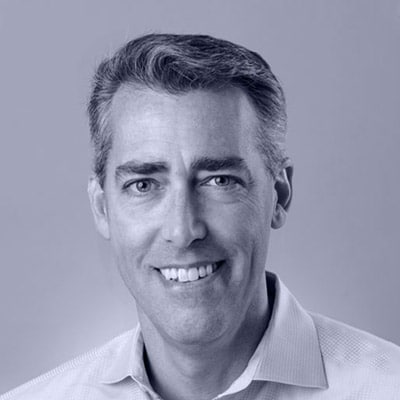 Tim Hall
Tim is vice president of products at InfluxData.

Software Developer is the most in-demand IT job right now, even during the pandemic, but that still hasn’t done much to comfort those working in the profession. In fact, job security is the most pressing concern among North America-based developers working from home during the health crisis, according to an online survey conducted by InfluxData, which aimed to examine how developers are handling life and work during the COVID-19 pandemic.

When asked their top three biggest concerns about working from home during the health crisis, 43% of North American respondents cited job security, followed by feeling lonely/isolated (41%) and too much snacking (36%). Being less productive (34%) and poor bandwidth/connection issues (28%) rounded out the top five responses among North American participants.

Interestingly, the survey found that job security is a much higher concern among developers working in North America compared to other parts of the world. For example, only 22% of European respondents placed job security among their top three concerns during the pandemic, placing it fifth on the overall list of concerns. Feeling lonely/isolated (38%), poor bandwidth/connection issues (31%), too much snacking (29%) and being less productive (28%) all placed higher than job security among respondents in Europe.

Job Security Not the Only Difference

Another pandemic concern where North American developers differ from their European counterparts? Toilet paper. Some 16% of respondents in North America cited running out of toilet paper as a top-three concern, more than double European respondents (6%).

What do these discrepancies say about the differences in attitudes between developers in North American and Europe? The survey didn’t go into the specifics of “why” developers had their specific concerns, but it could have something to do with the varying differences between the societies as a whole.

For example, although Europe’s economy was hit hard by COVID-19 as well, jobs didn’t disappear at nearly the rate they did in the U.S. Even if the majority of the jobs lost in the U.S. were not from the IT sector, the sheer amount of job losses seen in the U.S. could cause workers in any industry to be concerned.

How Developers Are Coping with the Pandemic

No matter the concern, the global pandemic has been a stressful time for everyone. The InfluxData survey also shed some light on what developers are doing to help ease their anxiety.

When asked what they’re doing outside of work to help maintain a sense of community and sanity during social distancing, 46% of developers cited group video chats with friends and family — the number one response. Exercising (41%), virtual learning/activities (39%), reading (38%) and video games (37%) made up the rest of the top five.

Hours Are Up, but is Productivity?

Burnout could be a concern, however, because despite the longer hours and evening work sessions, more developers say they’ve become less productive.

All in all, navigating COVID-19 has been trying for everybody, including developers. There have been a number of ways in which we have had to change our lives, both personally and professionally, and seemingly every day brings a new challenge. As we (hopefully) near the end of the worst of the crisis and begin to settle into our true “new normal,” it will be interesting to see how the thoughts, attitudes and habits of the development community continue to evolve.