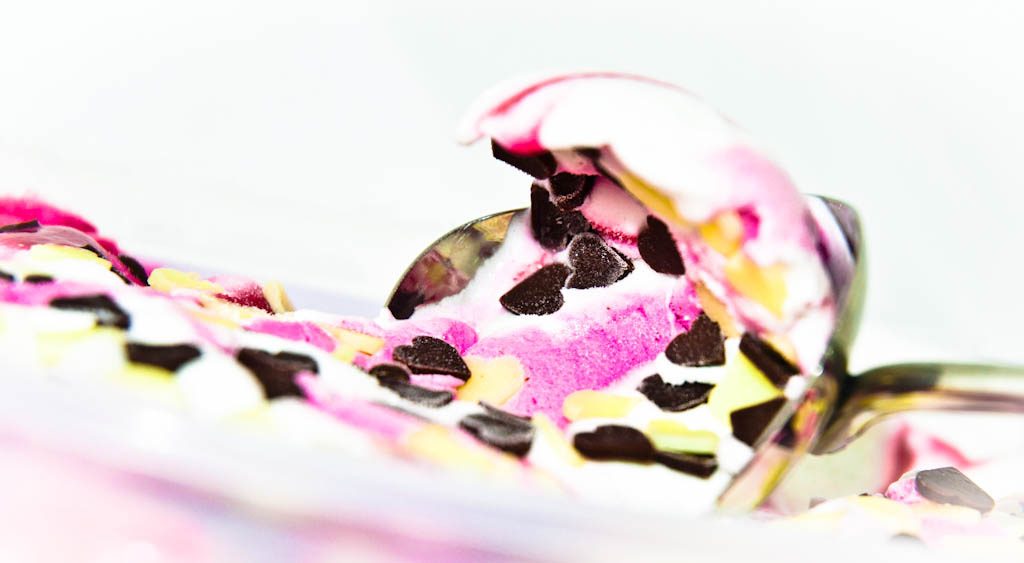 Joyent has announced a partnership with Canonical to provide certified container-native Ubuntu images optimized for Triton, its platform that allows containers to run on bare metal while eliminating the VM abstraction layer.

“With Triton, there was a call layer that we added to SmartOS; we did that to allow us to deploy Docker directly on the metal,” explained Joyent CTO Bryan Cantrill. “And there was a positive side effect to that … we can run arbitrary Linux images without Docker as you might run an infrastructure virtual machine, but it’s not a virtual machine, it’s actually a container.”

He said Joyent’s substrate can do this with all flavors of Linux, and the company had been looking for the right partner. It found Canonical to have a similar philosophy about infrastructure.

This kind of drives the question of what Linux is, according to Cantrill.

“We’re not running a Linux kernel. We’re presenting a Linux system call table and running Linux binaries, but we’re running it on a SmartOS kernel. When we first present this to Canonical, we could imagine them saying, ‘This is crazy. This is not what Linux is.’

“But I think … broadly, Linux isn’t the kernel, it’s the experience built on top of the kernel. It’s the Ubuntu dev stack, it’s the Debian and Ubuntu packaging, it’s all the stuff that’s upstack from the kernel that represents the kernel to most people. … This allows us to deliver a best-of-both-worlds Ubuntu … and what they really care about is the developer and the upstack Linux experience.”

Analyst Janakiram MSV said he found it interesting that the announcement with Canonical made no mention of LXD, which is Canonical’s native container implementation, an alternative to Docker.

Couchbase’s near-linear horizontal scalability comes from unique architecture that collapses the caching and database tiers into one system. Triton does something similar at the virtualization tier, according to Ravi Mayuram, Couchbase senior vice president of products and engineering. By eliminating the need for virtual machine hosts, Triton is able to offer bare-metal performance on containers.

Triton allows developers to deploy Docker containers directly to the cloud in the abstract, rather than to any specific instance or machine.

Through Joyent’s expanded participation in the Ubuntu Certified Public Cloud program, customers of the hosted service receive the same security and updates with Ubuntu standard images on Joyent’s legacy Compute Service.  They also will have access to Ubuntu Advantage Support packages.

Last October, Joyent announced it had raised another $15 million, bringing total investment in the company to $120 million. Within a couple of weeks, it announced it would open source its core technology: SmartDataCenter, its container-based orchestration software, and the multi-tenant ZFS-based Manta object storage platform.

In December it announced the integration of Docker Engine into SmartDataCenter, and has been steadily creating closer ties with Docker.