Bryan Cantrill, Joyent: A Historical Perspective and the Future of Containers 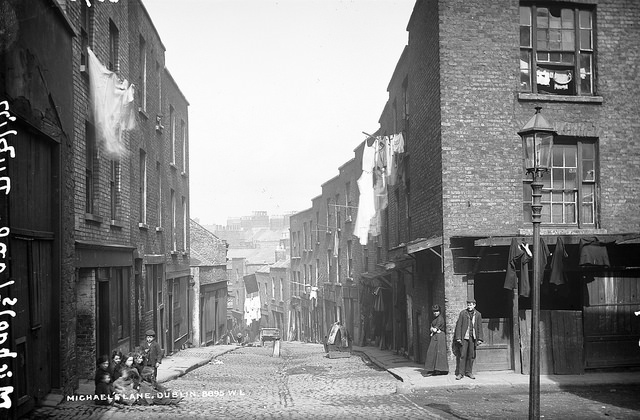 TNS Annual Reader Survey
We need your input! Take 5 minutes to chime in and help guide our coverage.
Begin the survey
This podcast is the fourth in a series of interviews that we conducted while assembling our upcoming eBook on the container ecosystem, “Applications & Microservices with Docker and Containers.”

Bryan Cantrill
Bryan Cantrill is the chief technical officer at Joyent, where he oversees worldwide development of the Triton Elastic Container Service, as well as SmartOS, SmartDataCenter and Node.js platforms. Prior to joining Joyent, Bryan served as a distinguished engineer at Sun Microsystems, where he spent over a decade working on system software.

For this podcast, Bryan Cantrill assumed the role of historian and explained how technologies such as AJAX, JSON, COBRA and SOA contributed to the rise of monolithic systems.

From this historical vantage, Cantrill discussed legacy providers and also how the idea of “microservices” is significantly older than the word itself. Cantrill also talked about creating optimal development environments for microservices, the CAP Theorem, and about the “Uber-ization” of software-driven enterprises.

“Microservices as we know them today, are actually a historical trend going on for quite a number of years. It really goes back to the dawn of the Internet age and scaled-out architectures,” said Cantrill.

“Over the course of the mid-2000s we begin to actually get web technologies seeping into the back end,” he said. “AJAX started with the realization that this language on the browser is actually a real language — JavaScript — and we can actually build an app that straddles the browser and the server side.”

Bryan Cantrill, Joyent: The History and the Future of Containers

“The reaction against large monoliths and toward small systems is, of course, a reaction that’s as old as time,” said Cantrill. “That’s the UNIX philosophy: instead of building massive things that are heavily specified, you build much smaller things that do one understandable task, and they do it well.”

“The UNIX philosophy is a really powerful revolution in systems thinking,” he said, “largely because it allows us to get below Dunbar’s number in the way we organize these systems, and you can focus on just the thing that you can wrap your brain around — around a smaller number of services — and then compose these things into larger functionality.”

SHARE THIS STORY
RELATED STORIES
How Zero Trust Models Work in Container Security How to Fight Kubernetes Complexity Fatigue Why Cloud Native Systems Demand a Zero Trust Approach The Cultural Changes Zero Trust Security Demands The Cloud Native Landscape: Observability and Analysis
SHARE THIS STORY
RELATED STORIES
Why Developers Should Learn Kubernetes What Is Zero Trust Security? The Best of DevSecOps Ebook: Trends, Tools and Best Practices How to Adapt Data-Centric Applications to a Kubernetes Architecture Why the Castle and Moat Approach to Security Is Obsolete
THE NEW STACK UPDATE A newsletter digest of the week’s most important stories & analyses.
The New stack does not sell your information or share it with unaffiliated third parties. By continuing, you agree to our Terms of Use and Privacy Policy.