Joyent Makes a Pivot and a Tenuous Case For Simplicity, Not OpenStack Complexity 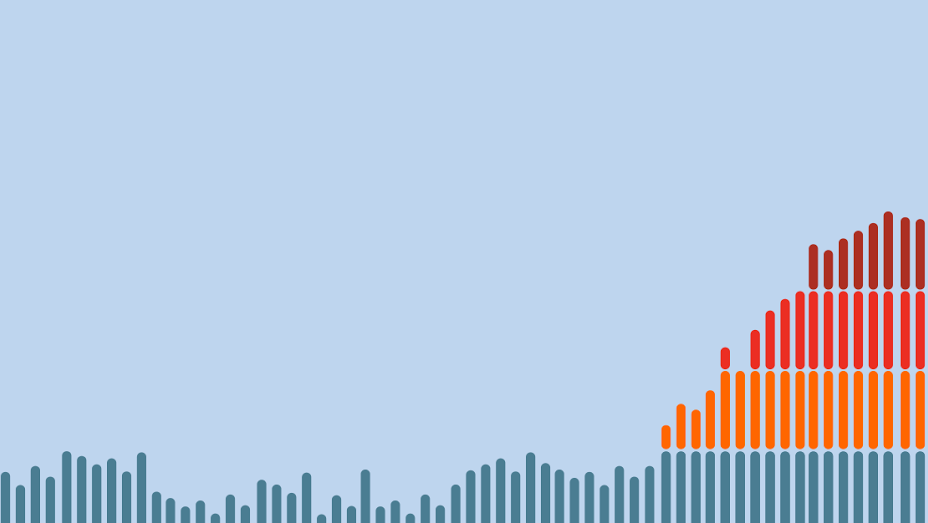 With a totally re-worked cloud software stack, Joyent hopes to carve out a niche for itself as a private cloud provider that strongly believes in a hybrid future.

Joyent won’t have an easy go of it. One reason is that it isn’t alone. Even Amazon Web Services has begun to embrace the idea that some computing will remain on-premises. All of the big traditional vendors that are in the cloud, from HP to VMware, are also pushing a hybrid vision.

Joyent argues that it’s in a unique position, particularly against OpenStack, in that the software it offers customers for use in private clouds is the same software it uses in its public cloud offering. “The difference between us and OpenStack is we use our software ourselves to run our own public cloud,” Cantrill said. “Customers have the confidence that they’re not the first to do this.”

It’s true that there aren’t a lot of big commercial OpenStack deployments. He pointed to HP and there’s also Rackspace. However, it’s hard to know how either of those services compare in size to Joyent.

That means the software has to cater to the many companies that are contributing to it, he said. The result is that companies are struggling to deploy OpenStack because it leaves too many design decisions up to the people implementing it, leaving them latitude to make mistakes, he said.

However, there are many available OpenStack distributions, like those from Mirantis, Red Hat and Piston, that help solve that problem by offering users an actual product to implement, with support.

One downside to independently developing cloud software would seem to be that, unless you’re a huge company like Amazon or Microsoft, you’re unlikely to keep up with the competition in terms of features. That’s true when comparing Joyent to the likes of AWS or Azure, but not necessarily true in comparison to OpenStack deployments. HP and Rackspace aren’t too far ahead of Joyent on Gartner’s IaaS Magic Quadrant report, which ranks service providers based on their ability to execute and completeness of vision.

Still, trying to capitalize on the potential for many more companies to start using private clouds isn’t a bad idea. If the market grows enough, there could be space for niche players, although Joyent’s niche is a bit broad.

Joyent is seeing a few scenarios among its customers that are not just using hybrid but also shifting from the public to the private cloud. One is companies that have a certain size workload to run in the cloud. “When you get large, often it doesn’t make sense to rent in the public cloud. It makes sense to buy your own and run on premises,” Cantrill said. There have been a few high profile examples of companies that have ditched the public cloud in favor of an internal cloud.

Another scenario Joyent commonly sees is businesses that run primarily on a private cloud but want to burst to the public cloud when they need more capacity because of a promotion or seasonality.

Cantrill also said that sometimes a group within a large company, say, the mobile developers, “get friction from IT” and so they build on a public cloud instead of internally. But if their app becomes successful, they might need to bring in on premise. “Then there’s agreement from IT that what they need to offer internally is the same cloud services they’re accustomed to getting on the public cloud,” he said.

Joyent’s upgraded SmartDataCenter software has actually been rolled out internally and to all customers, he said. It represents a “serious architecture upgrade” over the previous version, which had been in the market for about two years, he said.

The new platform will offer Joyent a continuous deployment environment, he said.

One of the biggest changes for users is in the way the orchestration services work, he said. In addition, the update focuses on ease of use. “It’s all around ease of operations, ease of install and ease of upgrade,” Cantrill said.