Joyent Tries to Divert Node.js Crisis with New Advisory Board 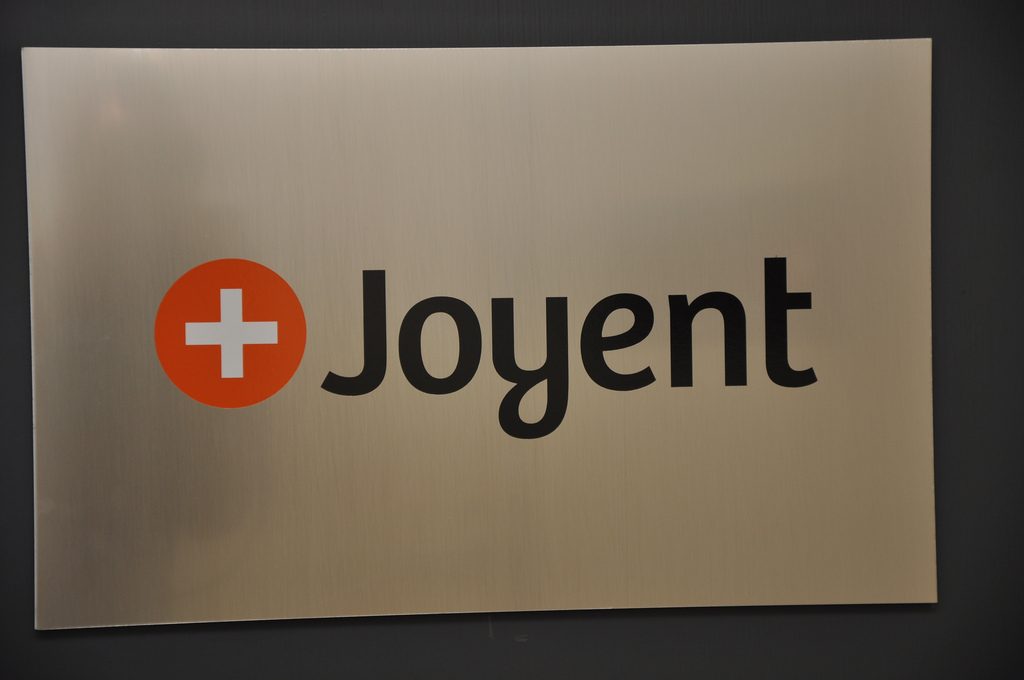 Image via Flickr Creative Commons.
TNS Annual Reader Survey
We need your input! Take 5 minutes to chime in and help guide our coverage.
Begin the survey

Joyent is taking baby steps toward implementing a more open governance model for Node.js, a move that is surely aimed at stemming strife that has slowed progress in the popular developer community.

Joyent plans to announce tomorrow a proposal for creating a Node.js advisory board which it said “serves as a significant first step toward a fully open governance model.” Initial board members come from Strongloop, Netflix, PayPal, Walmart, Yahoo, and others. Those are businesses that, like Strongloop, have a real stake in the success of Node.js or, like PayPal, Walmart and Yahoo, are big users of the technology.

While Node.js supporters have been talking about wanting an open governance model for about a year, Joyent has good reason to make this move now. Just a week ago, a group of people including one former leader of the Node.js project introduced a Node.js fork. Forking a project like this is likely to lead to further instability, which is not what Joyent or anyone who has invested in Node.js wants.

At issue is that while Node.js is open source, it’s a project run by Joyent. Joyent appoints a project leader, without input from the community and doesn’t follow an open model for governing the development of Node.js.

The company has also made some decisions that have angered some of the biggest contributors to Node.js. For instance, several months ago it removed the names of some of the top committers to the project from its core team page without explaining why or discussing the move in advance, according to one person close to Node.js who asked not to be named.

There was also a dustup around a disagreement about the use of gender-specific pronouns that ended with one of the top committers stepping away from the community and that had some people upset about the way Joyent handled the matter.

Meanwhile, Node.js has had three project leaders in the past three years.

The result is long stretches, recently as long as 18 months, between stable releases.

Some Node.js supporters have been critical of the way Joyent has run Node.js. “It’s unlike most open source projects in that it has a corporate appointed dictator,” our source noted. “I think they’re seeing that it’s a model that doesn’t work. There’s not really a lot of precedence for this model.”

Some supporters have called for an open governance model that has clear regulations and is driven by the community.

We spoke with Joyent a month ago about the problems around Node.js and at the time, leaders dismissed accusations that the company didn’t have an open enough model around Node.js.

“We do spend a lot of time working with the Node community,” Scott Hammond, Joyent’s CEO said at the time. “The overwhelming feedback is people are happy with Node and the evidence for that is they’re adopting it like crazy.”

TJ Fontaine, the current project lead, emphasized that the process for contributing to Node is clear. “The process is straightforward. You go to Github and submit,” he said. “The contribution model is published.”

Still, Hammond left the door open to change. “I think there’s always an opportunity to do things differently as Node continues on its success trajectory.”

Joyent said it will publish the draft proposal around the advisory board so that anyone can comment and make membership nominations. The board will advise on governance, structure and roadmap and is designed to offer a forum for the community to discuss issues and make recommendations. The board selection process and board meetings will be made publicly available, Joyent said. The idea is to have an elected board in place in early 2015.

“It’s crucial we find ways to balance the needs of all constituents and users of Node.js and provide a platform for these diverse organizations to collaborate and provide input to project leadership. In order to create a truly trusted playing field, we need to engage the energized community of contributors and maintainers around Node.js,” Hammond said in a statement.

UPDATE: Hammond replied to our request for comment regarding the fork. “Node.js has been forked many times. This particular fork happened a while ago with the purpose of working on code in a private repo and merging all that code back into the Joyent/Node branch,” he said.

More broadly, Hammond, who only took on the role of CEO at Joyent in June, had this to say about the advisory board: “Regarding the advisory board, there has been no forum for the community to engage on issues that relate to the overall project. The people working on that private repo and all other constituents now have a forum. Over the past few months I have heard a lot of different opinions from different types of members and I am excited to work with a balanced advisory board to ensure that the project is properly staffed, truly open, and community-driven, and that it provides the standards, API’s, and compatibility tests that vendors need to build products on top of Node.js.”

SHARE THIS STORY
RELATED STORIES
Entrepreneurship for Engineers: Painkiller or Vitamin?  Improve your TypeScript Skills with Type Challenges Devs Are Excited by ActivityPub, Open Protocol for Mastodon eBay: Betting on Open Source Is Great for Your Business Create a Local Git Repository on Linux with the Help of SSH
SHARE THIS STORY
RELATED STORIES
Need to Scale Apache Kafka? Switch to Apache Pulsar Grafana Shows New Observability Projects at ObservabilityCON Rust and the OS, the Web, Database and Other Languages Chronosphere Nudges Observability Standards Toward Maturity Improve your TypeScript Skills with Type Challenges
THE NEW STACK UPDATE A newsletter digest of the week’s most important stories & analyses.
The New stack does not sell your information or share it with unaffiliated third parties. By continuing, you agree to our Terms of Use and Privacy Policy.