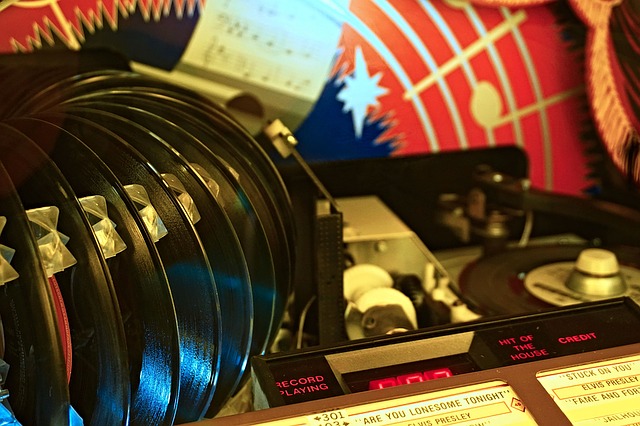 This new feature will provide developers with the ability to write “stateful multicloud applications without managing the complex storage details and variables,” according to a blog post. The “automated, latency-aware, software-defined file system can span on-premises and cloud resources. Initially, it will support Amazon Web Services and the Google Container Platform.

Depending on who you’re talking to about multicloud, it can be a problem to solve, a beneficial scenario that provides vendor freedom and the accompanying features, or it’s simply the reality of modern infrastructure that has to be managed. For Scott Sneddon, evangelist of multicloud solutions at Juniper Networks, multicloud seems to sit among the latter two options, and he says that enterprises are starting to come around to seeing the benefits and realities of multicloud as well.

“Five or six years ago, I’d go talk to enterprises and say, ‘Look at what you can learn from Google’ and those enterprises would largely say, ‘I’m nothing like Google. There’s nothing I can take away from that.’ But now, that conversation has completely changed and every enterprise is looking to the Googles and the Amazons for how to deliver their infrastructure more seamlessly,” said Sneddon in an interview with The New Stack. “The ultimate goal in our enterprise strategy is just to ease the onboard of an enterprise to consume cloud, with the really clear realization that multicloud is the current state and probably always will be.”

“By multicloud, I don’t mean just more than one public cloud. Most enterprises also have an internal private cloud strategy that looks multicloud. They are running VMware very, very widely. Everybody’s probably still got some bare metal servers still up and running. The challenge that we see is to help customers deliver some consistency with security and with networking and now with storage across that multicloud environment. The underlying thesis is we want to get the network out of the way.”

In order to get that underlying network out of the way, Sneddon explained, you have to provide a centralized way to manage what are currently siloed deployments.

“The deployment model is really kind of siloed. These things are managed pretty separately and having any sort of cohesive behavior between clusters is really difficult to achieve. There’s been a lot of development work in the community around federation models to enable multicluster deployments, but those are still in their infancy and not really production-ready yet,” said Sneddon. “We have a multicluster orchestration tool that lets you deploy multiple clusters in multiple locations but manage them through the Juke user interface and present an aggregated API view. A DevOps team could call to Juke APIs and have their applications deployed across multiple clusters in multiple locations. Juke will make sure that the climates are scheduled and monitored and can trigger scale up and scale down events within Kubernetes within each of those clusters.”

For those interested in learning more about Juke 2.2, Juniper Networks will be hosting a webinar on Thursday, July 18 at 10:00 a.m. PDT.

Feature image by blitzmaerker from Pixabay.