A guide to installing and getting started with Jupyter Notebooks.
Feb 26th, 2021 8:55am by Jack Wallen 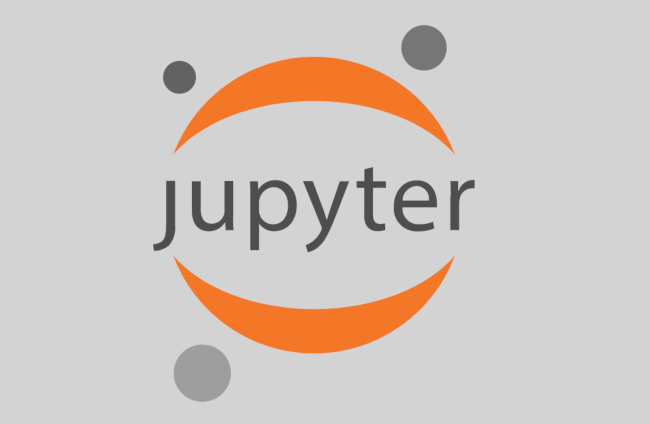 Jupyter Notebooks are all the rage right now, and with good reason. This web-based interactive computing environment makes it easy for software engineers to create and share documents containing live code, equations, visualizations, and even narrative text. You can customize your notebooks with widgets, plots, images, video, and more.

The open source Project Jupyter supports over 40 languages (such as Python, R, Julia, Matlab, Octave, Scheme, Processing, and Scala). You can share your notebooks over email or via Dropbox, and GitHub. And with interactive output and Big Data integration, you can’t afford to overlook this powerful, user-friendly tool.

I want to walk you through the process of installing Jupyter and launching your first notebook. I’ll be demonstrating on Linux Mint, but you can get it installed on any device that supports conda, pip, pipenv, or Docker. When complete, you’ll have a fully-functioning Jupyter Notebook, ready for you to start your first project.

There are a number of software packages that must be installed, before Jupyter Notebook can be deployed.

The first dependency to be installed is Python. Again, we’re using Linux Mint; if you opt for a different Linux desktop release, you might have to change the installation commands (such as swapping out apt-get for dnf).

To install Python on Linux Mint, log in, open a terminal window and issue the command:

You might find that Python3 is already installed. Either way, to verify the installation, issue the command:

You should see the exact version of Python installed on your machine.

Next we need to install a piece of software that will allow us to create Python virtual environments. The command to install this is:

Since we’ll be making use of the Python package installer, pip, it must be installed with the command:

Finally, we need to install Voila, which makes it possible to view Jupyter Notebooks from within a web browser. First, create a new directory with the command:

We can now use the Python venv command to create virtual environment, like so:

The above command will create a new directory, named venv, which includes a number of files and subdirectories. From within that directory we can load the predefined variables for voila with the command:

With all of the dependencies out of the way, we can now install Jupyter. We’ll add a couple of libraries to make it a bit more useful. You can always go back and install more Python libraries as needed. Issue the command:

That’s it. You’re finished with the installation. Now it’s time to deploy your first Jupyter Notebook.

Shortly after you run the command, your default web browser will open, with an instance of Jupyter Notebook ready for work (Figure 1). 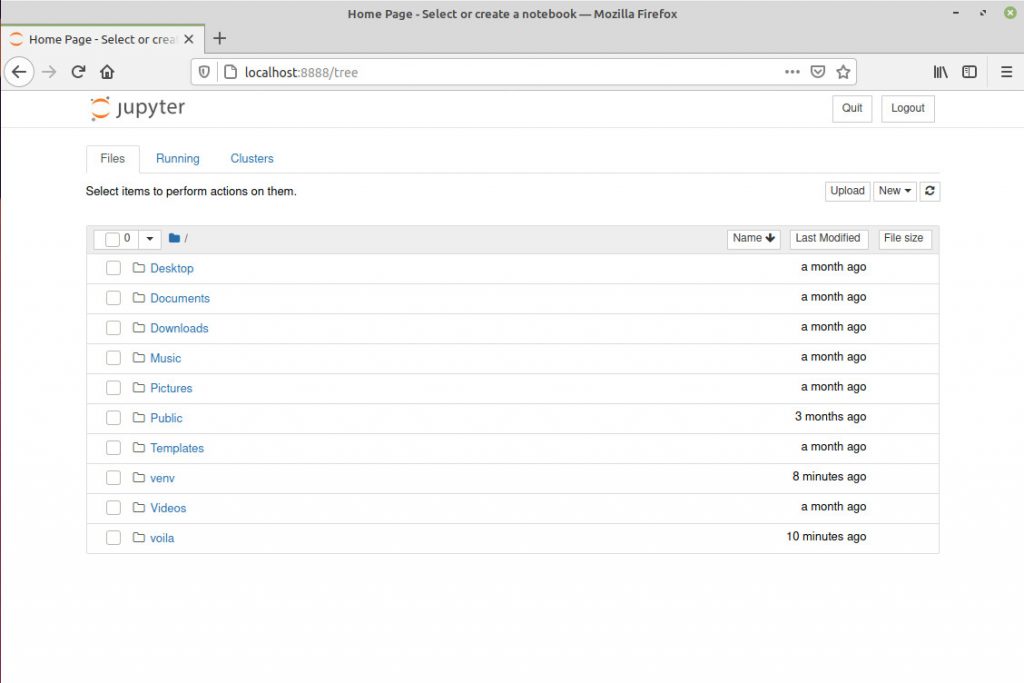 Figure 1: Our first Jupyter Notebook is ready to go.

From the Notebook main page, click New to reveal a drop-down (Figure 2). 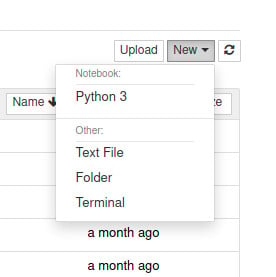 Figure 2: The New file drop-down, where you can select from the available types.

Select Python3 and then, in the resulting window (Figure 3), click Untitled to name your Notebook.

Figure 3: The new file window, where you can start creating your Python project.

There are two terms you need to understand, in order to successfully work with Jupyter Notebooks: Kernel and cells.

Within the realm of Jupyter, a kernel is a computational engine that executes the code contained within a Jupyter Notebook document. A cell is what forms the body of a notebook. It is within cells that you can write (or paste) your content. There are two types of cells: Code cell and Markdown cell. As you probably can guess, a code cell contains code and a Markdown cell contains text formatted using Markdown.

Let’s create a new code cell, using the tried and true “Hello, World!” Python code. In the main window, where you see an empty cell, type:

Figure 4: Our Hello World Python program is ready to run.

If you click the Run button, the kernel will execute the code and print the results under the cell (Figure 5).

After the code is run, a new cell will be created below the first, so you’re ready to continue building.

Let’s look at a different type of example. Remember, during the installation, we included numpy? Numpy is a Python library that adds support for large, multidimensional arrays. Let’s make use of that library.

First we’ll import the library by typing the following in a new cell:

Click Run to execute the code. We can now reference numpy as np and use the variable square in any other cell we create.

Next, we’ll create a small Python program that will calculate the square of a variable. Type the following code into the new cell:

Click Run and you’ll see the output of your new program (Figure 6).

If you select cell 3 and click the Run button, the program will run again, giving you different results. The cell will then be labeled 4 (Figure 7), as it’s the fourth time you’ve clicked the Run button (Jupyter keeps track of this for you).

Figure 7: Our new results and a new cell number.

Shut Down Your Notebook

If you close out the browser containing the Jupyter Notebook, you’ll see that the command is still running. In order to end the command, hit the [Ctrl]+ keyboard combination. You will then be asked if you want to shut down the notebook server. Type y and hit enter so the server will shut down.

The nice thing about Jupyter Notebook is that it automatically saves your projects. Deploy the notebook again (with the command jupyter notebook). When the browser window opens, you’ll see your named notebook (followed by the .ipymb extension). Click that name and you’ll find your work was saved and you’re ready to go at it again.

SHARE THIS STORY
RELATED STORIES
Processing Large Data Sets in Fine-Grained Parallel Streams with SQL One Technology That Makes Renewable Energy More Efficient How to Lower Your Company‘s AI Risk in 2023 Data, Analytics and AI: What Will Happen in 2023 Why Web3 Needs a Real-Time Data Layer Now More Than Ever
TNS owner Insight Partners is an investor in: Docker.
SHARE THIS STORY
RELATED STORIES
Get Started with Text Classification MongoDB Partners with Databricks for App-Driven Analytics Why You Need a Centralized Approach to Monitoring  Enterprise Blockchain Is Doomed Dig Security: One Tool for Multicloud Data Security
THE NEW STACK UPDATE A newsletter digest of the week’s most important stories & analyses.
The New stack does not sell your information or share it with unaffiliated third parties. By continuing, you agree to our Terms of Use and Privacy Policy.