How to propagate just-in-time permission information with OpenID standards of SSE and CAEP.
May 6th, 2022 10:00am by Atul Tulshibagwale 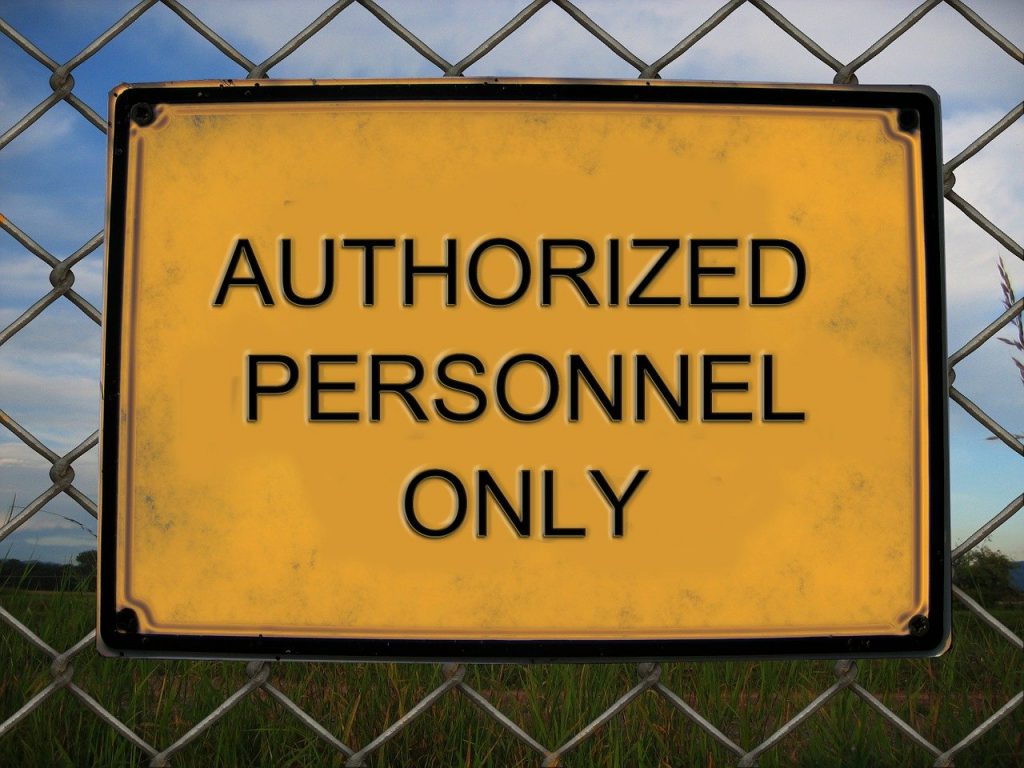 By relying on techniques like RBAC and ABAC, privileges usually proliferate well beyond what any user needs at any point in time. This provides an opportunity for a growing category of compromise, which relies on authenticated users abusing their access privileges to exfiltrate, modify or erase critical data.

The authenticated user may represent a negligent or malicious insider or an attacker who has hijacked an insider’s credential or session. 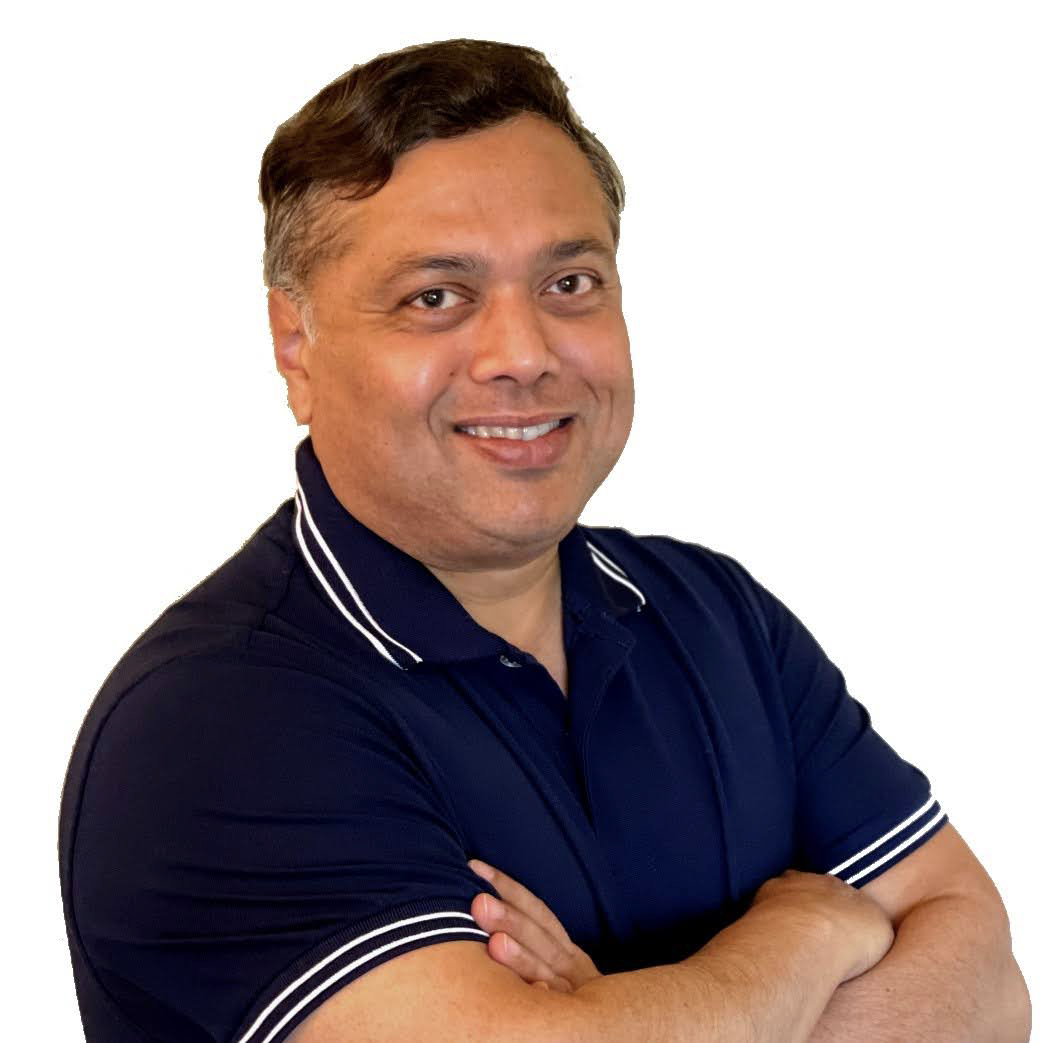 Atul Tulshibagwale
Atul Tulshibagwale is the CTO of SGNL.ai, the leading developer of next-generation enterprise authorization solutions. Atul is an enterprise identity expert and the inventor of the Continuous Access Evaluation Protocol (CAEP). He was most recently a software engineer at Google, where his seminal blog post kicked off the industry-wide movement that culminated in the OpenID Foundation’s Shared Signals and Events (SSE) Framework and Continuous Access Evaluation Profile draft specifications. He is also a co-chair of the OpenID Foundation’s SSE Working Group. At Google, he led the development of the BeyondCorp API, a critical part of Google’s BeyondCorp zero-trust solution. Previously, Atul was a co-founder and the CEO of Trustgenix, a federated identity pioneer that was acquired by HP. Trustgenix contributed to the development of federated identity standards such as SAML 2.0 and the Liberty Alliance Framework.

A new way of implementing enterprise authorization is to enable access to individual assets (e.g., a specific customer record or an invoice) by determining the permissions just in time when a user needs to perform such access and to revert those permissions immediately after the user’s task is completed.

By relying on typical workflow or ticketing systems such as ITSM or CSM, one can determine when a user’s access to a specific asset is justified. This justification is then propagated in the form of specific permission tuples to the SaaS or internal apps where the access control is enforced.

This approach has multiple benefits:

So how can such just-in-time permission information be propagated? This is where the OpenID standards of SSE and CAEP come into play. The Continuous Access Evaluation Protocol (CAEP) was first proposed by this author when he worked at Google. It has since merged into an existing working group in the OpenID foundation, which used similar mechanisms to solve a related problem of account compromise.

The resulting Shared Signals and Events (SSE) Framework is now a generic framework for implementing secure, privacy-protected webhooks for any API. It is leveraged by both the CAEP and RISC standards. Both these standards are hugely successful; they are in production use by Google and Microsoft for some of their busiest services.

Applications often receive permission information as claims in OIDC tokens. The Continuous Access Evaluation Profile of the SSE Framework (retaining the same acronym CAEP) defines an event named “token claims change.” To implement Just-in-Time access, the initial OIDC token may not contain any permission claims, or may contain permissions claims that name specific assets such as customer IDs. When, for example, a customer support employee is assigned to work on a case that relates to a specific customer, a service monitoring such changes can send a CAEP token-claims-change event that modifies the permissions claims to include the specific customer Id to which the case relates. Once the case is closed, the monitoring service sends another CAEP token-claims-change event that removes the user from having access to that customer.

The app then simply has to verify if an incoming user has the permission required to access a specific asset. The app can store this permission information with the asset in question and update this information in response to the CAEP messages it receives.

An example CAEP event is here:

If your app already implements group-based authorization, then Just-in-Time Access can coexist with such existing controls. This can be achieved in two ways: 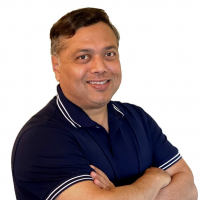