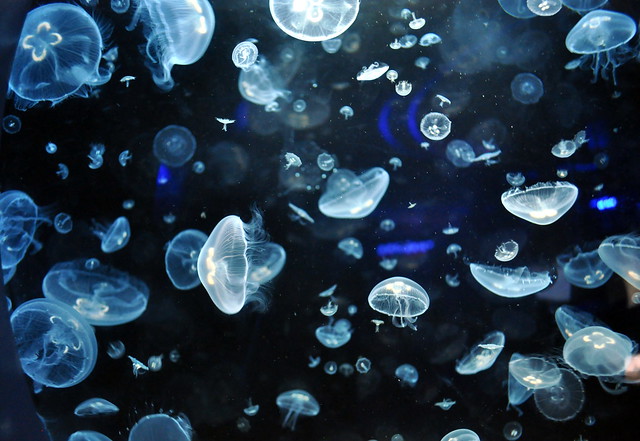 On the heels of its release of k3s, a lightweight Kubernetes distribution designed for the edge, Rancher Labs has announced an accompanying operating system called k3OS.

The k3OS preview release is available with support for x86 and ARM64. With k3OS, Kubernetes cluster configuration and the underlying OS configuration are defined with the same declarative syntax as other Kubernetes resources, meaning both can be managed together.

Rancher has been working with a number of customers including wind turbine company Goldwind Smart Energy on using Kubernetes in resource-constrained environments.

“These customers view Kubernetes less as an application layer, more of a foundational layer,” said Sheng Liang, CEO and co-founder of Rancher Labs.

“Some of them came from Linux, but many of them actually came from embedded Windows, like Windows XP. They’d have Windows XP running some of these applications sort of like an embedded sort of thing. Running in energy platforms and that sort of thing … If you walk up to an ATM machine or a subway station.

“They sort of look at the two things as one: ‘If you want to give a Kubernetes distro, you’d better take care of the operating system,” he said.

In December, the company announced a partnership with Arm to provide enterprises a single way to manage Kubernetes in x86 clusters as well as their IoT deployments.

Edge nodes of 5 to 8GB process data in the field to reduce the amount of data sent back to the data center. Users update applications on these nodes fairly frequently.

The impetus for k3OS was the problem that the operating system was not tightly integrated with Kubernetes, he said.

This turned out to not be easy. …it actually requires a fair bit of coordination between the operating system and Kubernetes.

“This is not a problem if you’re Google or Uber running these things by an SRE (site reliability engineer), but [with edge] we’re talking about the field technician doing these things,” he said.

“The whole thing just needed to be a lot simpler and a lot more resilient.”

K3s is a certified, production-grade Kubernetes distribution weighing in at less than 40 MB. It only needs 512 MB of RAM to run. It’s packaged as a single binary with legacy, alpha and non-default features removed. It uses sqlite3 as the default storage mechanism with etcd3 as an option, but not the default.

“K3s is really a Linux distro and Kubernetes distro combined in one,” Liang said.

“There’s really not much Linux distro left — it’s really just the kernel, plus a few utilities. Most of the stuff is Kubernetes. Now when people want to update, they just go to Kubernetes issue some commands, and Kubernetes will orchestrate the entire upgrade of a cluster. Not just the cluster itself, but also the underlying operating system. …

“K3s already made Kubernetes really easy; we just extended that down to the OS so you don’t have to worry about it. The OS also becomes part of your immutable infrastructure. You just manage this thing all in one shot. It’s almost like hands-off operations, and it improves security. People [used to] leave these operating systems for years, not touching them….You’re not just patching Kubernetes CVEs, you’re also patching operating system CVEs.”

Several years ago, the company launched RancherOS, a lightweight operating system for managing Docker containers. But in a Kubernetes world, “you don’t actually need that Docker layer anymore,” Liang said.

Susan Hall is the Sponsor Editor for The New Stack. Her job is to help sponsors attain the widest readership possible for their contributed content. She has written for The New Stack since its early days, as well as sites...
Read more from Susan Hall
SHARE THIS STORY
RELATED STORIES
Top Edge Computing Companies to Know How Prescient Devices Uses Time Series Data for IoT Automation Creating ‘Offline-First’ Applications for Wi-Fi Dead Zones 7 Edge Computing Uses You Should Know What Is Edge Computing?
TNS owner Insight Partners is an investor in: Docker.
SHARE THIS STORY
RELATED STORIES
4 Supply Chain Security Threats and How to Handle Them What Is Multi-Access Edge Computing? What Is Mobile Edge Computing? Pinterest: Turbocharge Android Video with These Simple Steps 7 Edge Computing Uses You Should Know
THE NEW STACK UPDATE A newsletter digest of the week’s most important stories & analyses.
The New stack does not sell your information or share it with unaffiliated third parties. By continuing, you agree to our Terms of Use and Privacy Policy.