"We learned a lot in the intervening time about how you need to adjust Cassandra architecture and what the other components are that you need in order to make Cassandra run well in a Kubernetes world."
Nov 18th, 2020 8:00am by Mike Melanson 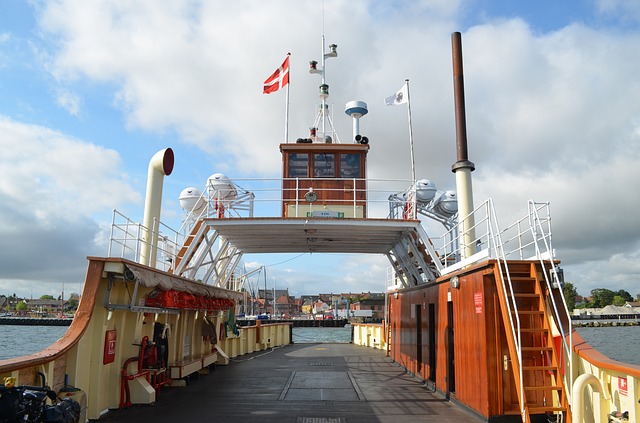 Following its acquisition earlier this year of Last Pickle, the release of a Kubernetes operator, and the launch of Cassandra Astra, DataStax is continuing its interest in Kubernetes by launching K8ssandra at this week’s KubeCon + CloudNativeCon North America. K8ssandra brings together elements from each of these various efforts from the past six months, explained DataStax chief strategy officer Sam Ramji, coalescing the company’s experience in an open-source distribution of Apache Cassandra on Kubernetes that installs with a helm chart.

“We learned a lot in the intervening time about how you need to adjust Cassandra architecture and what the other components are that you need in order to make Cassandra run well in a Kubernetes world. How do you speak to the Kubernetes control plane? What are all the tools that you need in order to automate the things that need to be automated in a lights out environment, like backup, repair, health checks, response to rolling restarts and stuff like that? That’s one big jump we made; we learned how to do that and open sourced all of the different projects that we needed to run Astra,” said Ramji.

K8ssandra consists of the aforementioned Cass-operator Kubernetes operator built and open sourced by DataStax, pre-built and pre-configured integrations with both Prometheus and Grafana, and two tools that came to Cassandra as part of the Last Pickle acquisition: Cassandra Reaper, an anti-entropy repair tool, and Cassandra Medusa, a data backup and restore tool.

The Helm chart pulls together all of these parts, automating the process of downloading the right containers, setting them up in your control plane, and initiating all of the necessary cron jobs. The helm chart is also configurable, allowing users to toggle different parts of the installation according to their preferences.

Patrick McFadin, vice president of developer relations at DataStax, described all of these as the “must have tools that the community has rallied around” when deploying Cassandra on Kubernetes.

“When we talk about deploying Cassandra, those are natural parts of that deployment,” said McFadin. “There’s a huge number of people using Kubernetes out there and if they want to run Cassandra, why do they have to reinvent the wheel?”

Beyond simply packaging together the must have parts, McFadin also called the release a “gathering place for SREs, where we can start contributing our knowledge about how we deploy something like Cassandra in Kubernetes,” explaining that companies like New Relic and Bloomberg are already assisting in the effort.

Ramji echoed this idea, noting the “embedded wisdom” that comes with having pre-configured metrics in Prometheus and pre-designed dashboards in Grafana, which offer “operational experience” as to what should or should not be packaged together and paid attention to when running a Cassandra on Kubernetes. Among other tools that may be in line for inclusion in the near future are open source data collector Fluentd and open source, end-to-end distributed tracing tool Jaeger.

Mike is a freelance writer, editor, and all-around techie wordsmith. Mike has written for publications such as ReadWriteWeb, Venturebeat, and ProgrammableWeb. His first computer was a "portable" suitcase Compaq and he remembers 1200 baud quite clearly.
Read more from Mike Melanson
SHARE THIS STORY
RELATED STORIES
Data, Analytics and AI: What Will Happen in 2023 How Capital One Performs Chaos Engineering in Production Choosing the Right Container Native Storage for AWS Public Cloud What TNS Readers Want in 2023: More DevOps, API Coverage Kinsing Malware Targets Kubernetes
DataStax is a sponsor of The New Stack.
TNS owner Insight Partners is an investor in: Pragma.
SHARE THIS STORY
RELATED STORIES
What Is the Docker .env File and How Do You Use It? Platform Engineering Won’t Kill the DevOps Star Swarm, a User-Friendly Alternative to Kubernetes The Top 4 Threats to Securing Your Cloud Infrastructure Why CIEM Plays a Key Role in Your Cloud Security Strategy
THE NEW STACK UPDATE A newsletter digest of the week’s most important stories & analyses.
The New stack does not sell your information or share it with unaffiliated third parties. By continuing, you agree to our Terms of Use and Privacy Policy.