Kasten by Veeam's Michael Cade and Sirish Bathina explore the state of open source software today and a case example of what is possible.
Apr 15th, 2021 2:30pm by Alex Williams and B. Cameron Gain 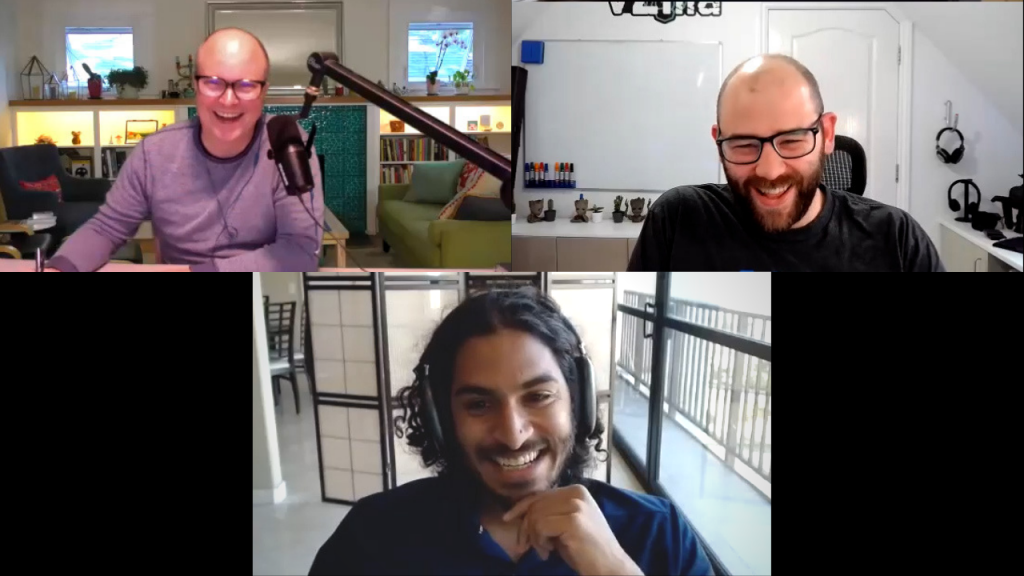 Kasten by Veeam created Kubestr to identify, validate and evaluate storage systems running in cloud native environments. As Michael Cade, a senior global technologist for Veeam, describes the open source Kubestr as a tool to provide information about what storage solutions are available for particular Kubernetes clusters, along with information about how well they are performing. The software project is also intended to offer DevOps teams an “easy button” to automate these processes.

In this The New Stack Makers podcast, hosted by Alex Williams, founder and publisher of The New Stack, Cade and Kasten Software Engineer Sirish Bathina describe Kasten’s long-standing collaboration with the open source community and how Kubestr serves as a case study of both an ambitious open source project and what is possible today for stateful storage in Kubernetes environments.

As Cade described, Kasten’s history of innovation and contribution for open source projects and its role in the community has involved both leveraging or contributing to projects. These have included Kopia, a backup solution, and Kanister, an application-centric framework for Kubernetes data management. “So, Kubestr is about helping from a data management and data protection point of view,” said Cade. “So, while this isn’t our first foray into open source, we strongly believe that it’s a big thing for our customers, but also for the community.”

The need for Kubestr was largely initiated by an explosion in viable storage choices both within and outside of Kubernetes clusters. Thanks to the creation of the Container Storage Interface (CSI), allowing for a decoupling of storage solutions for Kubernetes deployments, a number of Kubernetes-friendly storage options have emerged in the past few years. These include storage systems for data stores for microservices such as Cassandra, Redis, MongoDB, and other NoSQL, MySQL or PostgreSQL packages that do not require configuration for Kubernetes clusters thanks to CSI.

“I think CSI has done great things for choice for the consumer and is no longer limited to two or three big guys or anything like that. [DevOps teams] now have a plethora of different storage options and I think we’re heading in a good direction,” said Bathina. “I think the problems … are how do you pick the right storage. I think maybe, hopefully, Kubestr can help in that regard.”

Kubestr helps DevOps to better manage a large number of storage choices for Kubernetes clusters by automating the identification and validation of storage options running on Kubernetes-integrated platforms. It also provides benchmarks to gauge storage performance for the storage options once implemented.

“We all love choice and that flexibility of choices is a great thing to have, but it also becomes a little bit overwhelming… it’s not just a case of ‘I want something from a capacity point of view’ but also ‘I want something bigger, I want something faster,’” said Cade. “There are so many shapes and different sizes of storage that are available to you. So, [Kubestr] is about the challenges of picking the right storage for the workload that you’re wanting to use with that storage.”