An interview with  Jon Stockdill, Chief Technology Officer and co-founder of Kenzan, about Kenzan's use of the Spinnaker continuous delivery tool in the company's DevOps consulting engagements with clients
Jul 6th, 2018 4:33pm by Alex Handy 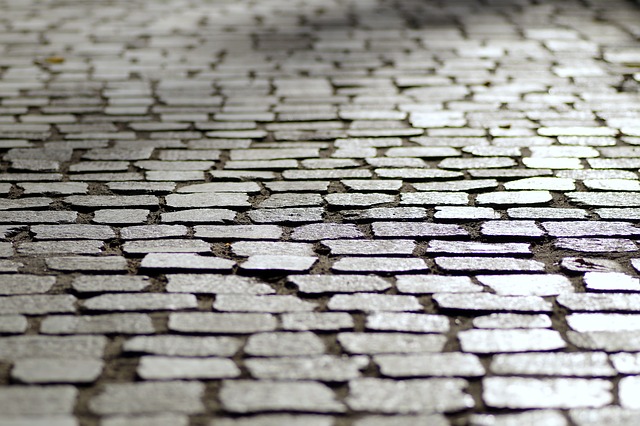 At Scale Delivery and Deployment with Kenzan CTO Jon Stockdill

There is a big difference between agile development and continuous delivery and deployment, but you probably can’t get to the latter without having implemented the former. At the end of the day, every company wants to ship better code more often, in order to innovate in its market. But actually turning your software development and IT teams into lean mean feature shipping machines isn’t as easy as taking a straight road to a clear goal ahead.

Instead, the road to success is paved with DevOps tools, agile processes and best practices. One of those tools is Spinnaker, the open source, multi-cloud continuous delivery tool that originated at Netflix, with some help from Google. Jon Stockdill, Chief Technology Officer and co-founder of Kenzan uses Spinnaker in his DevOps consulting engagements with clients. He said it’s the best CI/CD solution out there, at the moment, in this latest edition of The New Stack Makers podcast.

Stockdill said that Spinnaker, “abstracts away a lot of the IaaS primitives and allows teams to worry about what they need, and surfaces those, and everything else can be handled for them. If you look in the Spinnaker UI you’ll see under an application you have pipelines; how you get the code out there. You have clusters: how to manage the scaling and how the application will survive. You have security groups: how will the application be protected? And you have load balancers: How does the traffic come in? By really exposing those core principles, which are foundational to every IaaS and application, you give the teams the ability to compose and build their infrastructure, as well as see their infrastructure in front of them so that they can say, ‘Oh, this is what’s wrong, here’s where it is, and here’s how to fix it.”

This allows errors and problems to be seen visually, quickly, said Stockdill. As an example, he cited a mistake he made and caught in his own work. “I was building an example pipeline to present to a meetup a few weeks ago and I forgot my load balancer, and I’m like why is it not showing up? And I looked and I didn’t see the server group in my load balancer, and I could see it was because I didn’t connect it. There it is… I just connected it, redeployed it, and boom,” said Stockdill.

He went on to detail some of the practices he advocates for his consulting clients. “We push people towards a single deployable unit, going back to the container, and we also push people towards a declarative model where all your tests, all your controls, all your code should be in source control, that way it can be automated. If you don’t have a GitHub, GitOps-style model where things are committed into source control, then at that point it’s much more difficult to manage the environment, and the code and inventories. Automate everything, and if you’re automating everything, you’re going to need to manage the versions of it, even if you are using a GitHub-style model, you need to be able to go from the current to the next and vice versa,” said Stockdill.

1:25: Tell us about your history, how did you get into DevOps consulting?
6:54:  Tell us about your use of Spinnaker with your clients.
11:01: The manifestation of the full stack developer role
16:15:  How do you perform GitOps-style CI/CD in Kubernetes?
19:23: What are the successful patterns you’re seeing?
27:28: Do you see CI/CD practices evolving to affect the entire business?

A 20 year veteran technology journalist, Alex Handy cut his teeth covering the launch of the first iMac. His work has appeared in Wired, the Atlanta Journal Constitution, and The Austin American Statesman. He is also the founder and director...
Read more from Alex Handy
Share this story
RELATED STORIES
Managing Secrets in Your DevOps Pipeline  Terraform vs. CloudFormation: Which Is Better for You? A Look at Slack's New GitOps-Based Build Platform Why Does the NSA Care about the Software Supply Chain? How Platform Engineering Helps Manage Innovation Responsibly
Share this story
RELATED STORIES
The Chickens Have Flown the Coop: Change Management Is Back! How Platform Engineering Helps Manage Innovation Responsibly Managing Secrets in Your DevOps Pipeline  SBOMs Are Great for Supply Chain Security but Buyers Beware  6 Pull Request Tricks You Should Adopt Now: DoorDash
THE NEW STACK UPDATE A newsletter digest of the week’s most important stories & analyses.
We don't sell or share your email. By continuing, you agree to our Terms of Use and Privacy Policy.