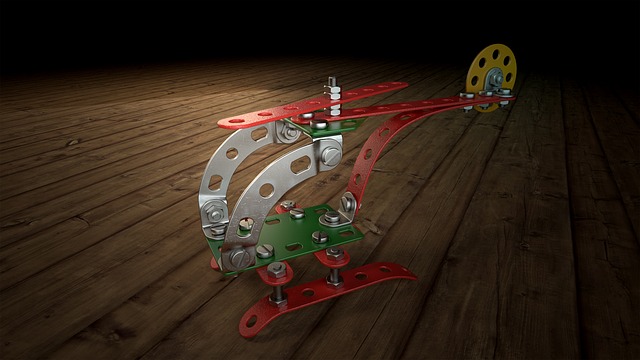 Despite the trend to push applications to the cloud, many organizations still run them in their own data centers, some not connected to the internet at all — the so-named air-gapped instances. That’s among the scenarios addressed in the open source Cloud Native Application Bundle that Microsoft and Docker introduced last December at Microsoft’s Connect() developer conference.

With Klusterkit, you can recover a completely failed cluster control plane from an etcd snapshot. It also packages all the artifacts required to deploy Kubernetes in an air-gapped environment in scenarios where cloud-managed clusters are not feasible.

Klusterkit uses a single file, cctl-state.yaml, to store metadata of the Kubernetes cluster. The cctl CLI can be used to orchestrate the lifecycle of a Kubernetes cluster from any machine that contains this state file.

Cctl implements and calls into the upstream community cluster-api interface as a library for CRUD operations on clusters. It uses the open source bare-metal cluster-api provider “ssh-provider,” which in-turn calls etcdadm and nodeadm to perform cluster operations.

Some Platform9 customers have been using Klusterkit at scale for the past year to power mission-critical Kubernetes applications in highly secured, isolated, air-gapped environments. 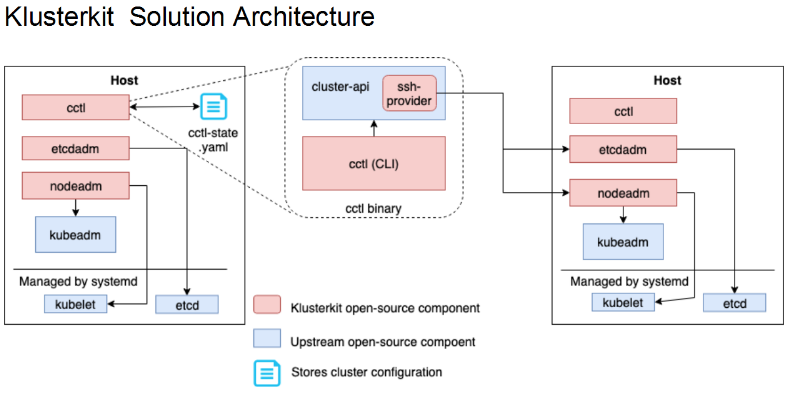 It has allowed them to standardize their cloud-native efforts on open source, while simplifying support for Day-2 operations, at scale, across a complex matrix of deployment targets, according to Arun Sriraman, Kubernetes technical lead manager at Platform9.

Daniel Lipovetsky, Kubernetes technical lead at Platform9 will explain the etcdadm design in depth and demonstrate its ability to recover from partial and complete failures, in a Cloud Native Computing Foundation webinar Tuesday (4/16) at 10 a.m. PT/1 p.m. ET. Register here.

Susan Hall is the Sponsor Editor for The New Stack. Her job is to help sponsors attain the widest readership possible for their contributed content. She has written for The New Stack since its early days, as well as sites...
Read more from Susan Hall
SHARE THIS STORY
RELATED STORIES
Swarm, a User-Friendly Alternative to Kubernetes Kubernetes 101: Deploy Portainer to a MicroK8s Cluster Kinsing Malware Targets Kubernetes PromCon 2022: Why Prometheus Had to Change Rethinking Java @Scheduled Tasks in Kubernetes
TNS owner Insight Partners is an investor in: The New Stack, Docker.
SHARE THIS STORY
RELATED STORIES
4 Ways to Use Kernel Security Features for Process Monitoring What Is the Docker .env File and How Do You Use It? DevPod: Uber's MonoRepo-Based Remote Development Platform Kubernetes 101: Deploy Your First Application with MicroK8s DevOps: Kubernetes Help Desk or Self-Driven Innovation?
THE NEW STACK UPDATE A newsletter digest of the week’s most important stories & analyses.
The New stack does not sell your information or share it with unaffiliated third parties. By continuing, you agree to our Terms of Use and Privacy Policy.