Knative Enables Portable Serverless Platforms on Kubernetes, for Any Cloud 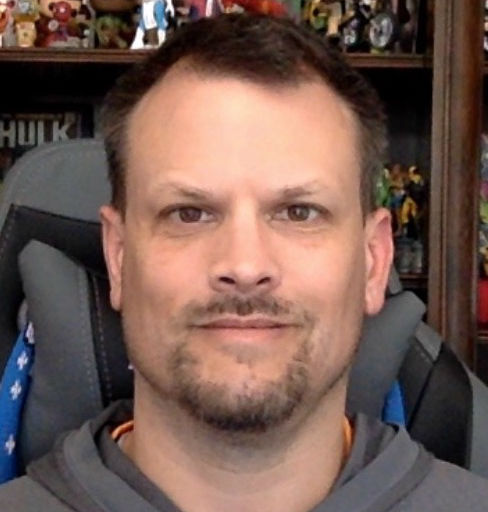 Dan Baskette
Dan is Director of Technical Marketing for Pivotal Software with over 20 years experience in various roles with Sun Microsystems, EMC Corporation, and Pivotal Software. In addition to his technical marketing duties, Dan is frequently called upon to roll-up his sleeves for various “Will this work?” type projects. Dan is an avid collector of Marvel Comics gear and you can usually find him wearing his Marvel Vans. In his spare time, Dan enjoys playing tennis and hiking in the Smoky Mountains.

Kubernetes (K8s) has gotten a lot of attention recently. The project has emerged as the predominant abstraction for containers. And for good reason! Kubernetes excels at container scheduling, and offers useful primitives for automating infrastructure.

But we’ve noticed that development teams often struggle when they use vanilla Kubernetes for application deployments. By all means, use Kubernetes to push containers all day long. But if you want to push application code — or a function — Kubernetes on its own isn’t enough.

That’s why a slew of vendors are rallying around K8s as a foundational tech for higher-level abstractions. And that’s where Knative fits in.

Kubernetes is a platform for building platforms. It's a better place to start; not the endgame.

Functions are the Next Abstraction You Need to Care About

You may have noticed a recent addition to the world of distributed systems:  Function as a Service (“functions” or “serverless”). Functions have emerged as a new abstraction that allows developers to easily run and deploy snippets of code that instantly scale up and down in response to events.

This is a really attractive proposition for developers. Why? Abstracting away all the infrastructure and event processing (up until the point they trigger the function) means developers can focus entirely on their function code to process an event. No toil, no undifferentiated heavy lifting! 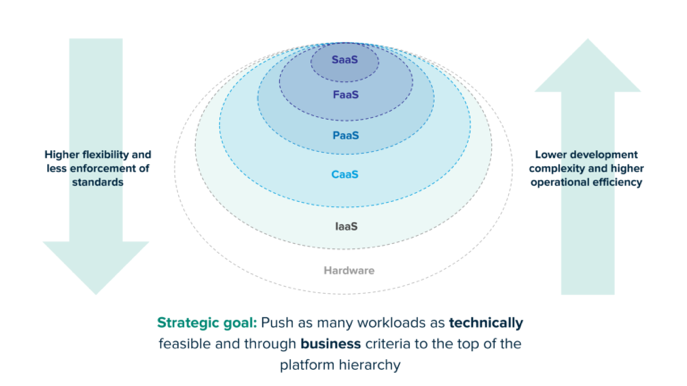 Of course, there’s no such thing as a free lunch, so where is the complexity with functions?

There are dozens of Function as a Service options on the market. Each offering is unique as far as how functions are triggered, the format of events they can process, scaling capabilities and the amount of complexity they abstract away from the developer.

When there’s a useful abstraction, you can count on the public cloud vendors to package it up and run it as a service for you. These are Azure Functions (Microsoft), Lambda (AWS), and Google Cloud Functions. Each service runs function code in response to events, and scales based on current demand. The products have utility-style billing; you pay each time the function is invoked.

Open source developers have joined the serverless party with projects like OpenFaaS, Fission, Kubeless and Project riff. All are examples of Function as a Service, built on top of Kubernetes. But this shared foundation is where the similarities end.

Each project has a slightly different implementation in three core areas:

These oh-so-subtle differences are actually large obstacles to adoption. Enterprise developers see fragmentation and lots of new entrants into the market. So they sit on the sidelines, waiting for a de facto standard to emerge.

This Brings Us to the News of the Day — Knative

Knative is an open source software layer that helps cloud service providers and enterprise platform operators deliver a serverless experience to developers on any cloud.

For our part at Pivotal, we have contributed our eventing model from Project riff to Knative. Additionally, we have worked with Google in several other areas of the Knative project, committing both developers and code. We are so excited about the future of this project that we are combining Project riff and Knative to form the foundation of our upcoming product Pivotal Function Service.

So what else should you know about Knative? The project uses Kubernetes for the container orchestration layer. It builds functionality atop of the familiar Kubernetes primitives (pods, replica sets, deployments). What about Istio? Yup, Knative uses Istio for network routing within the cluster, and for ingress connections into the cluster.

Those are the ingredients of Knative. What is the result? A simpler way to deploy and run functions, including these patterns:

Let’s take a closer look at Build, Eventing, and Serving.

There are 4 main elements of a build with Knative:

Automation improves developer workflows. Serving automates the flow from container to running function. It also enables rapid deployment of containers and performs the scaling to N, and down to zero based on incoming requests. Istio routes traffic among revisions (versions of functions), which enables activities like zero-downtime updates, blue-green deployments, partial-load testing, and code rollback. 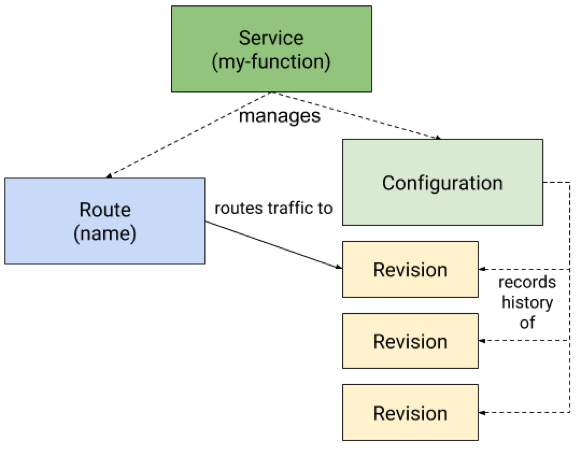 Eventing: Abstract the Details of Publish/Subscribe Away from the Developer

Functions exist to respond to events. The difference between the implementations across FaaS projects and managed services is how those events are acquired and consumed. The Knative Eventing component is designed to abstract the backend details of working with events away from the developer. So, developers don’t need to worry about what messaging platform is used, how data is replicated, and so on.

Knative provides the developer Kubernetes custom resources that are used in the production and consumption of events. There are two categories of custom resource definitions that are part of Eventing: 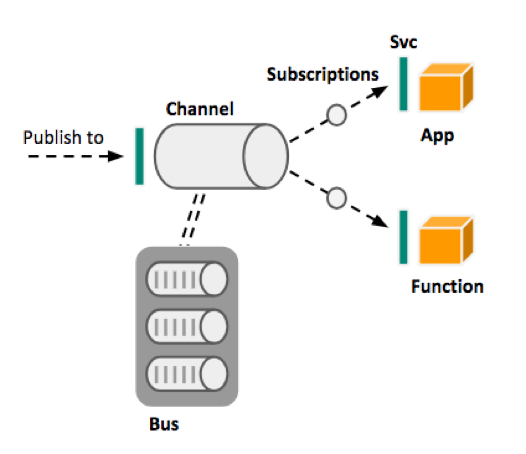 Use the Highest Abstraction You Can

Knative is brand new, but there are a lot of resources available to learn more about what it is, and how to use it: Enterprises are writing more software than ever these days. That means a typical company is going to have application platforms, container orchestrators and functions. Pivotal wants to drive innovation in open source for all these different abstractions. Cloud Foundry, Kubernetes and now Knative will all have a major role to play as big companies modernize how they build and run software.