Koii Network is betting big on JavaScript, with a 5-layer stack similar to a MERN stack for Web3, built on a WordPress-like model.
Jun 20th, 2022 8:00am by Jake Ludington 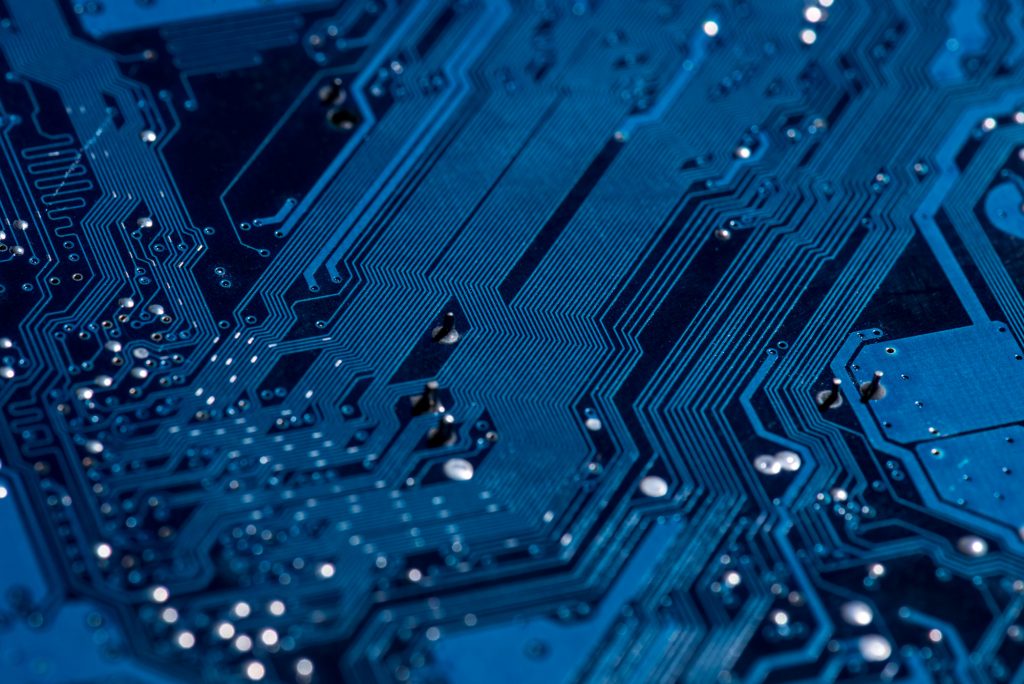 We are continuing to see entrants to Web3 that are putting JavaScript at the center of their developer solutions, in no small part because of the 16 million-strong developer community. Koii Network is one of the companies betting big on JavaScript, with a five-layer stack that its CEO, Al Morris, likens to a MERN stack [MongoDB, ExpressJS, ReactJS, and NodeJS] for Web3 built on a WordPress-like model.

Koii Network came about as a result of Morris’s experience teaching people blockchain as part of the Chicago-based Blockchain Institute, which runs We Teach Blockchain. He said, “Koii was the solution to a lot of the dev boot camps I was teaching. We ran into a lot of college kids who really wanted to build a decentralized app, but the technology really wasn’t there yet.”

Each of the blockchain companies I’ve looked at takes a slightly different approach to how they are engaging developers. In an interview with The New Stack, Morris explains the WordPress analogy like this:

“It’s about having a standard model that everyone operates within,” he said. “If you make a WordPress plugin or theme, there are specifications for how that is supposed to look and function, which allows you to start from a template and modify it. What we are trying to accomplish is multilayer stacks. For our five core layers what we’ve done is to make templates for each component, which should allow people to spin up an entire decentralized app with a full set of templates behind it.”

For identity, Koii Network released a multichain wallet called Finnie, which is currently available as a Chrome extension. The comparison to MERN comes in with the Koii interface layer, which is built using React, and the tasks layer built on Node.js. The settlement layer is a fork of Solana and written in Rust, but Koii has exposed this layer in a way that does not require developers to have any experience with Rust to implement it. The storage layer is also addressable via JavaScript.

One key advantage Morris highlighted is the fact that the entire Koii Network stack can run on your local machine, which allows for faster prototyping.

Another novel approach used by Koii Network is their node implementation, which can be spun up on consumer-grade PCs and eventually on mobile devices. Morris explains, “Koi is designed to use decentralized storage first and build out around that a layer of task nodes, which are people’s personal devices. We designed it this way to solve a lot of the problems with the early Ethereum prototype. With Ethereum currently, you have every node trying to compute the new state of every contract. With Koii, what we do is we have all these consumer devices. We had 24,000 people sign up to run 42,000 nodes, saying they want to contribute a phone and a computer. With all those compute devices, what we are essentially able to do is offer networks as a service, so you can set up your own group of task nodes and each of the task nodes runs a task and they check each other’s work and that’s the consensus node, so you can create on-demand highly scalable systems and it all runs on decentralized storage.”

Current Use Cases for Koii Network

One primary use case for Koii Network is what Morris describes as “attention mining.” Koii Network has this notion of Proofs of Real Traffic, which is a mechanism for awarding website visits and content viewing based on the fact that the user has the Finnie wallet installed in their browser. This feels a little like Brave Browser rewarding you for surfing, but I can see the potential for this to enable microtransactions that could bring down some of the paywalls at content sites if the concept were to be more widely adopted.

Another interesting application is the notion of decentralized CDNs. Arweave and Filecoin are great solutions for decentralized storage but have some efficiency challenges at scale. The Koii Network nodes can behave like edge servers, allowing content to be cached near where people are accessing it, which dramatically improves performance.

Much like I have for other blockchain and Web3 companies, I have a healthy dose of skepticism for the long-term prospects of Koii Network gaining mass adoption. I’m particularly skeptical of the rewards structure relying on people to get paid for running nodes on personal machines, which could be because there hasn’t been a successful implementation of that concept in the past. Like numerous other Web3 projects, Koii Network has a grant program to help developers get applications launched. The fact that JavaScript is at the core of the development framework may help in getting broader adoption.

SHARE THIS STORY
RELATED STORIES
Insights on Integration Tests with Foresight Platform Engineering Is Not about Building Fancy UIs I Need to Talk to You about Kubernetes GitOps OpenAI, ChatGPT and the Next Age of 'Build'  Why Trust and Autonomy Matter for Cloud Optimization
TNS owner Insight Partners is an investor in: The New Stack, Real.
SHARE THIS STORY
RELATED STORIES
Internal Developer Platforms Are for DevOps too End-to-End Test Troubleshooting Why Trust and Autonomy Matter for Cloud Optimization A Brief DevOps History: The Road to CI/CD Streamline Event Management with Kafka and tmctl
THE NEW STACK UPDATE A newsletter digest of the week’s most important stories & analyses.
The New stack does not sell your information or share it with unaffiliated third parties. By continuing, you agree to our Terms of Use and Privacy Policy.