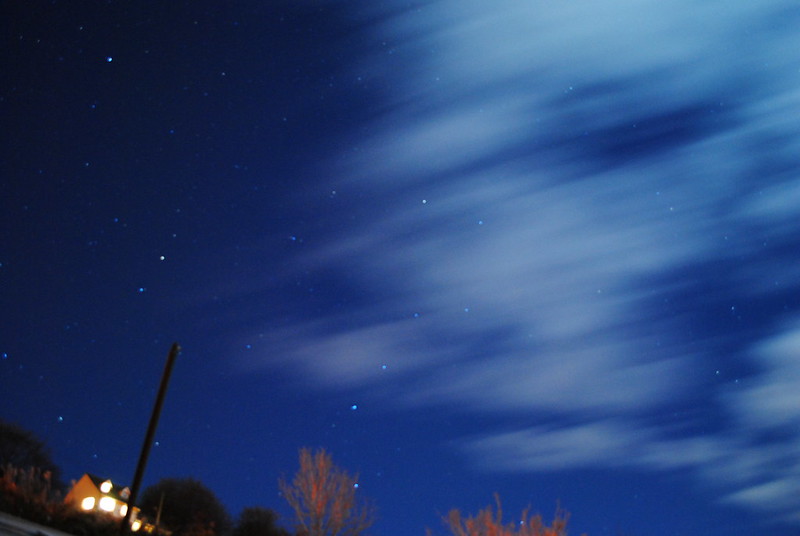 The Campbell, California-based company, which focuses on the management of unstructured data, touts its offerings as “intelligent data management,” using analytics to optimize customers’ storage expenditures.

As customers move to more hybrid and multicloud environments, the company has revamped its migration capability to be “elastic.”  It’s a component of its Komprise Intelligent Data Management platform that provides analytic insight into making the move as efficient as possible.

“The reason we call it Elastic Data Migration is it does a few different things. First, our software for data management is a parallel architecture,” explained Krishna Subramanian, chief operating officer and co-founder of Komprise.

“We have multiple virtual machines that divide up the work so they run faster, and we kind of turbocharged that parallelism. So we can parallelize based on the structure of the data. The data is distributed in many, many file servers and directories, so we would parallelize all of that. And then within a file itself, we would multi-thread and we would leverage our observers. … Our software will kind of grow and shrink as needed to fit all the parallelism of the available data set. And that’s useful because when you’re going over a high latency network, you want to try to cram in as much as possible.”

The second thing was to become more network efficient.

“If you have a network that’s taking a long time to give you answers, and if you if you’re very chatty on it, if you’re asking lots of things of the network, because you’re doing so many round trips, and it’s very slow, you become even slower. …If you only asked it once or twice, then you’d be faster because you’re not using the slow resource,” she said.

So it reduced the chatter on the S3, NFS, and SMB protocols.

The features of Elastic Data Migration are:

Komprise differentiates by making migration just a component in its wider offering and focusing on scale, Subramanian said.

Originally focused on moving unstructured data within the data center, widening that focus to different clouds has meant addressing the speed and reliability complexities of using the internet or wireless area networks (WAN).

The company is touting its performance using the Android Open Source Code Dataset against the popular synchronization utility rsync and another vendor’s migration solution. You can find the results here.