Kong, at 1.0, a Service Control Platform 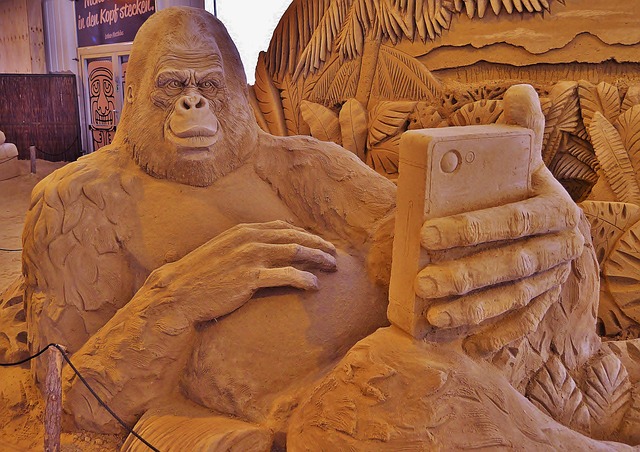 Kong, the company formerly known as Mashape, has released version 1 of its core open source API gateway also called Kong. It’s the culmination of nearly four years of production experience including customers such as Nokia, The New York Times and Harvard University.

Kong 1.0 serves as the foundation for the company’s vision of building a service control platform combining artificial intelligence, machine learning and other advanced technologies to broker the flow of information to and from services.

“We believe in the future all data will be in motion and will be moving away from the data pool into a place where you’ll be brokering information between systems all the time. Kong started out as a gateway, but the features we’re adding going forward after the 1.0 launch are going to be around becoming a service-control platform,” said Geoff Townsend, vice president of engineering at Kong. Thus far, the software has been downloaded 45 million times, according to the company.

This week at Kong Summit 2018, the San Francisco-based company will be discussing the 1.0 milestone as well as enterprise pieces including a developer portal, Open API spec, auto-generation and auto-configuration, features coming out early next year.

“We want you to have visibility and be able to document things that go over that platform in an easy way. [We’ll have] auto-generating Open API specs from services in production and you’ll be able to document services you didn’t have documentation for. Using that Open API spec to auto-configure nodes of Kong so what you document matches what’s in prod. Things around having an API map that shows your topology generated from live traffic,” he said. “Kong sits at a nice place in the network, so we’ll be able to do some anomaly detection and machine learning.”

Kong is built atop the Nginx reverse proxy server. It provides services including a RESTful API interface for the enrollment of APIs themselves in a kind of registry and a platform for plugins, providing a base of common functions from which microservices would frequently be borrowing.

“It takes out all of the headaches with dealing with authentication protocols and systems,” CEO Augusto Marietti previously told The New Stack.

Logging is another good common service that may be exposed to microservices by plugins, through Kong.

“For those who have microservices architecture, [Kong] doesn’t change the way it’s orchestrated, but it makes it lighter because it can remove a lot of common functionality from, say, seven or ten or twenty microservices and make all of them centralized on Kong … making it lighter and more maintainable,” Marietti said.

Yahoo! Japan recently announced that as a single point for proxying and routing traffic across all its API endpoints,

Kong had enabled the company to eliminate redundant coding for authentication and authorization for each API. It also uses Kong’s canary release capabilities to evaluate releases with a small subset of users.

While traditionally API gateways have been used to handle traffic between a monolithic application and outside clients, a microservices architecture shifts most of this traffic internally as different microservices communicate among themselves.

“You still have the external client use case, but that becomes one of the many clients that are now consuming those microservices,” Palladino explained.