Kong Enterprise Focused to Be the ‘Switzerland of Connectivity’

Neutrality is key to Kong Enterprise 2.1, which introduces Hybrid Mode, allowing Kong users to run the Kong data plane not only across data centers, clouds, and geographies without a central Cassandra deployment, but also providing a central control plane for both virtual machines (VMs) and containers running on those disparate locations and services.
Sep 3rd, 2020 9:29am by Mike Melanson 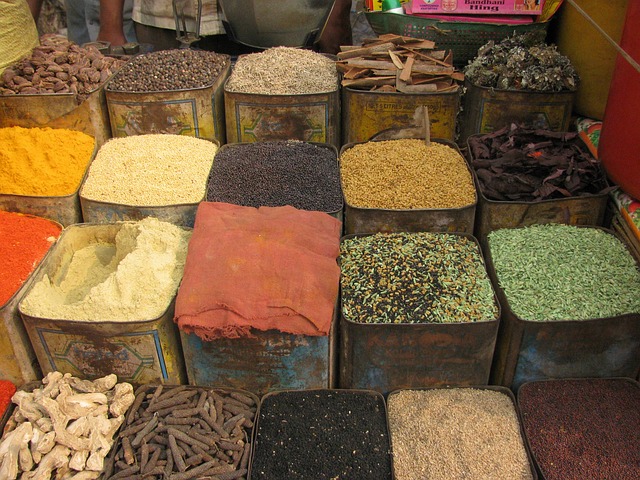 Service connectivity software provider Kong has released Kong Enterprise 2.1 with a variety of new features, but at the heart of those features, explained Kong Chief Technology Officer and co-founder Marco Palladino, is the same theme that has driven the company since its origins: connectivity. Kong was born as an open source project when API marketplace Mashape transitioned from monolith to microservices and needed a gateway that could run in a decoupled and distributed way across its new containerized infrastructure. This latest version, at its core, expands upon Kong’s ability to work in numerous environments and communicate between various types of workloads.

“Without taking care of connectivity, your organizations are not going to be able to successfully transition to modern applications, let alone microservices,” said Palladino. “I like to think of Kong as the Switzerland of connectivity. We are neutral and play nicely with all the other cloud vendors in order to be able to provision this connectivity that fundamentally has no boundaries.”

This neutrality is key to Kong Enterprise 2.1, which introduces Hybrid Mode, allowing Kong users to run the Kong data plane not only across data centers, clouds, and geographies without a central Cassandra deployment, but also providing a central control plane for both virtual machines (VMs) and containers running on those disparate locations and services.

“When we look at the role of the infrastructure architect, those are the guys that have to provision and support all the application teams that are doing anything within the organization. Some of those things are running on one cloud, some of those things are going to be running on Kubernetes, some of them are going to be running on legacy VMs. So how do we support them all, regardless of the underlying infrastructure? We can more easily support all of these environments by supporting data planes running in each one of these different architectures, clouds, or geographies,” explained Palladino. “Without this feature, what organizations have been doing is using different technologies to manage connectivity in different silos. By providing a hybrid mode, we can reduce that fragmentation, therefore, improve the reliability of how connectivity is being managed.”

Just like how we use Kubernetes to abstract away data center operations, our customers are using Kong enterprise to abstract away connectivity from all of their environments. — Marco Palladino, Kong

Palladino also pointed to Kong Enterprise’s ability to be used as a service mesh ingress and egress with an integration with Kong Mesh, which is built on top of the Envoy-based Kuma service mesh that joined the Cloud Native Computing Foundation (CNCF) earlier this year, as a key development. While Kong had originally set out to build this functionality on top of Istio, another Envoy-based service mesh, Palladino said that it ended up being too difficult, with Istio being too hard to scale and to use, as well as not supporting multiple meshes and treating VMs as second class citizens. By comparison, Kong Enterprise 2.1 provides out of the box enterprise-level support for Kuma, which treats VMs as first-class citizens, is Kubernetes-native, and will integrate directly with the Kong API Gateway.

One final change that Palladino highlighted related to the ability to extend Kong with Kong plugins. Previously, those plugins had to be written in either Lua or C, but Kong has released an SDK that now adds support for the Go programming language.

Looking ahead, Palladino said that Kong hopes to expand its functionality to help with uptime and expand its role as a control plane.

“We have a suite of machine learning products that today do anomaly detections as well as auto-documentation. We really want our connectivity platform to be the Waze of service connectivity, because we do have data planes running at the edge as a sidecar, and we have data planes running next to every single service in your organization,” said Palladino. “We can also self-heal and keep the uptime over the overall architecture infrastructure, without any human intervention. What we are going to be working on more and more is making sure that humans are not going to be a dependency for keeping the uptime of the overall enterprise.”

Mike is a freelance writer, editor, and all-around techie wordsmith. Mike has written for publications such as ReadWriteWeb, Venturebeat, and ProgrammableWeb. His first computer was a "portable" suitcase Compaq and he remembers 1200 baud quite clearly.
Read more from Mike Melanson
SHARE THIS STORY
RELATED STORIES
What It Means to Be OpenAPI-First in Kubernetes How to Execute a Simple GraphQL Query Matillion’s Data Productivity Cloud Brings dbt Orchestration Service Simplifies Natural Language Processing for Developers How Developers Monetize APIs: Prepay Emerges as New Option
SHARE THIS STORY
RELATED STORIES
How Developers Monetize APIs: Prepay Emerges as New Option How to Handle Sessions with Cookies and Tokens  How to Achieve API Governance  State of the API: Lack of API Design Skills a Key Problem GraphQL: For When REST is Just Too Slow
THE NEW STACK UPDATE A newsletter digest of the week’s most important stories & analyses.
The New stack does not sell your information or share it with unaffiliated third parties. By continuing, you agree to our Terms of Use and Privacy Policy.