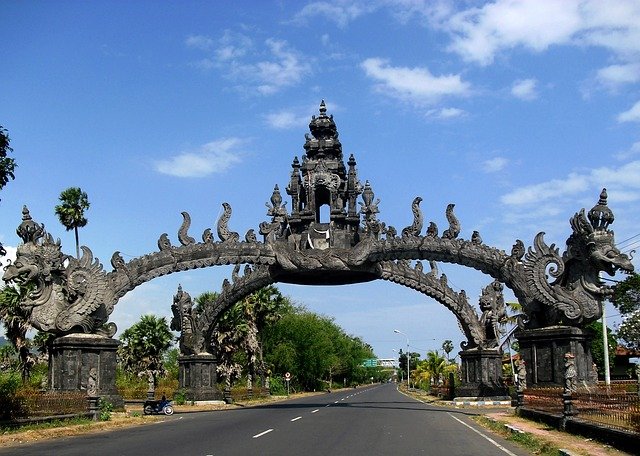 The Lura Project, the open source framework formerly known as KrakenD, has joined the Linux Foundation where, according to a press statement, “it will be the only enterprise-grade API Gateway hosted in a neutral, open forum.”

The project is now active on more than one million servers per month, said Albert Lombarte, co-founder and CEO of KrakenD API Gateway. The move to the Linux Foundation put the technology first, rather than the needs of the enterprise company built on top of it.

“We are true believers of open source and we believe that open source is where this project belongs,” said Lombarte. “We have seen that the technology is not playing well with API gateways, the practices that are being taken are not the best ones for technology,” but rather to marketing or the need to sell products and to lock in customers. “And we wanted to free this,” he noted.

The KrakenD API Gateway is built on top of what is now known as the Lura Project, and Lombarte explained that KrakenD is an opinionated implementation, in that it focuses on speed over other functionalities. Lura is a framework for building an API Gateway that can be custom-tailored to an organization’s needs. It is designed for both speed and scalability. Built in Go, Lura is a stateless, high-performance API Gateway framework designed for both cloud native and on-prem setups, with statelessness being a point of distinction, says Lombarte.

Moreover, the problem with stateful gateways is scalability, Lombarte said. “Because they usually are connected to a database, and that database is the single source of truth, and all the nodes need to coordinate. So if you go to large customers, they cannot scale properly because they have a bottleneck, which is the database. Our nodes, they don’t even communicate with each other, so they can scale linearly to the infinite.”

Another point of distinction for Lura is that its API gateways go beyond traditional API gateways by functioning as an aggregator for multiple microservices, rather than simply acting as an extended proxy. All API gateways on the market, Lombarte said, are merely “proxies with shared concerns in the middle,” where an API call reaches a single backend service. Lura instead allows the aggregation of numerous back-end services that can be reached by calling a singular API endpoint that it creates, and each of those back-end services can actually provide different API types as well.

“When you speak broadly about API gateways, people will usually have in their minds that the API gateway will authorize the requests, and maybe rate limit. This is what everyone understands about API gateways, but this is just proxying with something else,” said Lombarte. “What we do is that we create a new API, so you are not consuming your backends anymore, you are consuming our API gateway. It’s like a backend for the frontend. We are closer to GraphQL than to any other API gateway in the market.”

Lombarte said that if you are looking for these features with an emphasis on speed, then KrakenD might be the right choice, but if you need to focus on other functionality, then Lura is there to help build what you need. In just 20 to 30 lines of code, you can have an API gateway up and running using Lura, he said. eBay and Mail.ru are two examples of big organizations using Lura currently. The technology provides speed and infinite linear scalability, but also allows them to customize the API gateway according to their needs, he said.

Following the donation of Lura to the Linux Foundation, Lombarte said that Lura 2.0 is expected to be released in the near future, with GraphQL support and the ability to further extend the project with custom plug-ins as new features on the roadmap.