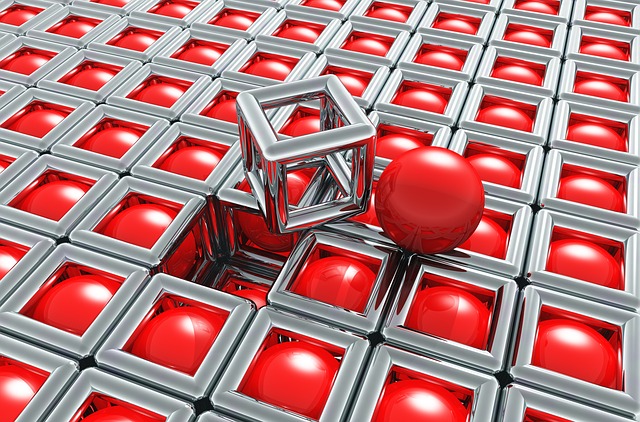 This contributed article is part of a series, from members of the Cloud Native Computing Foundation (CNCF), about the CNCF’s Kubecon/CloudNativeCon, that took place in Austin, Dec. 6 – 8 2017. 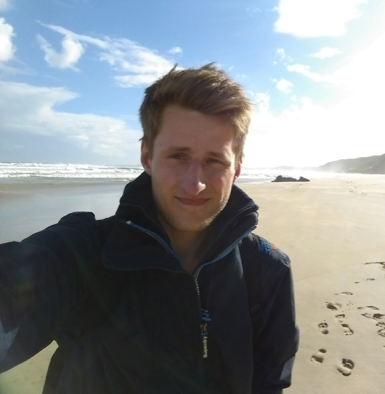 Henrik Schmidt
Henrik Schmidt is a Senior Developer at Loodse. Schmidt is passionate about the potential of Kubernetes and cloud native technologies. He has been a major contributor to the Open Source projects nodeset and kube-machine.

As Michelle Noorali put it in her keynote address at KubeCon Europe in March of this year: the Kubernetes open source container orchestration engine is still hard for developers. In theory, developers are crazy about Kubernetes and container technologies, because they let them write their application once and then run it anywhere without having to worry about the underlying infrastructure. In reality, however, they still rely on operations in many aspects, which (understandably) dampens their enthusiasm about the disruptive potential of these technologies.

One major downside for developers is that Kubernetes is not able to auto-manage and auto-scale its own machines. As a consequence, operations must get involved every time a worker node is deployed or deleted. Obviously, there are many node deployment solutions, including Terraform, Chef or Puppet, that make ops live much easier. However, all of them require domain-specific knowledge; a generic approach across various platforms that would not require ops intervention does not exist. 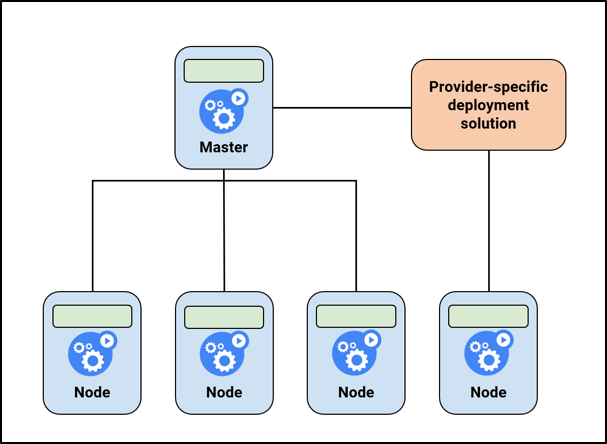 An unsatisfying status-quo that we figured needs to be challenged. To solve this issue and enable generic node management, we decided to launch kube-node as a community project. Our objective is to develop a native node integration for Kubernetes, similar to the PersistentVolumes system.

The PersistentVolumes system abstracts information of how storage is provided from how it is used and provides a higher-level API that is isolated from any cloud environment. This abstraction makes volumes’ lifetime independent from their consumers, so they can be dynamically allocated and managed.

Similar to the setup of PersistentVolumes, kube-node is an abstracted higher-level system where:

To do this, we introduce two new API resources, NodeClass and NodeSet, complemented by provisioning instances: the NodeController and the NodeSetController. 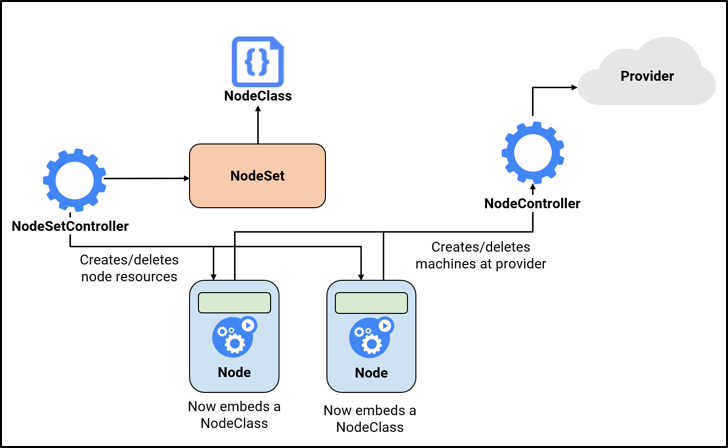 kube-node is a community project to enable generic node management for Kubernetes. The objective is to provide developers with a simple way to scale clusters without operations intervention and regardless of the underlying infrastructure. It includes CustomResourceDefinition based types, client-go based clients and reference implementations of NodeController and NodeSetController.

The first reference implementation of the NodeSetController works together with NodeController, the second one integrates NodeSets with GKE NodePool. Both show the flexibility of the concepts to cover different use-cases. The first reference implementation of NodeController kube-machine reuses parts of the library of docker-machine to launch machines for many different cloud providers.

In a next step, we plan to integrate NodeSet with the Kubernetes auto-scaler to enable the NodeController to automatically create node objects based on the specified replicas in the NodeSet — controlled by the load on the cluster. With this integration, Kubernetes will be able to generically auto-scale its nodes on different platforms. In addition to that, we will set up more implementations of the NodeController, including for example Terraform, Python or an Amazon Web Services implementation which utilizes instance groups.

At Kubecon 2017, Loodse’s Sebastian Scheele, along with SysEleven’s Simon Pearce will discuss how to create high-availability clusters by running Kubernetes on Kubernetes. 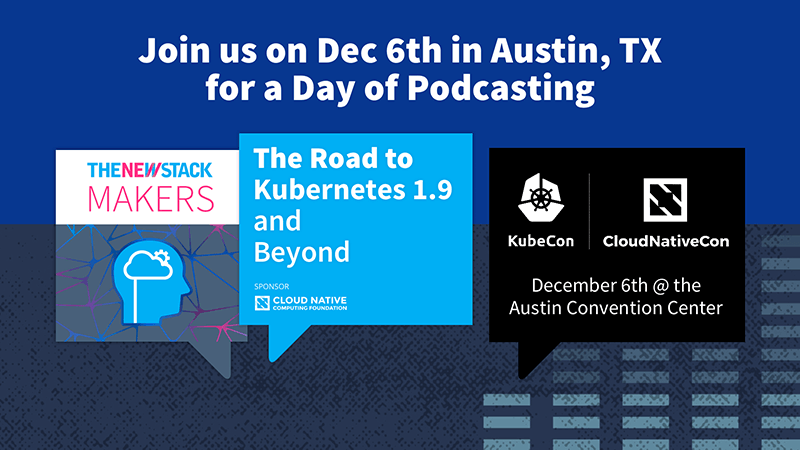 Chef, the Cloud Native Computing Foundation, and or Puppet are sponsors of The New Stack.