News: Accurics and Snyk have both released tools to help secure infrastructure-as-code deployments.
Aug 17th, 2020 9:16am by Joab Jackson 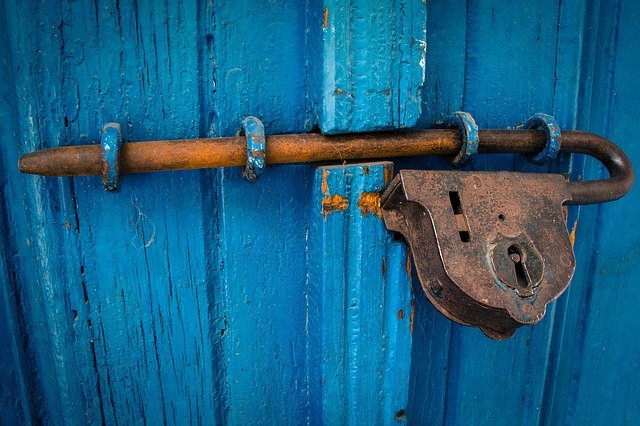 The companies launched these products at the KubeCon + CloudNativeCon Europe 2020, the flagship conference of the Cloud Native Computing Foundation (CNCF), taking place this week.

IAC is an emerging practice of defining, in a development environment, how cloud or data center resources — such as networking and storage — are to be deployed for an application, eliminating the need for operations to spin up, and then manage, these resources up just before the application goes live.

As organizations adopt IaC technologies, however, more is being learned about how improper configurations can lead to security errors.

Last month, developer-focused security vendor Bridgecrew, released a report showing that as many as half of all community-built Terraform modules available for download are misconfigured, opening the path for potential security breaches. Managed by HashiCorp, Terraform is an open source software for managing cloud and infrastructure components, as well as services.

“By 2025, 70% of attacks against containers will be from known vulnerabilities and misconfigurations that could have been remediated,” Gartner has reported.

The architecture, which relies on the CNCF’s Open Policy Agent (OPA), can be easily extended to other popular technologies such as AWS CloudFormation, Kubernetes, as well as service mesh and serverless deployments. The OPA engine can dramatically simplify policy definition for developers that want to create custom policies as well as provides over 500 out-of-the-box policies for the CIS Benchmark, according to the company.

“The rapid adoption of IaC is clearly meeting its intended goal: to help organizations achieve more reliability by programmatically embedding policy checks earlier in the development lifecycle,” said Cesar Rodriguez, head of developer advocacy at Accurics, in a statement. “Organizations are required to implement policy guardrails to ensure that cloud native infrastructure is securely defined and managed. Terrascan is already playing a key role in this process within many organizations, and the newest iteration takes these important capabilities much further.”

Terrascan, now available as a GitHub Action (and is also included in the popular Super-Linter GitHub Action package), can be installed as a pre-commit hook. It can also be integrated into the CI/CD pipeline. There, it can help detect issues before code is pushed into a repository.

Also targeting the infrastructure-as-code market is Snyk, with a new release, Snyk IaC. This offering was designed to find and fix misconfigurations in Kubernetes and Terraform code prior to going live, minimizing manual code reviews and extensive research to detect potential security errors.

“It is critical to have an approach to security that acknowledges that the infrastructure has become part of the application itself,” said Guy Podjarny, Snyk co-founder and President, in a statement.

Snyk Infrastructure as Code will be available to both free users of Snyk and as a paid add-on to Snyk Open Source and Snyk Container with additional features for teams and larger organizations, according to the company.

Joab Jackson is Editor-in-Chief for The New Stack, assuring that the TNS website gets a fresh batch of cloud native news, tutorials and perspectives each day. He has logged over 25 years in infrastructure IT journalism, including stints at IDG,...
Read more from Joab Jackson
SHARE THIS STORY
RELATED STORIES
What Trouble Awaits Cloud Native Security in 2023? The Top 4 Threats to Securing Your Cloud Infrastructure Agent-Based vs. Agentless Security: Which Approach Is Better? Data, Analytics and AI: What Will Happen in 2023 Platform Engineering Won’t Kill the DevOps Star
TNS owner Insight Partners is an investor in: The New Stack.
SHARE THIS STORY
RELATED STORIES
Crossplane: What Most People Get Wrong (and How to Get It Right) What TNS Readers Want in 2023: More DevOps, API Coverage Choosing the Right Container Native Storage for AWS Public Cloud Kinsing Malware Targets Kubernetes What Trouble Awaits Cloud Native Security in 2023?
THE NEW STACK UPDATE A newsletter digest of the week’s most important stories & analyses.
The New stack does not sell your information or share it with unaffiliated third parties. By continuing, you agree to our Terms of Use and Privacy Policy.