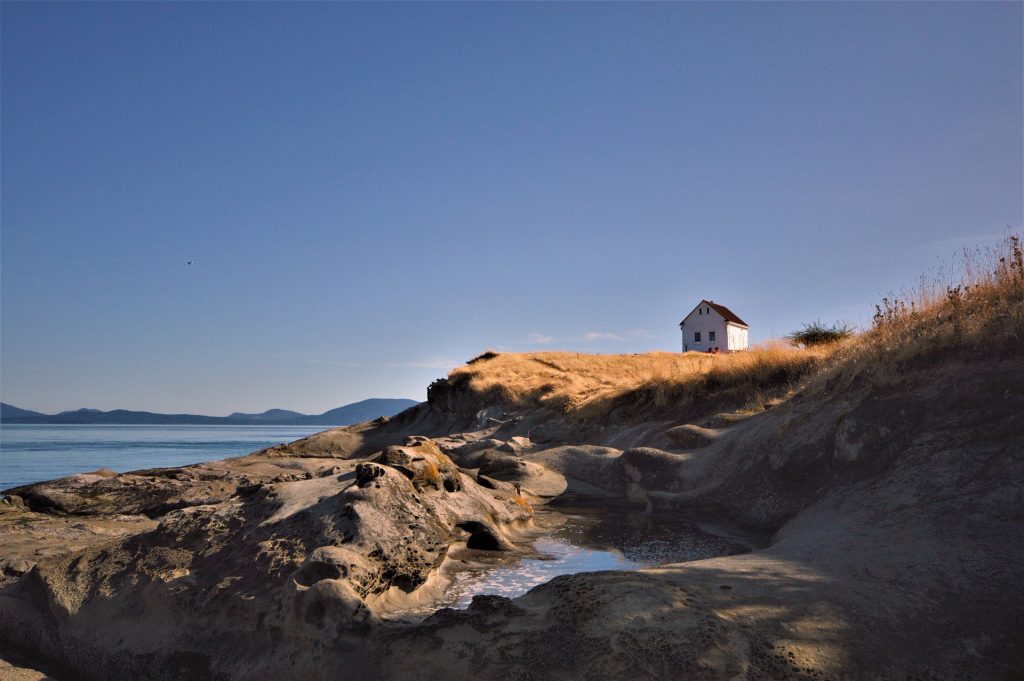 VMware has certainly seen some changes in its corporate structure during the past few years — but today, VMware’s business moves have been especially relevant for developers. Following its agreement to purchase Pivotal in August, for example, VMware continues to try to adapt its open source contributions and services for the ever-evolving needs of the community, with a greater emphasis on Kubernetes. This means VMware is increasingly engaged in offering and creating the tools and platforms developers need for Kubernetes, as well as for other open source projects.

In this edition of The New Stack Makers podcast: Kubernetes, open source, the developer experience and new technologies. VMware’s role during the upcoming KubeCon + CloudNativeCon conference was also discussed. The guests from VMware on hand to discuss these topics were:

All three guests are actively engaged in the open source community, and particularly, in improving the Kubernetes experience for DevOps engineers. The end goal is to help create “another angle of usability” for Kubernetes developers, which will be a main topic of the Kubernetes Contributor Summit at KubeCon+ CloudNativeCon, Pepper said. The idea is not so much to help make Kubernetes code or its clusters usable, but instead, to help ensure that the project is usable, Pepper said.

The guests’ career paths leading up to their roles in the open source community and as VMware executives have also been very different. However, they also reflect the diverse backgrounds and talents of those who make up the open source community, many of whom will get to meet up and take advantage of KubeCon + Cloud NativeCon’s collaborative environment.

Liles, for example, is a KubeCon co-host and a K8s Engineer, who joined VMware when VMware purchased Heptio.

“I can truthfully say this: that I have actually worked on every single aspect of the cloud, from when it began to where it is today.,” Liles said. “And more importantly, what has kept me here is not only just delivering things to customers for more money, but actually creating tools to help developers be better at whatever they’re trying to be better at.”

However, Pepper, who is also a co-chair of the SIG run operations and processes governing the SIG, and a co-organizer for the LTS working group for Kubernetes, said he began to take part in the development of cloud-based applications “from the opposite angle” of Liles. ”Even just probably three or four years ago, if you’d asked me, I’d be like, ‘no, I’m never going to work in cloud and that’s so, like, high up in the stack,'” Pepper said.

Today, Pepper is heavily involved in Kubernetes development and integrating Kubernetes platforms with production pipelines. “When you run a cluster, you have a whole bunch of other things that are involved and all of those need integrated somehow and tested in conjunction as a part of a release process to really have quality,” Pepper said.

Drew, who is co-chair for the SIG usability and multitenancy working groups for Kubernetes, said VMware recruited her after working at Chef Software for several years on an open source project called Habitat, which focuses on application automation. Drew said VMware reached out to her when the company began investing in Project Pacific. “When I began to understand VMware’s vision of what they were doing with Kubernetes, and vSphere, and how they were moving towards open source, it just sounded like an incredibly exciting opportunity,” Drew said.

Drew’s work today at VMware and for the open source community, are reflective of the entire VMware team’s collaborative efforts and goals as well.

During the SIG meetings, for example, Drew said: “We’re looking at whether we really understand who’s trying to use Kubernetes and what they need out of Kubernetes on a holistic level. I think a lot of companies have been doing their own siloed research, but the idea here is to work together as a community to really understand the users of Kubernetes.”

KubeCon + CloudNativeCon and Pivotal are sponsors of The New Stack.