KubeCon: Why Cloud Native Continues to Prevail and Thrive Despite Everything 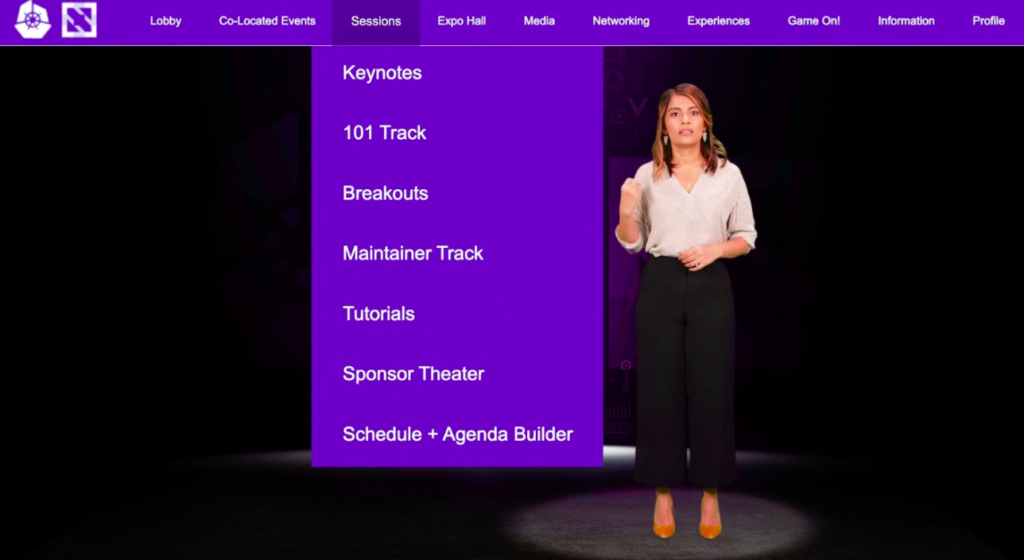 Obviously, these are not good times. COVID-19 deaths continue in many parts of the world. And the untimely death of Dan Kohn, former executive director of the Cloud Native Computing Foundation (CNCF) — who this writer can confirm was a genuinely kind and decent person — cast a further pall over this year’s virtual KubeCon + CloudNativeCon.

CNCF GM Priyanka Sharma gives a virtual tour of KubeCon + CloudNativeCon in this hologram-like virtual presentation as it kicks off this week. @kubecon @pritianka @thenewstack pic.twitter.com/HI6jyIwExe

“It’s cloud native at its finest — as you can see, our end users are changing the world and many of you are sitting in the audience in your own homes today. That’s why end-user-driven open source is so inspiring,” CNCF General Manager Priyanka Sharma said during the opening virtual keynote. “Today, workloads are run at a scale never seen before with complexity management none of us has ever experienced. Establishing a direct feedback loop between our end users and projects has been invaluable — and further diversifies team cloud native.”

Observability and adopting the right monitoring system to achieve optimal visibility into application performance has emerged as a key challenge for the DevOps community. Not surprisingly, the OpenTelemetry project was a major theme at this year’s KubeCon. As a way to improve interoperability among observability tracing tools, the project was created to help create a standard for observability tools in a vendor-neutral way. In other words, OpenTelemetry will allow organizations to test and adopt tracing tools without having to create SDKs for each tool from different vendors.

“Overall, our goal is to make sure that people have one clear solution for how they’re going to add instrumentation data to their project, whether it be an open source framework or an end user or, someone working at an observability or telemetry company,” said Liz Fong Jones, principal developer advocate for observability provider Honeycomb — which supports OpenTelemetry — and a member of the governance committee of OpenTelemetry, said during The New Stack livestream podcast, “Understand Observability, Then Level Up”:

LogDNA’s Michael Shi: Observability users shouldn't be "bottlenecked into solving their issues or not being dependent on other teams to solve their specific micro service issues. #KubeConNA @CloudNativeFdn @thenewstack @LogDNA pic.twitter.com/6UqMAoUM2J

LogDNA is also engaged in adapting its “Kubernetes Enrichment” platform — introduced during the week of KubeCon — to meet the OpenTelemetry standard. The standard will help its platform better meet user specifications as a single panel for observability of pertinent events and resource metrics for Kubernetes environments, including infrastructure and deployed applications. 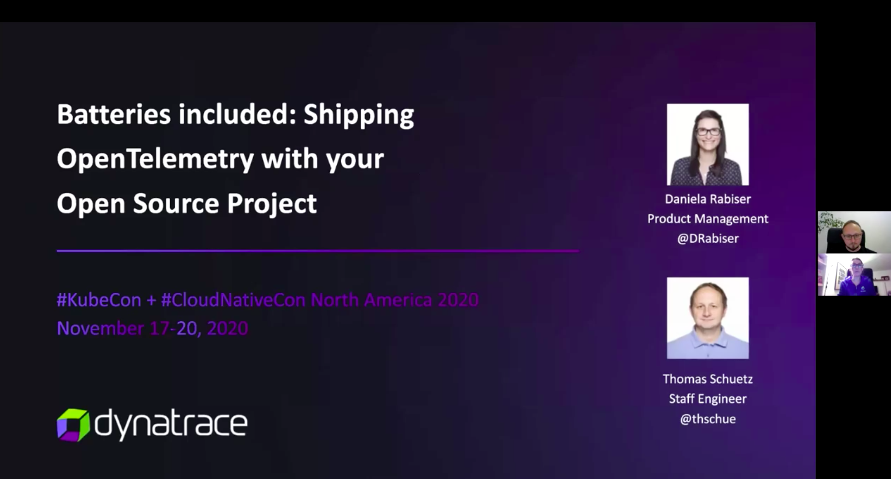 Even as Kubernetes moves into supporting production-level workloads, researchers are still researching the outer limits of what Kubernetes’ capabilities. New tools and platforms continue to fill the vacuum of uncertainties around the best way to deploy and manage Kubernetes in order to continually improve upon the container orchestrator.

Google’s Wojciech Tyczynski: Yes, it has happened: 15,000 K8 clusters have become very real for many organizations. Yet, many issues and improvements apply to both large and small K8 deployments. #KubeCon #Kubernetes @thenewstack pic.twitter.com/g01RtsQiUz

Organizations are also increasingly able to scale Kubernetes clusters at incredible magnitudes. In his keynote on SIG Scalability at KubeCon, for example, Wojciech Tyczyński, a senior staff software engineer at Google who has been developing Kubernetes and the Kubernetes engine for over five years, described how it is now viable to manage Kubernetes clusters with 15,000 nodes.

“Clusters with 15,000 nodes are already a thing,” Tyczyński said.

While many, perhaps most, readers will work for organizations whose scalability needs will never require such a magnitude of nodes to scale, the research enabling 15,000 Kubernetes nodes will lend itself to cluster management at much smaller levels as well. “Scalability work matters for almost everyone because scalability is much more than just the cluster size — the improvements we did to push the scalability limits are also — or maybe even primarily — making smaller clusters more reliable and more performant,” Tyczyński said.

Lock contention in Go memory has emerged as a major Kubernetes bottleneck. Yet, this remains par for the course as things change very fast. Some optimizations “have already landed” and “even more are coming,” says
Google’s Wojciech Tyczynski. #KubeCon #Kubernetes @thenewstack pic.twitter.com/ZodtlsZI3G

The Go programming language, and more specific to Kubernetes, the Go client for Kubernetes, has emerged as a popular and proven way to build applications for clusters.

“It may be surprising to many of you,” Tyczyński said, “But lock contention in Go memory has emerged as a major Kubernetes bottleneck.” Yet, this minor setback remains par for the course as the rate of contributions and creation of fixes continue unabated. Some optimizations for the Go bottleneck “have already landed” and “even more are coming,” Tyczyński said. “This benefits not just Kubernetes, it benefits everyone who’s writing their applications in Go,” he said.

Other recent improvements include removing bottlenecks for the Etcd distributed key-value store, relating to read and write operations. Now, when listing custom resources, spikes in the API latencies have been removed, Tyczyński said.

“With upcoming [Kubernetes] releases, you can expect even more improvements while extending the portfolio of use cases, supported by clusters with 15,000 nodes,” Tyczyński said.