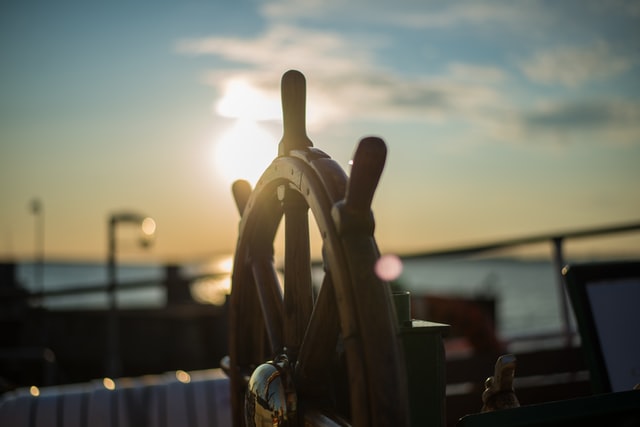 The open source Kubernetes orchestration software is always evolving. And with each new iteration, new features and improvements arrive to make container management easier and more flexible. With the release of the latest version of Kubernetes, cloud native developers and administrators will find just that. In fact, version 1.21 of Kubernetes, due to be released next week, brings 50 enhancements (up from 43 in 1.20 and 34 in 1.19), so there should be something useful for nearly any container user.

But what are these new enhancements? Let’s dig in and find out.

Your container deployments depend on memory. And those deployments must use memory wisely, otherwise, they could wind up draining your cluster of precious resources and your business of money (remember, on cloud-hosted accounts, you pay for what you use).

The Memory Manager is a new feature in the ecosystem that enables the feature of guaranteed memory allocation for pods in the Guaranteed QoS class. With this feature, you will find two different allocation strategies:

The Memory Manager initializes a Memory Table collection for each NUMA node (and respective memory types) which results in Memory Map objects. Memory Table and Memory Maps are constructed like so:

Find out more about the new Memory Manager from its original README.md.

One thing the developers of Kubernetes understand is that every workload is not the same. With the release of 1.21 the scheduler will receive two new features:

For anyone that manages a Kubernetes deployment, you understand that autoscaling is probably one of the most crucial features. The one issue that has plagued Kubernetes autoscaling is downscaling after a load spike passes.

With the release of 1.21, there are now two new downscale strategies, which means you will no longer have to manually check when it comes time to downscale a deployment. Those strategies are:

With an Indexed Job, the job controller will create a Pod with an associated index (added as an annotation), from – to .spec-completions-1. The job controller will create Pods for the lowest indexes that don’t already have active or succeeded pods. If there’s more than one pod for an index, the controller will remove all but one. Active pods that do not have an index are removed and finished pods that don’t have an index won’t count towards failures or successes (and are not removed).

Before Kubernetes 1.21, you had to write a rule for each network policy. Now, you can write a single network policy that defines an entire range of ports. This means less work and fewer policy files for your deployments. Using the NetworkPolicyEndPort feature gate, you could define a range of ports like so:

The Cloud Native Computing Foundation, which oversees Kubernetes, is a sponsor of The New Stack.