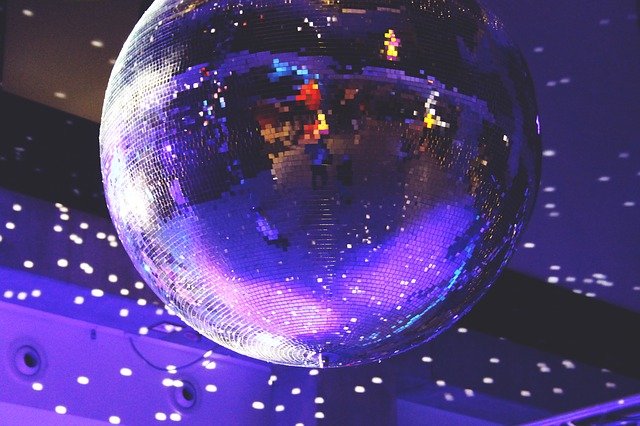 In the world of cloud native development, the second you blink, you’ve missed something. That’s how quickly things evolve. So much so, it seems it was only yesterday that Kubernetes 1.22 came out 1.22 (It was on Aug. 22 actually).

As they say, that was then, this is now. And the now is all about Kubernetes 1.23 GA (due today, according to the Cloud Native Computing Foundation) This new release is packed with danceable tunes, with over 45 enhancements (11 of which are graduating to stable, 15 have been improved, and 19 are brand-spanking-new). And although those new features might not all be top ten hits, some of them might be very helpful to those working with Kubernetes. However, the real spotlight belongs to the features in 1.23 that have graduated to GA (stability), so they’re ready for production.

Let’s first take a look at the features that have graduated to stable (because those are the ones you’re going to want to immediately start using). Then we’ll take a look at all the other improvements standing in the shadows at this dance, hoping to be noticed.

Sitting at the top of the graduation list, you’ll find four very exciting features: IPv4/IPv6 dual-stack support, CronJobs, Ephemeral volumes, and the HPA API. Let’s take a look at each of these.

With IPv6/IPv6 dual-stack support, Kubernetes can now natively support dual-stack mode in a cluster. That means you can assign both IPv4 and IPv6 addresses to any given pod or service. This is configured with the .spec.ipFamilyPolicy field, which can be set to one of the following:

To use dual-stack support, you’ll need to set .spec.ipFamilyPolicy to either PreferDualStack or RequireDualStack. This feature is enabled by default in Kubernetes and also includes pod off-cluster egress routing via both IPv4 and IPv6 addresses.

The CronJobs feature makes it possible to run periodic tasks within a Kubernetes cluster. Kubernetes CronJobs is very similar to the Linux cron system. CronJobs has been around since Kubernetes 1.4 and has been widely accepted in production since it reached CRI support in iteration 1.5.

A CronJob is defined in a YAML file as:

For those that don’t know the cron syntax, it’s like this:

If you’re unsure how to create a cronjob, I highly recommend starting with Crontab Guru, which allows you to plug in values into a cronjob and see exactly what they would generate.

Ephemeral volumes have been around since Kubernetes 1.19 and allow you to create volumes for specific pods that are then deleted when the pod terminates. In other words, these are temporary volumes.

There are four types of ephemeral volumes supported in Kubernetes, which are:

The Horizontal Pod Autoscaleer API isn’t new to the Kubernetes dance. In fact, it was first introduced in 2016. This feature is responsible for automatically scaling the number of pods in a replication controller, deployment, replica set, or stateful set. The scaling is based on metrics of the following types:

Autosaclers operate using a control loop, with a period controlled by the --horizontal-pod-autoscaler-sync-period flag. The default value is 15 seconds. During the control loop, the controller queries the resource utilization of a Pod against the metrics configured in the HorizontalPodAutoscaler definition.

There have also been three deprecations of note for Kubernetes 1.23. These include:

A couple of features have also graduated to beta, including:

Kubernetes 1.23 also includes a few new features that are now in alpha. These include:

For more information on the new release, make sure to check out the full release notes.

The Cloud Native Computing Foundation is a sponsor.