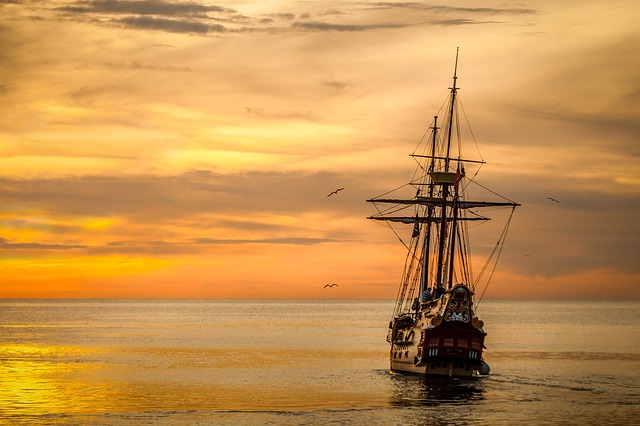 How to Make One Change to Your Go to Market (GTM) Strategy: A Coconut Makes a Crappy Football
June 05, 2020

Life at New Relic: Paving a Career Path From Peru to Portland
June 05, 2020