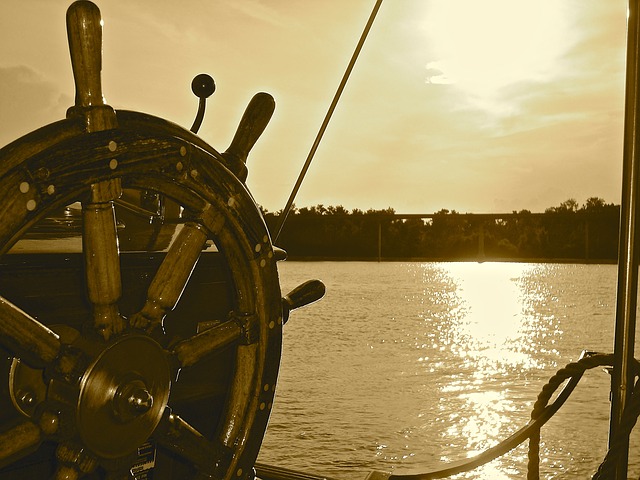 Kubernetes 1.7 has been released with focus on extensibility and security as well as a host of new features.

The release includes four stable features, seven in beta and 19 in alpha. Kubernetes releases are scheduled for every three months from a release team including members from Google, CoreOS, Mirantis, Red Hat, Microsoft and others. In all, more than 375 people contributed to the new release.

Improved extensibility aims to expand the scope and functionality of Kubernetes without bloating the core project, he says.

“Promotion to ‘stable’ represents features that have proven their production readiness and are locked in for many subsequent releases. While these are often aren’t the most exciting release items, they display commitment to a Kubernetes core that others can build on top of,” said Eric Chiang, software engineer at CoreOS, who co-leads the Kubernetes Authorization and Authentication special interest group.

Other notable features include:

The Cloud Native Computing Foundation, which manages the Kubernetes project, cites continuing growth in the use of Kubernetes, noting it’s the most-used CNCF project in production.

There are several projects under way for running a Kubernetes cluster locally, even for those who just want to tinker with it, such as minikube, kubeadm or kargo.

In a recent episode of The New Stack Analysts podcast, the topic was “Where is Kubernetes Going Now?” It featured Donnie Berkholz, a former analyst with 451 Research, and now vice president of IT service delivery at Carlson Wagonlit Travel; Krishnan Subramanian, founder and chief research advisor at Rishidot Research; and Janakiram MSV, principal at Janikiram & Associates. Check it out:

Susan Hall is the Sponsor Editor for The New Stack. Her job is to help sponsors attain the widest readership possible for their contributed content. She has written for The New Stack since its early days, as well as sites...
Read more from Susan Hall
SHARE THIS STORY
RELATED STORIES
Planning User Roles for Your Application GraphQL: For When REST is Just Too Slow The Flywheel Effect of Kubernetes APIs Developers: Twitter Wants Your Bots (and Other Read/Write Apps) How Developers Monetize APIs: Prepay Emerges as New Option
TNS owner Insight Partners is an investor in: The New Stack, Mirantis.
SHARE THIS STORY
RELATED STORIES
The Flywheel Effect of Kubernetes APIs Planning User Roles for Your Application 10 Ways to Manage API Security Risks How to Achieve API Governance  Can Agile Teams Have a Design-First Approach to APIs?
THE NEW STACK UPDATE A newsletter digest of the week’s most important stories & analyses.
The New stack does not sell your information or share it with unaffiliated third parties. By continuing, you agree to our Terms of Use and Privacy Policy.