For Kubernetes, 2018 Will Be a Year of Growth, Growing Pains, and Renewed Focus 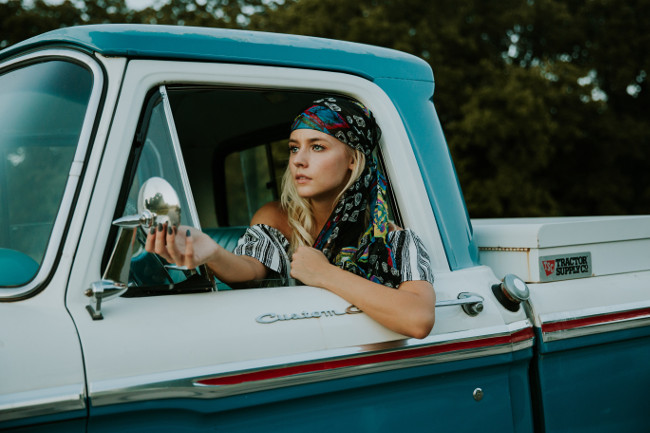 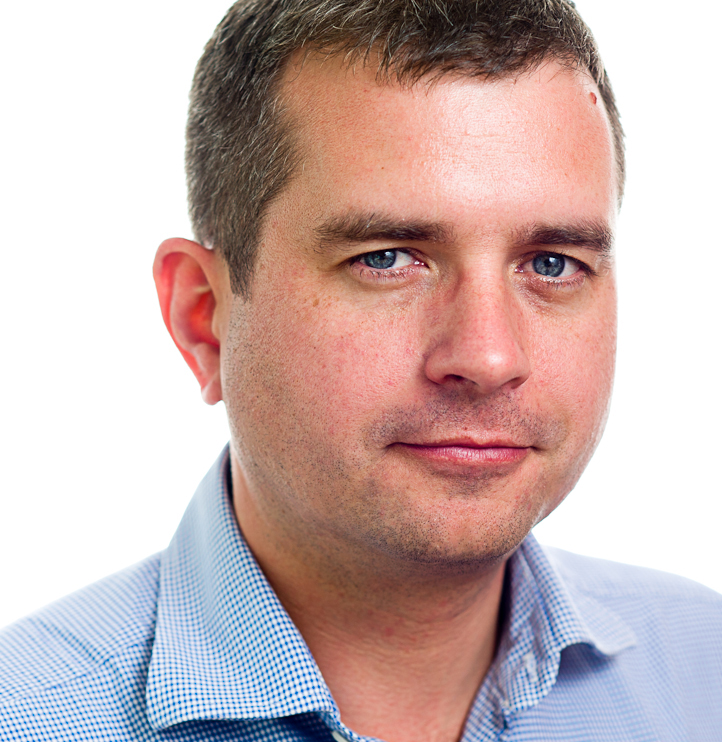 What will the new year bring for the cloud?

We ask ourselves that at the end of every year, and every year it can sometimes feel like taking a shot in the dark — the technology has moved so rapidly through the mainstream, in such a relatively quick period of time, that who can say with any degree of certainty about what really comes next?

Having said that, there is one movement happening within the cloud world now that you can expect to break out in a big way in 2018: adoption of the Kubernetes open source container orchestration engine. More specifically, 2018 will bring a set of challenges that the Kubernetes community will rise to and address elegantly or struggle through with blood, sweat and tears.

Kubernetes has won the container wars. Next, come the growing pains.

It is safe to say at this point that Kubernetes has effectively won the container orchestration war, a development that became all but official once rivals like Docker Swarm, Mesos and Pivotal announced they would be adding Kubernetes support to their platforms. If 2017 was going to be the year where the industry rallied behind a single containerization solution, then the last 12 months have made it clear: that single solution is Kubernetes.

But, winning the war isn’t everything. To the victor go the spoils, and in this case, those spoils bring a whole new set of growing pains that Kubernetes now needs to deal with if it wants to remain the winner. After all, it wasn’t that long ago when OpenStack was similarly said to have “won” — a victory that became less noble once enterprise users started to operate it at scale in production and had to learn to deal with all the challenges of integrating complex pieces of software.

This has to be a team sport, where everyone  is motivated to do the right thing and not pursue their own personal paths at the expense of the greater good.

To that end, 2018 may be a make-or-break year for the Kubernetes community, one where they need to learn from the lessons of other community projects. For all its popularity, Kubernetes is still fairly early in its lifespan and has yet to face some of the challenges of being used in production by demanding enterprises with diverse needs.

The Three Goals That Kubernetes Will Have to Meet in 2018

Here are the growing pains that the Kubernetes community must take seriously if they are going to truly remain the leader in the container orchestration space over the next year:

OpenStack succeeded at the community management aspect but has struggled to outline a clear objective from the outset that the community can agree and get behind, and then implement the strong, technical leadership needed to drive the community toward that objective. OpenStack is on track to address these issues but it has taken time and the Kubernetes community should be mindful of this as they move into 2018.

Keeping the Team Focused on the Mission

Hand-in-hand with managing these growing pains is also preventing the emergence of so-called “CV-driven developers” — in other words, developers within the community who are more focused on padding out their resumes and making a name for themselves than they are in investing into furthering the community project. This has to be a team sport, where everyone is motivated to do the right thing and not pursue their own personal paths at the expense of the greater good. Strong technical leadership and community management is vital — or else Kubernetes will become the next cautionary tale of what could have been.

Predicting the future of the cloud is a tricky feat, given how it has proven itself to move so quickly in so little time. And, I’m not about to say 2018 will be “the year of cloud,” mostly because we’re already past that point! But, if 2018 is going to be anybody’s year, it’ll be the year of Kubernetes. As we close out 2017, all signs point to Kubernetes being well-placed to understand and manage the challenges ahead.

At Canonical, we certainly think so, which is why we continue to invest in Kubernetes and build out our customer base. The new year will offer new technologies, new opportunities and new projects — so for those of us busy in this space, there are fun times ahead.

The Cloud Native Computing Foundation, which manages Kubernetes, and The OpenStack Foundation are sponsors of The New Stack. 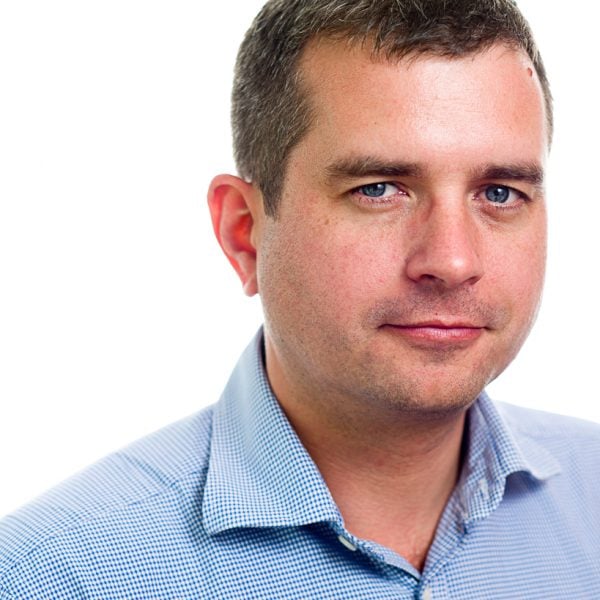 Mark Baker is Field Product Manager at Canonical. Prior to Canonical, Mark worked at MySQL and Red Hat where he enjoyed disrupting large billion dollar incumbent technology companies.
Read more from Mark Baker
SHARE THIS STORY
RELATED STORIES
How Boeing Uses Cloud Native Retrospective: Why Was Cloud Foundry at KubeCon? Install Dozzle, a Simple Log File Viewer for Docker What Do 'Cloud Native' and 'Kubernetes' Even Mean? Docker versus Kubernetes: Start Here
TNS owner Insight Partners is an investor in: The New Stack, Docker.
SHARE THIS STORY
RELATED STORIES
Open Source Underpins a Home Furnishings Provider’s Global Ambitions How Intuit’s Platform Engineering Team Chose an App Definition 3 Ways an Internal Developer Portal Boosts Developer Productivity Realizing the Dream of Cloud Native Application Portability How Donating Open Source Code Can Advance Your Career
THE NEW STACK UPDATE A newsletter digest of the week’s most important stories & analyses.
The New stack does not sell your information or share it with unaffiliated third parties. By continuing, you agree to our Terms of Use and Privacy Policy.