Kubernetes and the Return of the Virtual Machines 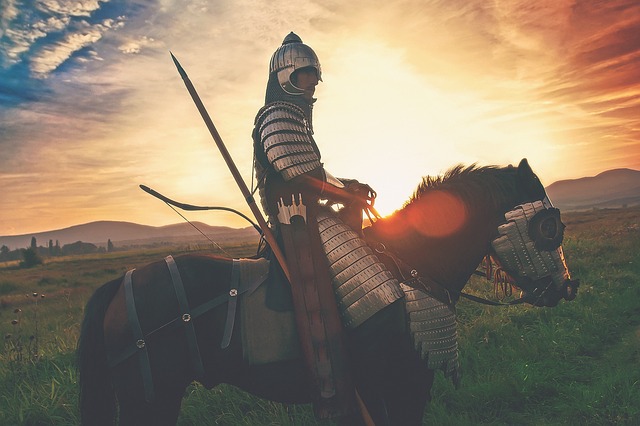 #174: Kubernetes and the Return of the Virtual Machines

This week on The New Stack Analysts podcast, we take a closer look at the appeal of using virtual machines in Kubernetes environments.

The discussion was sparked by a popular blog post penned last month by Pivotal Principal Technologist Paul Czarkowski. The problem with basic Docker-styled containers is that they do not offer sufficient security in multitenant environments, where multiple deployments intermingle on the same set of Kubernetes-controlled servers. So we spoke with Czarkowski to learn more of his thinking.

Linux containers all rely on a shared kernel from the kernel, and isolation is provided by the kernel through namespaces. The Kubernetes API, however, is not secured, and most K8s components are not aware of the tenants. This is forcing service providers to provision Kubernetes workloads for different clients as separate clusters, not taking full advantage of the full savings that Kubernetes could provide by pooling workloads on the same cluster, Czarkowski argued.

Virtual machines — the cutting edge technology of the last decade — do offer the sufficient isolation to keep one client from peaking into another’s workload, he suggested. The major cloud providers offer container services nested in VMs for isolation (see Amazon Web Services’ Fargate). And Google’s gVisor, and Kata containers are two efforts to provide isolation for containers using slimmed down virtual machines.

In the second half of this podcast (recorded separately), we spoke with Joe Fernandes, Red Hat vice president for cloud platforms, about the commercial implications of this movement back towards VMs. He spoke about the security benefits that Red Hat’s OpenShift — Red Hat’s Kubernetes commercial distribution — brings to containers, as well as the adoption of technologies such as gVisor. We also spoke about the growing use of Kubernetes to manage non-container resources such as VMs, or serverless workloads via technologies such as KNative.

3:39: When you’re talking about multitenancy, what do you mean in terms of a shared Kubernetes service?
10:29: Exploring the working groups in Kubernetes to tackle this problem.
15:04: Comparing VMs, isolation, and controls from a user standpoint versus using containers.
22:45: Are VMs the future of Kubernetes? What is the core issue here?
30:00: Does OpenShift support some of these micro-VMs?
34:22: Eventually, Kubernetes will be able to run on VMs the way that it runs in containers. What is the value proposition for companies that haven’t moved to containers to do so?

Joab Jackson is Editor-in-Chief for The New Stack, assuring that the TNS website gets a fresh batch of cloud native news, tutorials and perspectives each day. He has logged over 25 years in infrastructure IT journalism, including stints at IDG,...
Read more from Joab Jackson
SHARE THIS STORY
RELATED STORIES
The Next Evolution of Virtualization Infrastructure Docker Swarm, a User-Friendly Alternative to Kubernetes .NET 7 Simplifies Route from Code to Cloud for Developers How to Implement a Security Scanner for Docker Images Container Security: A Troubling Tale, but Hope on the Horizon
Pivotal and Red Hat are sponsors of The New Stack.
TNS owner Insight Partners is an investor in: The New Stack, Docker.
SHARE THIS STORY
RELATED STORIES
Docker versus Kubernetes: Start Here Container Security: A Troubling Tale, but Hope on the Horizon How to Deploy Containers with nerdctl Data, Analytics and AI: What Will Happen in 2023 What Is the Docker .env File and How Do You Use It?
THE NEW STACK UPDATE A newsletter digest of the week’s most important stories & analyses.
The New stack does not sell your information or share it with unaffiliated third parties. By continuing, you agree to our Terms of Use and Privacy Policy.