Kubernetes has fast become the platform of choice for deploying containerized applications in public and private clouds.
Aug 15th, 2022 10:00am by Siddhartha Aggarwal 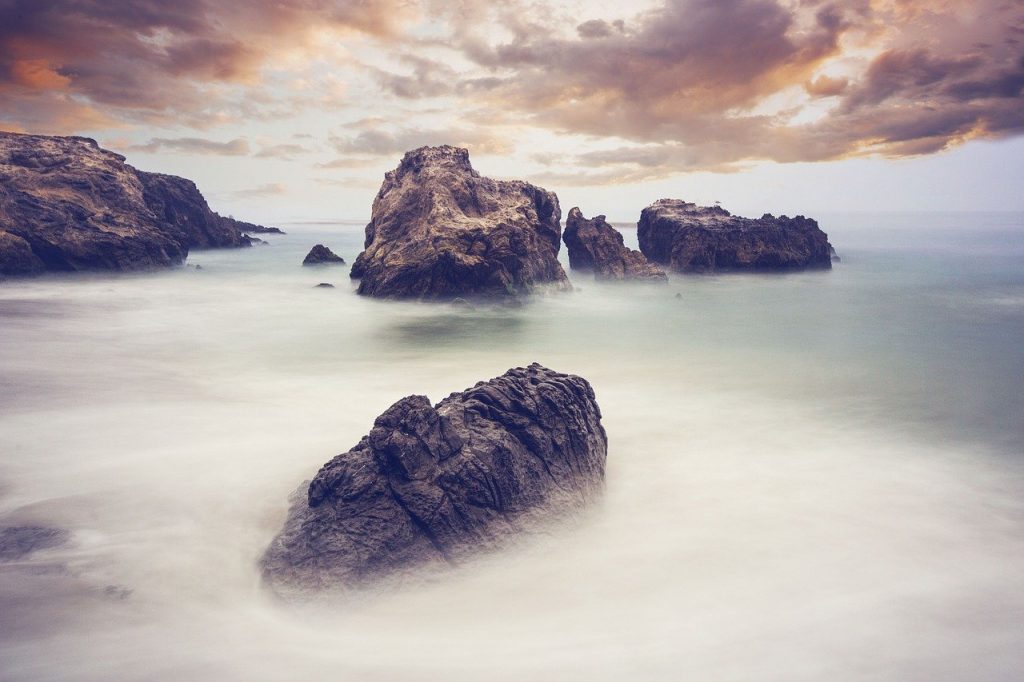 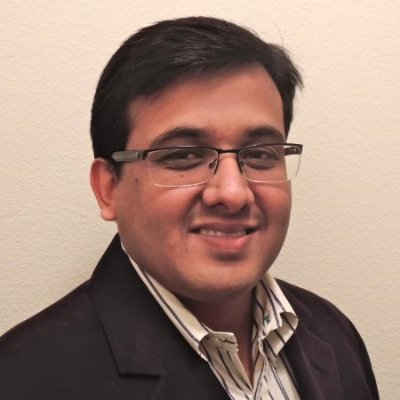 Siddhartha Aggarwal
Siddhartha Aggarwal is currently a Lead Product Marketing Engineer at A10 Networks. He has more than 15 years of experience in the field of Data Networking (Routing/Switching), Network Security, Computer Programming and Linux/Windows systems.

To stay ahead of the competition, organizations are constantly looking for ways to drive innovation with speed and agility, while maximizing operational and economic efficiency at the same time. To that end, they have been migrating their applications to multicloud and hybrid cloud environments for quite some time.

Initially, these applications were moved to the cloud using a “lift-and-shift” approach, retaining their original monolithic architecture. However, such monolithic applications are unable to fully exploit the benefits offered by cloud, such as elasticity and distributed computing, and are also difficult to maintain and scale.

Consequently, as the next evolutionary step, organizations have started to rearchitect their existing monolithic applications or develop new ones as containerized applications.

Using K8s, organizations have been able to achieve success in the initial deployment and management of these containerized applications in public and private clouds. They have, however, struggled with the subsequent steps, such as making the Kubernetes applications externally accessible to end users in a simple and automated manner, while still retaining control to ensure secure and reliable access to such applications.

The main reason for this is that legacy load balancers, which are used to front-end these applications, and make them accessible to end users, were designed with monolithic applications in mind, and hence are unable to keep pace with the agile manner in which these Kubernetes applications are deployed.

Further compounding this problem is the fact that when deploying applications in multicloud and hybrid cloud environments, each public cloud provider has its own custom load balancer and management system.

For example, Amazon Web Services has its own Elastic Load Balancing solution, which is different from Microsoft’s Azure Load Balancer. This makes the task of automating application deployment even more complex and time-consuming. It also makes the task of applying a consistent set of policies across the different cloud environments error-prone as each load balancer has its own separate configuration and operation.

So, What’s the Solution?

To keep pace with the deployment of Kubernetes applications, one needs an access solution that enables the load balancer to dynamically manage such applications as they are deployed and scaled. 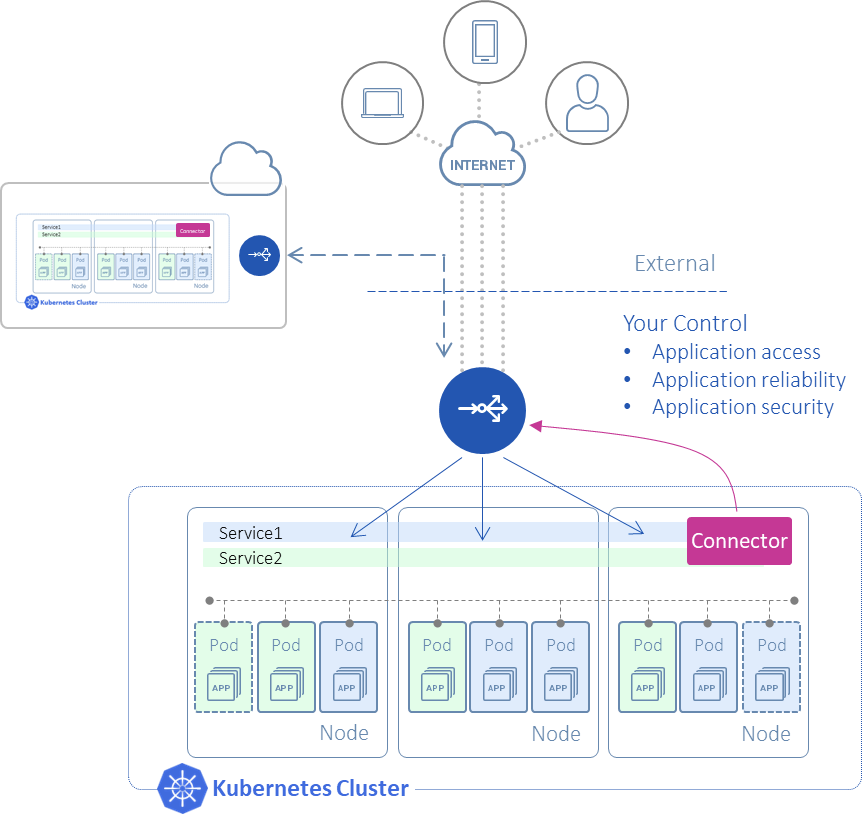 One way to achieve this is by deploying an ingress controller or connector agent that connects an external load balancer to the Kubernetes applications. Such a connector could monitor the lifecycle of these applications, and automatically update the load balancer with information to route traffic to them. This would greatly simplify and automate the process of configuring the external load balancer as new services are deployed within the K8s cluster, thereby elimination the delays associated with the manual provisioning process.

In addition, the use of cloud-specific load balancers can add complexity in managing a hybrid cloud infrastructure. By deploying an ingress controller or connector agent that connects to an external load balancer, IT teams can more effectively simplify and automate the process of configuring the external load balancer as new services are deployed within a K8s cluster.