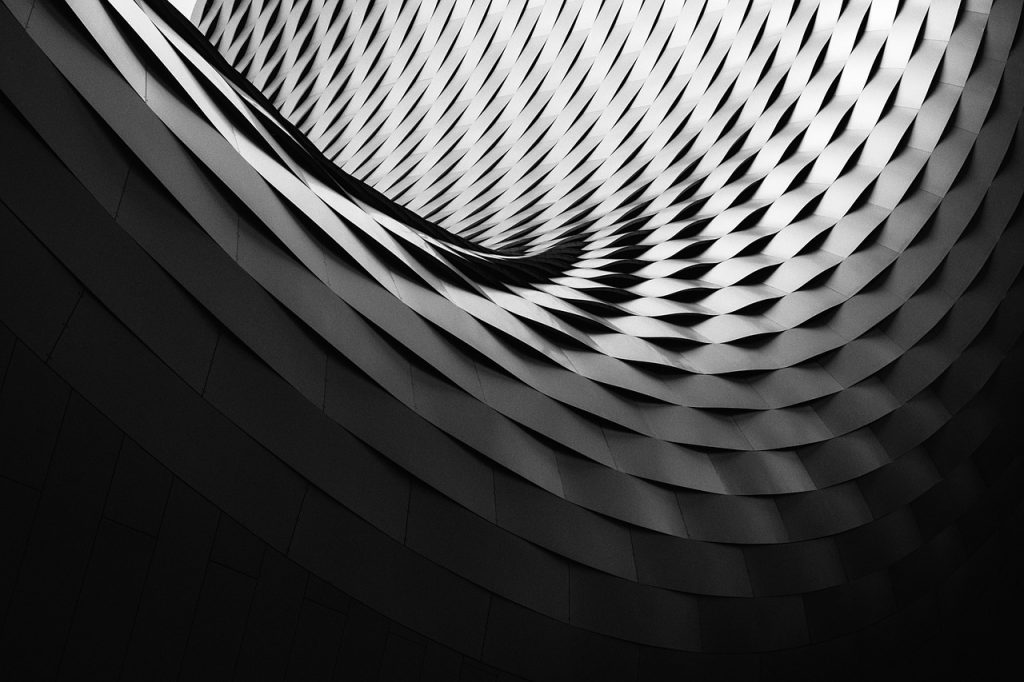 This article is part of a series by speakers at the Open Source Summit, held in Vancouver August 29-31, 2018. See below for more info.

Kubernetes is quickly becoming the de facto way to deploy workloads on distributed systems. In this post, I will help you develop a deeper understanding of Kubernetes by revealing some of the principles underpinning its design. 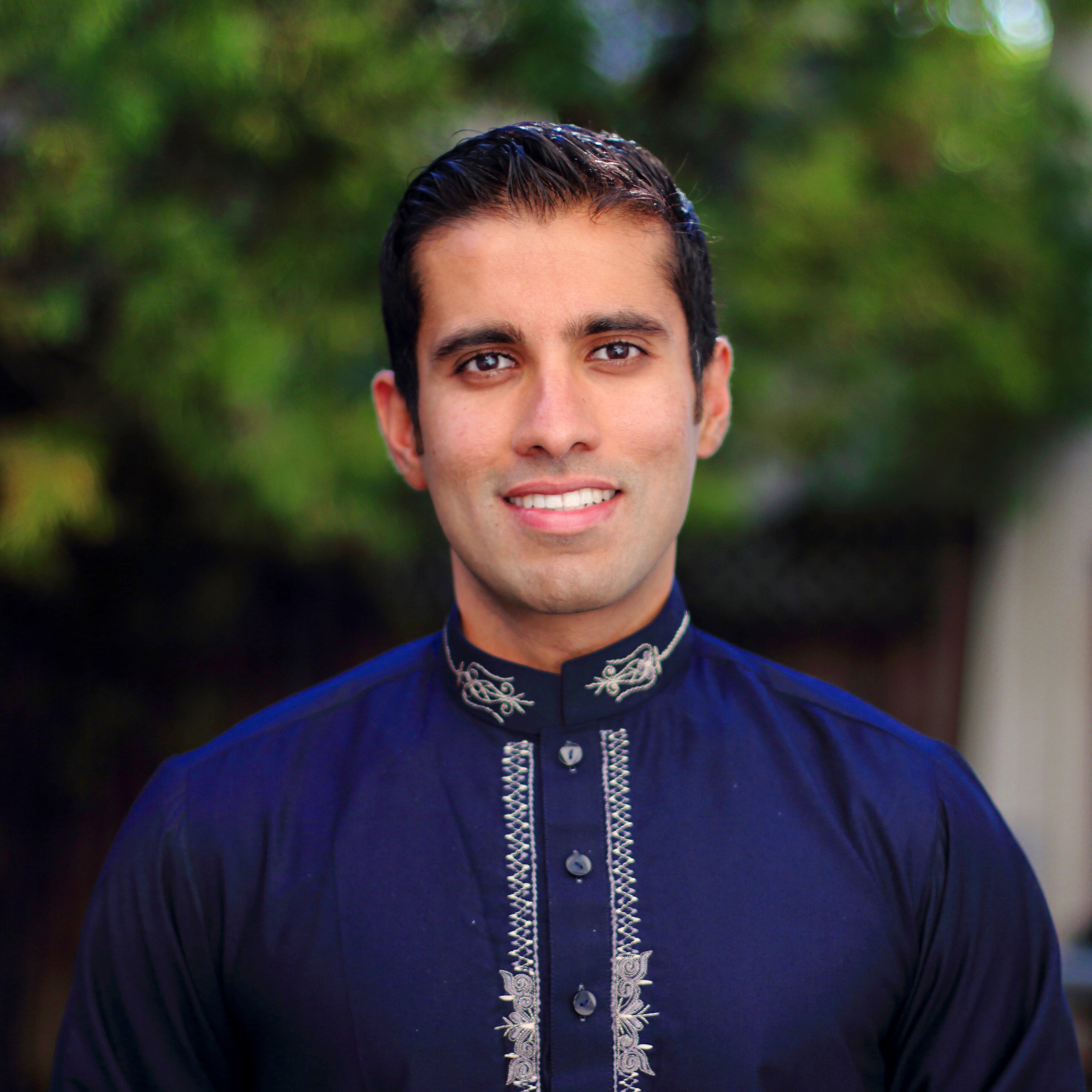 Saad Ali
Saad Ali is a senior software engineer at Google where he works on the open-source Kubernetes project. He joined the project in December 2014, and has led the development of the Kubernetes storage and volume subsystem. He serves as a lead of the Kubernetes Storage SIG, and is co-author and maintainer of the Container Storage Interface. Prior to Google, he worked at Microsoft where he led the development of the IMAP protocol for Outlook.com.

As soon as you learn to deploy your first workload (a pod) on the Kubernetes open source orchestration engine, you encounter the first principle of Kubernetes: the Kubernetes API is declarative rather than imperative.

Think of it like manually driving vs setting an autopilot system.

So in Kubernetes, you create an API object (using the CLI or REST API) to represent what you want the system to do. And all the components in the system work to drive towards that state, until the object is deleted.

For example, when you want to schedule a containerized workload instead of issuing a “run container” command, you create an API object, a pod, that describes your desired state:

This object is persisted on the API server after creation:

To terminate the container, you delete the pod object:

Why “declarative over imperative”?

In a distributed system any component can fail at any time. When the component recovers it needs to figure out what to do.

So a declarative API makes the Kubernetes system more robust to component failures.

If you look under the hood at how various Kubernetes components work, you encounter the next principle of Kubernetes: the control plane is transparent, as there are no hidden internal APIs.

Let’s walk through a simple example to illustrate this. In order to start a containerized workload, you create a pod object on the Kubernetes API server, as demonstrated above.

The kubelet (the Kubernetes agent running on the node) monitors the Kubernetes API (just like other Kubernetes components). When the kubelet sees a pod with a NodeName field corresponding to itself, it knows that a pod has been scheduled to it and must be started. Once the kubelet has started the pod, it continues to monitor the state of the containers for the pod and keeps them running as long as the corresponding pod object continues to exist in the API server.

When the pod object is deleted, the Kubelet understands that the container is no longer required, and terminates it.

Why No Hidden Internal APIs?

If for some reason a default component of Kubernetes (the scheduler, for example) is insufficient for your needs, you could turn it off and replace it with your own component that uses the same APIs.

In addition, if there is functionality that you want, that is not yet available, you can easily write a component using the public API to extend Kubernetes functionality.

Meet User Where They Are

The Kubernetes API allows storing of information that may be interesting to workloads. For example, the Kubernetes API can be used to store secrets or config maps. Secrets could be any sensitive data that you wouldn’t want in your container images, including passwords, certificates and other sensitive information. And config maps can contain configuration information that should remain independent of container images, such as application startup and other similar parameters.

Because of the second principle defined above about how there are no hidden internal APIs, your application running on Kubernetes could be modified to fetch the secret or config map information directly from the Kubernetes API Server. But this means that you would need to modify your application to be aware that it is running in Kubernetes.

And this is where the third principle of Kubernetes comes in: meet the user where they are. Meaning Kubernetes should not require an application to be re-rewritten to run on Kubernetes.

Why Meet the User Where They Are?

Once stateless workloads are running on Kubernetes, the natural next step is to try and run stateful workloads on Kubernetes. Kubernetes provides a powerful volume plugin system that enables many different types of persistent storage systems to be used with Kubernetes workloads.

A user may, for example, easily request to mount a Google Cloud Persistent Disk into their pod at a specific path:

When this pod is created, Kubernetes will automatically take care of attaching the specified GCE PD to the node the pod is scheduled to and mount it into the specified container. The container can then write to the path where the GCE PD is mounted to persistent data beyond the lifecycle of the container or pod.

The problem with this approach is that the pod definition (the pod YAML) directly references a Google Cloud Persistent Disk. If this pod was deployed on a non-Google Cloud Kubernetes cluster, it would fail to start because GCE PD would not be available.

Ideally the pod specified above should run even on clusters that don’t have a GCE PD. To make this possible, Kubernetes introduced the PersistentVolumeClaim (PVC) and PersistentVolume (PV) API objects. These objects decouple storage implementation from storage consumption.

The PersistentVolumeClaim object serves as a way for a user to request storage in an implementation agnostic manner. For example, instead of requesting a specific GCE PD, a user may create a PVC object to request 100 GB of ReadWrite storage:

The Kubernetes system either matches this request to a volume from a pool of available disks consisting of PersistentVolume objects or automatically provisions a new volume to fulfill the request. Either way, the objects used to deploy workload against a Kubernetes cluster are portable across cluster implementations.

As a result of these principles, Kubernetes is more robust, extensible, portable and easy to migrate to. And that is why Kubernetes is quickly becoming the industry standard for deploying workloads on distributed systems.

The Open Source Summit connects the open source ecosystem under one roof. It covers cornerstone open source technologies; helps ecosystem leaders to navigate open source transformation with the Diversity Empowerment Summit and tracks on business and compliance; and delves into the newest technologies and latest trends touching open source, including networking, cloud-native, edge computing, AI and much more. It is an extraordinary opportunity for cross-pollination between the developers, sysadmins, DevOps professionals and IT architects driving the future of technology.