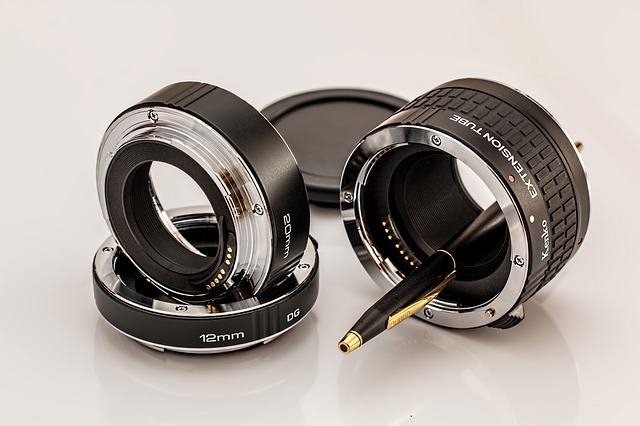 Lens, the integrated development environment (IDE) for Kubernetes, has seen some rapid growth in the past year, ever since it made some changes to its deployment model and found the backing of Mirantis, that company that in 2019 acquired Docker. At this month’s KubeCon+CloudNativeCon North America, the Lens team launched an extensions API alongside several pre-built extensions from popular cloud native products, which Miska Kaipiainen, co-founder of the Lens OSS project and senior director of engineering at Mirantis.

“The main motivation for starting to look at extensions was, maybe half a year ago, we were starting to get requests, like, ‘We would like to see if you can build a visualization for Istio, for Traefik, or for Kong?’ So we figured, if we just stick with the core core Lens project and provide the contextual visibility to these Kubernetes primitives, and at the same time provide rich APIs for third parties that want to extend the visualization to these gazillions of technologies, that felt like a good approach,” said Kaipiainen. “We don’t have the resources to start supporting Istio and all these hundreds of different other open source projects. This is how we can actually strengthen the relationship with the entire CNCF ecosystem and the vendors in there.”

On the topic of this growth, Kaipiainen explained that it was a simple change that made all the difference.

“In the first versions, Lens was something that you had to deploy in your cluster in order to use it. We realized that not most of our users are not the ones who have administrative rights to these clusters,” said Kaipiainen. “Making Lens able to work with any Kubernetes, using the standard kubeconfig files for authentication, just like you would use with your kubectl, was really, I would say, one of the big achievements for us to unlock adoption.”

Now, the project has added the ability to create extensions, much like the popular Visual Studio Code IDE, by providing an extensions API for any projects and companies interested in providing additional context to Lens users. At launch, extensions are already available from security companies Aqua and Carbonetes, API gateway maker Ambassador Labs, and AIOps pioneer Carbon Relay, with extensions from nCipher, Kong, and StackRox actively in development.

On the user side, extensions are currently available under a new menu in the latest version of Lens. For those interested in developing extensions, Lens offers a number of examples and Kaipiainen said that assistance is available in the project’s Slack channel. The extensions themselves must be packaged as Node packages and hosted on the npm repository.

With the addition of extensions, Kaipiainen sees a future for Lens that goes far beyond offering the basic context such as CPU usage and memory consumption, and already interest from third parties has grown since the announcement.

“I think it’s truly that we can start growing outside and beyond Kubernetes,” said Kaipiainen. “So far, Lens has been very much about operating with the Kubernetes primitives only. We can start seeing extensions that will enable you to not only see your ports running, but, for example, let’s imagine that you are running a Redis cluster, just one button click away, you could actually start inspecting your Redis database and making queries. All these types of possibilities are within our reach now, really growing out from pure Kubernetes to basically the world around it.”

According to Kaipiainen, Lens now has more than 90,000 active users and 9,500 stargazers on GitHub.

KubeCon+CloudNativeCon and Redis Labs are sponsors of The New Stack.