Kubernetes Is the New Standard for Computing, Including the Edge 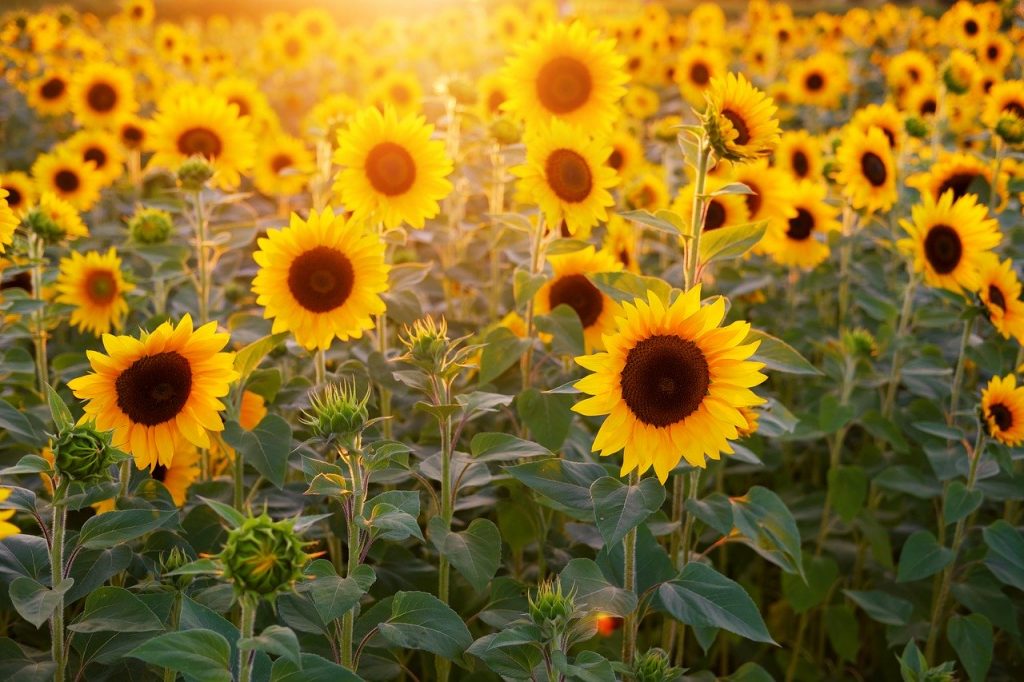 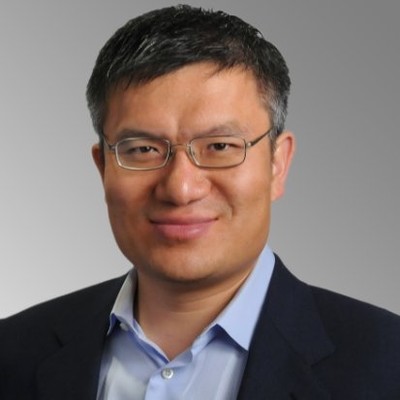 Sheng Liang
Sheng Liang is co-founder and CEO of Rancher Labs. Prior to starting Rancher, Sheng was CTO of the Cloud Platforms group at Citrix Systems after their acquisition of Cloud.com, where he was co-founder and CEO. Sheng started his career as a Staff Engineer in Java Software at Sun Microsystems, where he developed the Java Virtual Machine (JVM). Sheng has a B.S. from the University of Science and Technology of China and a Ph.D. from Yale University.

KubeCon Europe 2020 is scheduled to take place on Aug. 17-20. The remarkable growth of KubeCon is a testament to the popularity of Kubernetes, which has taken the computing industry by storm since its birth five years ago.

A few years ago, KubeCon mostly attracted developers who worked on one of the CNCF projects. I have noticed a steady increase of end user attendees over the years and more than a dozen end user case studies will be presented at this year’s event. Kubernetes is rapidly becoming a ubiquitous computing environment for data center and cloud. According to 451 Research, 76% of enterprises worldwide will standardize on Kubernetes by 2022. In a recent Rancher Labs survey of more than 1,000 IT professionals across 25 industries, 85% of respondents were running containers in production. And 91% were running more than one cluster combined with a healthy mix of on-premises and cloud-based deployments.

In the early days, Kubernetes was hard to set up and operate. While today’s KubeCon attendees can still learn how to work with upstream open source code directly, many will instead talk to cloud providers that offer Kubernetes as a service. There’s a lot of choice — Amazon Elastic Container Service for Kubernetes (EKS), Azure Kubernetes Service (AKS), Google Kubernetes Engine (GKE), or Kubernetes distro providers that enable enterprise admins to operate Kubernetes clusters in private data centers.

Kubernetes Is the New Computing Standard

Standards play an important role in IT industry. Take networking as an example. Remember the days before TCP/IP? We had multiple incompatible networking protocols, such as Novell, token ring and DECnet. Only computers on a local area network could talk to each other. But with TCP/IP as the networking standard, switches and routers were able to connect different networks. Application protocols like HTTP ran on top of TCP/IP and the internet was born.

Today’s computing industry faces some of the same challenges of multiple incompatible networking protocols. IT admins and DevOps teams have to deal with multiple incompatible IaaS clouds, which are again different from their on-premise infrastructure. Kubernetes brings a consistent image format, API standard, and uniform security and operations practices across heterogeneous infrastructure.

To the Edge and Beyond

TCP/IP was designed for computer networking. Today, it is perhaps even more popular in edge and IoT devices. Kubernetes is following the same path and is being adopted for edge computing.

In July 2018, fast-food chain Chick-fil-A used the Rancher Kubernetes Engine (RKE) to deploy Kubernetes clusters in its retail locations. At KubeCon Shanghai 2018, Goldwind, the third-largest wind turbine manufacturer in the world, presented how it ran Kubernetes clusters in remote wind farms. Goldwind leverages the power of Kubernetes to deploy a sophisticated AI and analytics software stack required to process a large amount of data collected at the edge.

The Chick-fil-A and Goldwind experiences motivated us to develop K3s, a lightweight Kubernetes distro designed for edge computing. K3s took the Kubernetes technology, already proven in the data center and cloud, and made it work for Raspberry Pis, set-top boxes and surveillance cameras. Since its launch a year ago, K3s has become one of the most popular open source projects in the Kubernetes ecosystem. Today K3s is used from bank branch offices in South Africa to remote military bases in Iraq.

With Kubernetes services from all major cloud providers, Kubernetes distros from leading vendors, and the most recently K3s, Kubernetes has become the computing standard from data center and public cloud to the edge and beyond. If you are interested to learn the latest development in K3s, please attend Darren Shepherd’s talk (Running K3s, Lightweight Kubernetes, in Production for the Edge and Beyond) at KubeCon Europe.