Kubernetes: It’s Not Easy but What’s to Come?

Analyst Janakiram MSV discusses why developer happiness is such a challenge, the new role of the configurator and why isolation becomes a larger issue.
Dec 3rd, 2019 5:00pm by Alex Williams and B. Cameron Gain 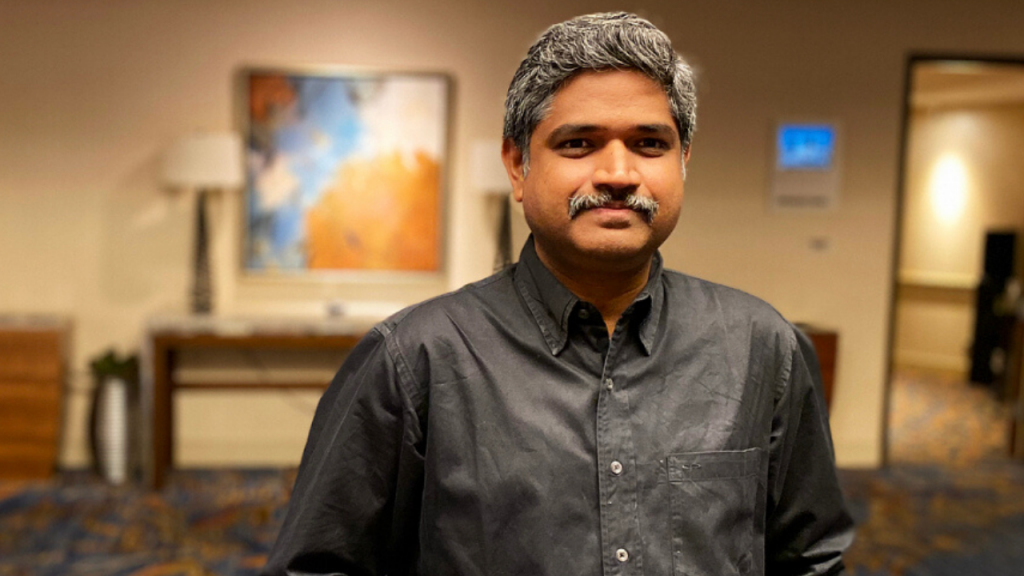 Janakiram MSV is one of the few analysts and writers who is also a certified member of the Kubernetes community. He is able to bring into his writing an analysis that details the issues that everyday users and developers face. He is also a regular contributor to The New Stack, on Kubernetes and other technologies.

In this edition of The New Stack Makers podcast recorded live at KubeCon + CloudNativeCon North America 2019, Janakiram discusses why developer happiness is such a challenge, the new role of the configurator and the issues that are coming as Kubernetes matures and isolation becomes a larger issue. He also discusses multitenancy and challenges to come as users adopt services and face security risks with less defined cluster isolation.

Kubernetes: It’s Not Easy but What’s To Come?

The root of Kubernetes confusion can be traced back to a “lack of platform flavor,” Janakiram said. “Kubernetes is considered to be infrastructure and is still the foundational infrastructure for modern applications, but it lacks the context of an application,” he said. “And that is one of the biggest drawbacks for developers embracing Kubernetes.”

Another major problem area is how Kubernetes “blurs the line between developers and admins,” Janakiram said. Kubernetes has become one layer where developers and stakeholders can collaborate, which is part of the beauty of Kubernetes. However, “it is very hard for each of these personas to deal with this piece called Kubernetes,” he said.

Organizations are also waking up to the challenges of applying policies and managing security and compliance on Kubernetes and how DevOps teams are dealing with multitenancy. For the developer, there are “multiple milestones” to go through when working with Kubernetes, Janakiram said. A developer, for example, might work with the source code in a Docker image and then package the Docker image into a YAML file for deployment as the application translates into a series of objects inside Kubernetes.

“It is not just one application but it is a set of services that takes away from a very consistent developer experience,” Janakiram said. “It’s also overwhelming for developers because they have to understand the nitty-gritty of config map secrets, persistent volumes, network policies or whatnot, before actually publishing your URL for the end-user. That’s a real learning curve.”

And then you have DevOps, DevSecOps and network, storage and platform administrators that all use the same Kubernetes layer. “There is no clear demarcation on how they’re going to deal with this piece called Kubernetes and that’s where the major challenge exists,” Janakiram said.

Taking a step back, an “open application model,” can offer some guidance to help with the Kubernetes learning curve challenges, Janakiram said. “This is what I’m advocating and proposing.”