Kubernetes, Mesosphere and the Art of Distributed Computing 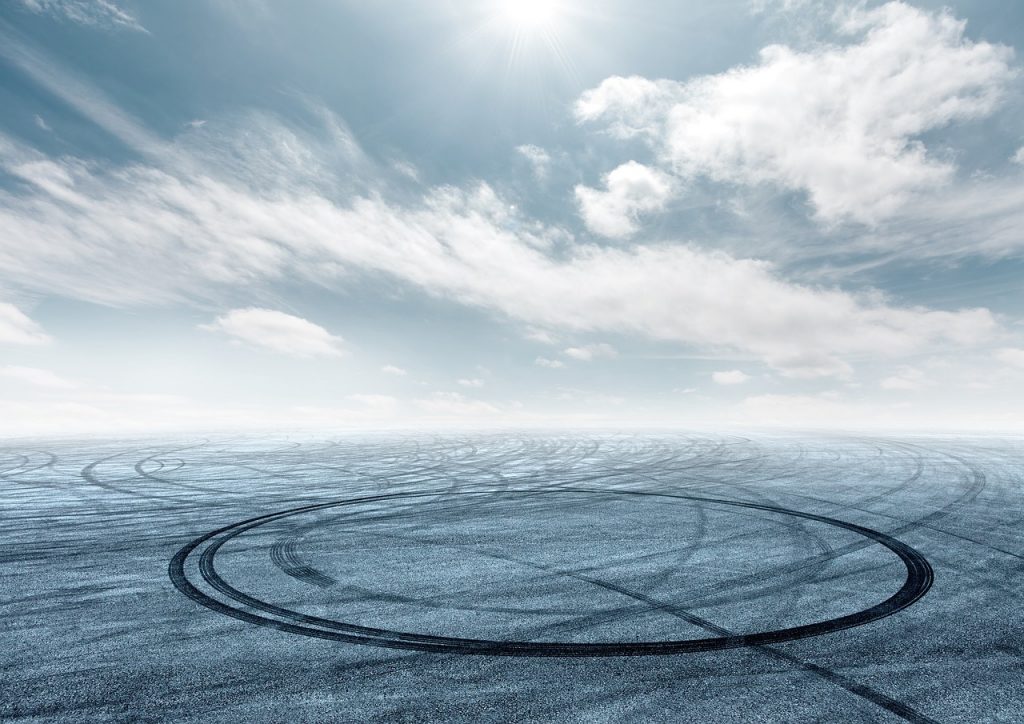 When Kubernetes Is Not The Only Answer

What’s the value of a cluster manager and when is it necessary? This was the question asked on today’s episode of The New Stack Makers from KubeCon and CloudNativeCon in Austin last month.

“A goal for really good infrastructure is you don’t know it’s there. People can just use it,” said Mesosphere founder Ben Hindman. “There’s lots of organizations that use Mesos and we don’t know about them because hopefully, it’s just doing its job.”

Hindman was joined by Joshua Bernstein, Dell vice president of technology, to discuss why Kubernetes may not be the only answer for companies exploring container orchestration platforms.

As a platform, Mesos differentiates with its two-tier, or application-aware, scheduling which allows you to orchestrate a wide variety of applications at the same time, Bernstein said.

The resource offer that is part of this two-level model can be done in better ways, Hindman noted, and Mesosphere is continuously thinking about ways to improve the scheduler so that it’s smarter: manipulating conditions based on availability to allow higher cluster utilization, better failure distribution, and more. This, in the end, is the job of a good cluster manager — smart resource allocation and utilization.

1:27: The SMACK stack and how it includes Mesos
6:11: What are the conflicts that would arise in Kubernetes around resource contention
11:20: Scheduling, storage, and resource management in containers
13:10: Addressing maturity in the ecosystem
15:08: How Mesos treated releases in its early days
17:31: What is the intersection between Mesos and Kubernetes?

How To Add Value When Orchestration Becomes A Commodity

Another livestream from KubeCon and CloudNativeCon focused on the continued commoditization of containers and container orchestration platforms. TNS founder Alex Williams sat down with Microsoft distinguished engineer Brendan Burns, Clinton Kitson, technical director at {code}, and Tim Hockin, principal software engineer at Google, to discuss all things infrastructure and the commoditization of container orchestration platforms.

As Kubernetes has become ubiquitous — an alternative description that Tim Hockins prefers to “commodity” — you can start to assume that it’s what organizations are using.

“If you do assume that it’s ubiquitous, you can build on top of it knowing you’re not restricting people by building on it,” said Burns.

“People are literally running their businesses on it. We have to take a strong stance on compatibility, making sure we don’t break users, on testing, and make sure that we don’t get sloppy with API changes. The bar was already high, and it’s just going to keep getting higher,” added Hockin.

Kitson went on to note that having a consistent base users can rely on will get Kubernetes to that point. “When you look at the CNCF and the tools that are built around how to use these environments, you have to architecturally keep Kubernetes-focused.”

1:05: Kubernetes as a commodity
7:13: CSI, storage, and the continued development of Kubernetes in v1.9
10:38: Authorization and policy
13:53: What is the approach that Burns, Kitson, and Hockin are taking to address these issues
15:44: The evolution of service mesh within Kubernetes
17:27: Containers having an identity