Deep ecosystem integration with a purpose is a winning play and it’s one that the hyperscalers keep calling over and over.
Sep 3rd, 2021 7:00am by Rick Vasquez 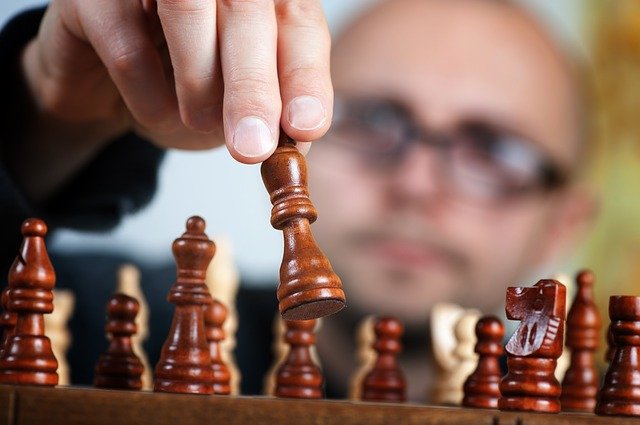 Feature image via Pixabay.
TNS Annual Reader Survey
We need your input! Take 5 minutes to chime in and help guide our coverage.
Begin the survey
Editor’s Note: This post was written in collaboration with the Data on Kubernetes Community (DoKC), an openly governed group of technologists championing the emergence of techniques for running data on Kubernetes. Learn more at dok.community.

Google Cloud Platform advocate Kelsey Hightower recently shared that the Google team had, against all odds, created a Kubernetes operator for Oracle database. “Here we are, we have officially crossed the chasm” Hightower tweeted.

Never thought I’d mention Oracle databases and Kubernetes in the same sentence, but here we are, we’ve officially crossed the chasm. https://t.co/UFKI0oiQ7Q

But have we really? 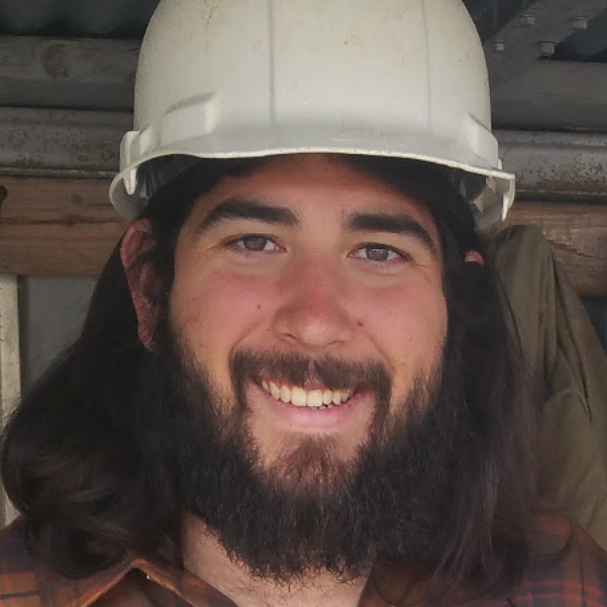 Rick Vasquez
Rick Vasquez is a hands-on technical practitioner with experience in some of the largest open-source database deployments in the world.

Looking at successful companies leveraging cloud native paradigms, what stands out is how well vertically integrated they have become. Leveraging hardware the way it is used best, while still giving users the experience they are asking for.

For example, the necessity of Amazon Web Services‘ Nitro was born as such — with a need to integrate deep in the stack to effectively accomplish high-performance virtualization. Google augments the block write sizes for open source products it hosts to better align with the underlying media. Microsoft built custom chassis with SAP to enable HANA in ways unavailable in the market before then.

Deep ecosystem integration with a purpose is a winning play and it’s one that the hyperscalers keep calling over and over.

There are some great stories about companies who have deeply integrated their offerings with Kubernetes, most are NewSQL projects which look to distributed compute to solve problems. CockroachDB, TiDB from PingCap, YugabyteDB, and many others started development in the cloud native world and are compatible with the most popular wire protocols, so why haven’t we seen massive migration to them? The simple answer is they fundamentally approach data storage differently than a traditional DBMS. Practitioners often haven’t pushed their DBMS to the vertical scaling limit and don’t see the need for horizontal scalability often arguing that it brings more complexity than benefits.

We see incredible projects like StackGres from OnGres, the Kubernetes operators by Percona, Apache Cassandra, and even MongoDB and Oracle are getting into the Kubernetes game.

Then we have companies like MariaDB who are committed to vertical integration into Kubernetes, with over six storage engines each with a unique deployment style, some capable of MPP operations, others capable of shared-nothing horizontal scale-out. That’s a lot to learn even if you are a MariaDB consultant, leveraging Kubernetes is the not-so-secret sauce that enables SkySQL to soar no matter how MariaDB is deployed. Now MariaDB, open source all this goodness!

I’ve been advocating about the need for mainstream database providers to not only create Kubernetes operators, but directly develop the database with Kubernetes awareness and even better, an actual deep integration.

I guess this is a long way of saying, it’s your move, Oracle. Don’t let us down! 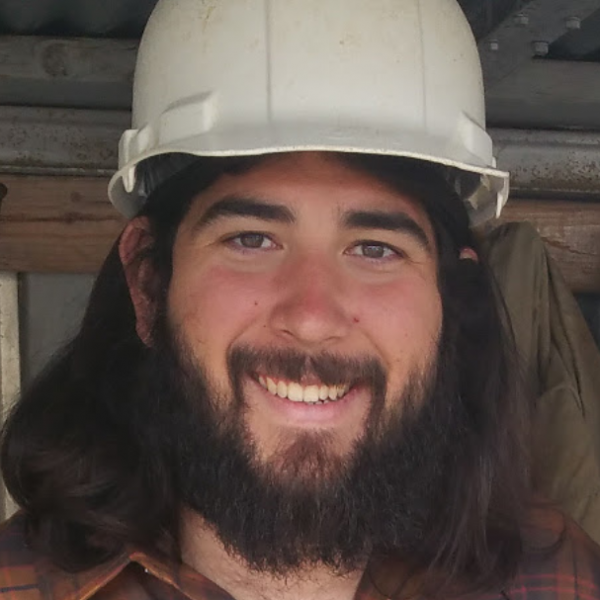 Rick Vasquez is a hands-on technical practitioner with experience in some of the largest open-source database deployments in the world.
Read more from Rick Vasquez
SHARE THIS STORY
RELATED STORIES
Dealing with Distributed Data When Training AI Models The Immutability of Time Series Data Materialize: Managed Real-Time Data What Is Data Streaming? 5 Key Questions for App-Driven Analytics
Oracle is a sponsor of The New Stack.
TNS owner Insight Partners is an investor in: Hightower.
SHARE THIS STORY
RELATED STORIES
Do We Need Data Normalization Anymore? Accelerating SQL Queries on a Modern Real-Time Database Artemis Mission, Telescopes Present Data Challenges for NASA MERGE SQL Command to Accelerate Postgres Adoption The 3 Underrated Strengths of a Native Graph Database
THE NEW STACK UPDATE A newsletter digest of the week’s most important stories & analyses.
The New stack does not sell your information or share it with unaffiliated third parties. By continuing, you agree to our Terms of Use and Privacy Policy.