A Mirantis engineer found fixes for a Kubernetes networking bug where kube-router does not work with iptables 1.8.8.
Oct 28th, 2022 3:00am by Steven J. Vaughan-Nichols 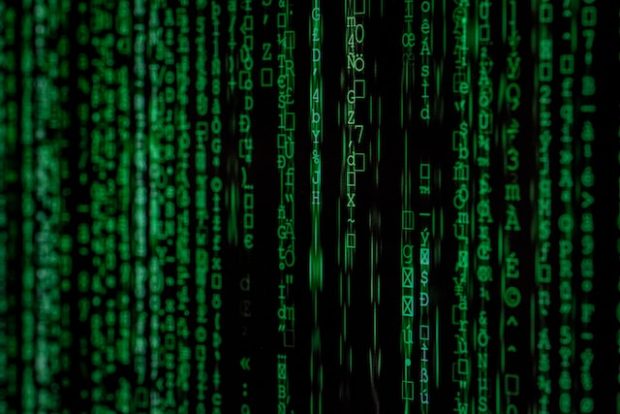 The bad news is that you can install newer visions of Kubernetes and — Bang! — you can’t network with your worker nodes. The good news is a Mirantis engineer found some fixes and is sharing them.

There’s nothing quite so much as setting up a bright new Kubernetes cluster, deploying it, and — what the heck! — your worker nodes lose network connectivity. You can’t ssh into them. You can’t ping them. They’re “Gone.”

Of course, they’re not actually gone; you just can’t get to them. After the problem was discovered in mid-September, the search for the problem began.

It turned out that the problem was that iptables, the default Linux firewall program, has a conflict between the version of iptables kube-router 1.25 ships with and the one you’ve got installed.

The heart of the problem is that iptables 1.8.8 breaks compatibility with older versions for some rules. What happens is when a new “-m mark” rule is created with iptables 1.8.8, it cannot be read correctly by older versions of iptables: This was actually an expected result. The root cause is that newer iptables-nft uses a native nftables expression to match on packet mark, while older ones use the xtables extension in kernel. The netfilter developers didn’t expect users to run two different versions of iptables. Of course, with containers, that can often happen.

As Mirantis software engineer Jussi Nummelin explains, “If the host is using iptables 1.8.8, when components like kube-router CNI start to write their own network policy and rules with an older version of iptables — kube-router ships with iptables 1.8.7 — things go BOOM! because kubelet, via iptables 1.8.8 as supplied by the host, writes:

“Then kube-router, which uses the earlier version of iptables supplied by kube-proxy, does its normal iptables-save; modify/add rules; iptables-restore, but doing so with the older version results in reading and re-inserting the rule as:”

Get that? As an ancient network administrator, I’ll explain what happens. Because the rule is “corrupted,” it blocks ALL network traffic on the host. Or, as Nummelin put it, “You know you’re in trouble when you can’t even ping localhost anymore.”

In addition, Nummelin explained, “while in this specific case, we’re using kube-router, all of this can actually happen with any other networking components that use iptables in pods/containers:

Why yes, networking is very fragile in Kubernetes.

The fix is to “ensure every single networking component is actually using the same version of iptables as the host, and also that all of those are also using the same backend (legacy vs. nftables).”

So why do we need the same version? “Can’t Kubernetes just compensate? No, no it can’t. That’s because, Nummelin said, “the netfilter team really does not have any guarantees on version compatibility. (The iptables team, in particular, specifically can’t guarantee backward compatibility, given that it’s a pre-containers era tool, which was built on the assumption that one would never have more than one version of iptables on the host.”

That’s fair. Netfilter and IPTable, after all, date back to 1999. And, if you think they’re bad, you never had to use their predecessor, ipchains.

So what can you do?

In k0s, Mirantis‘s Kubernetes distro, they’ve mitigated this issue by:

If you’re not using k0s, you do have a couple of other options:

I’ve read through the GitHub comments both on the Kubernetes and IPTables sides. It’s in a word, “messy,” and I don’t see a fix coming anytime soon that will make Kubernetes users happy. So, for now, I think downgrading host iptables to 1.8.7 is your best move.