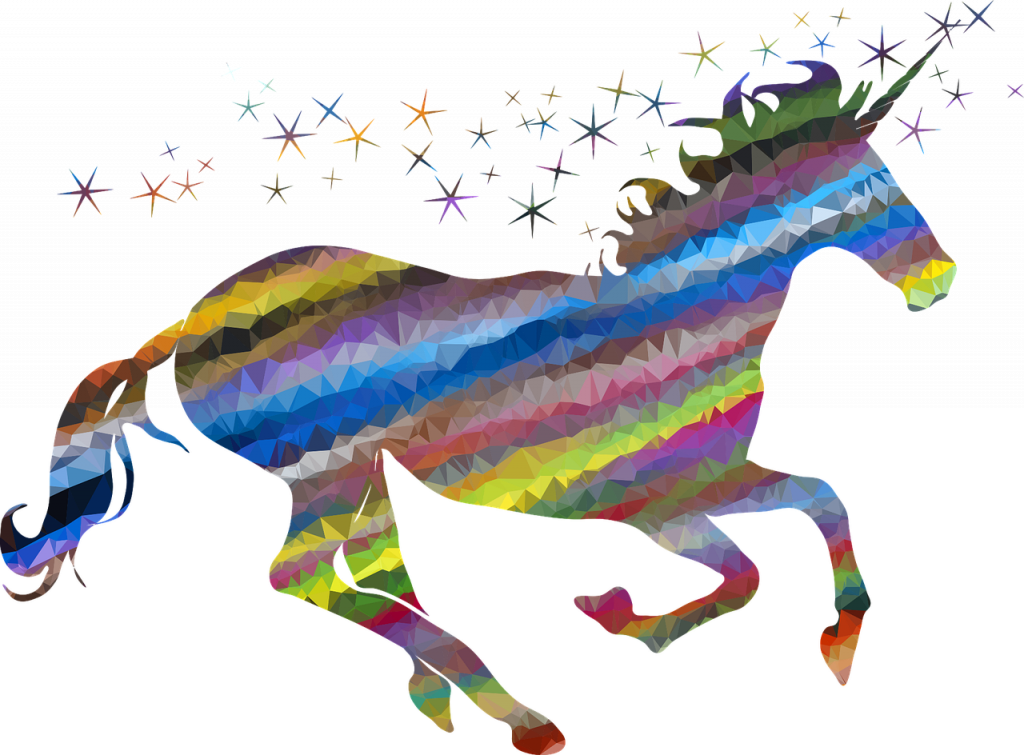 How does one go from being homeless and living under a bridge with only a guitar for comfort, to being a successful senior software engineer at Microsoft, a member of the Cloud Native Computing Foundation (CNCF), and a highly visible contributor and mentor to the Kubernetes and Go communities? Kris Nova made that transition and found her true self along the way.

Valuable Lessons in Over-Engineering the Core of Kubernetes kops, insightful lessons from @Kris__Nova at #GopherConhttps://t.co/1KOFQc3FAC pic.twitter.com/L3bKGPYX7d

Despite being a C programmer, she fell in love with Go after seeing its potential in concert with the kops project.

Her latest project is kubicorn, which she started “because I’m a little crazy.” She’s not suggesting it as a replacement for kops, but it does solve problems she was experiencing with other tools.

“Think of kubicorn as a framework that is designed to empower its users,” she wrote on the Kubernetes sub-Reddit last month, “and do it with as simple as code as possible … kubicorn is interface driven, meaning that the entire framework is designed to be modular so users can bring their own implementation, or modify/tweak others.” She provided a list of the differences between kubicorn and kops.

“I love kops,” she said, “and this is not designed to replace kops. Kops is and will always be the official deployment tool. Think of this as my ridiculous side project.”

A Mentor with Visibility

Nova is a highly visible tech mentor giving well-received talks on a wide variety of subjects. Her Twitter feed is peppered with code examples and highly supportive tweets to her fellow geeks and those who reply to her. Along the way she drops bits of knowledge like “If you’re going to write a signal handler, you might as well write a POSIX compliant signal handler” and a list of “Things you should never install on #archlinux.”

And she is openly transgender and lesbian, devoting a whole website to blogging about her transition journey with resources for others on the same path. In addition to her tech talks, she gives speeches on “Hacking Gender.”  By being out and visible, she hopes to help others realize they are not alone and inspire others to follow their own journeys.

This has, of course, made her a target, but at the same time it has given her visibility, raised awareness with her colleagues, and helps move the bar to acceptance and normalization. The CNCF banded together to denounce the anti-transgender bill making its way through the Texas Legislature, devoting a whole paragraph to the effect that it will have on their colleague if passed. One wonders if they would have taken this stand without knowing Nova and other transgender colleagues.

She is currently happier than she’s ever been, she said, and signed a recent blog post “Partner, Loved one, Engineer, Scientist, Author, Mountaineer.”

At her lowest point, she spent two years homeless, starting in the summer of 2009. Looking back, she liked the freedom, the time to play her guitar, and the fear of constantly living life on the edge. “I just genuinely enjoyed the minimalism, the fear, and the adventure,” she wrote on her blog.

The experience gave her the courage to explore her self and come to terms with her true gender identity. The thought of sharing her “little secret” shook her to the core, she said. “It was easily several magnitudes harder for me to manage than dealing with sleeping under a bridge.”

In 2011 she was offered a job working with her biological father in Denver, Colorado. She took her guitar, a huge Linux computer, and a few trash bags of clothes and left Texas for a new life.

She had a typical DevOps career, she told me. She started pulling cable wire as a construction worker as a cis white male. Over time that turned into working as a system administrator, where they wanted her to write some specs, so she learned to write code, then she transformed into a software engineer, and now she’s a senior software engineer. And over time she transitioned from a man to a woman.

By 2013, she was spending a lot of time learning to code, especially learning Linux which holds a special place in her heart. She came out that year, and it was a time when the people around her were confused about how to interact with her. And she was learning how to interact with the world under a completely different social construct. Learning the Linux operating system was the only thing she could do that didn’t hurt anyone, Nova said about that time. “A Linux kernel never cared much about my gender.”

This is like a metaphor for my career pic.twitter.com/kqswj6ehQM

When Kubernetes came on the scene in 2014, it offered her ways to solve operational and developmental problems she’d seen her entire career. But more than that, it changed the way she thought about software. “Now when I think about software, I think about these big pieces and how they fit together, like Lego blocks. You can only plug them together in one way. But if you can plug them in the right way, you can build these really awesome structures,” she said. “To see everything as a block was a brand new thing.”

And this fundamental shift in how she viewed software coincided with her coming out as transgender.

It’s typical in software, she said, to change careers often, shedding old environments, getting jumps in salary. For her, the job changes, which happened every six months, also coincided with steps in her transition. Each job was not only the chance to improve her salary and skills, but gave her the opportunity to take a giant leap in her transition. She gained more sureness in herself as a woman in each new environment. Six months later, a new flip, and more confidence in herself and in her coding skills. She gained enough confidence in herself to come out as transgender in 2015.

“Kubernetes is the first time in my life that I actually got to be a trans woman in software,” she said. “I decided I’m just going to be myself from day one.” The community has been “outrageously great,” she said.

Computer hacking, Nova said, is “to manipulate or change a computer in a clever way for your own advantage.” She realized that hacking was what she was doing with her body as well. And that her knowledge of being male, from all her socialization growing up, could be very useful.

This unique vantage point gives her the ability to see how people view gender and use that to one’s advantage. “If you are a woman, expectations are A, B, and C. But if you are going outside that expectation that makes you a unique woman and unique people get more attention and get their way more.”

Nova began to see correlations between coding and her transitioning and how the two affected each other. She believes her code is better as a woman even though it’s the same person coding.

“You can see the difference in my code,” she said. Before she transitioned, she coded like a drill sergeant and was very arrogant with her software. “Before like with a function, I would treat the function like one of the boys, ‘go on, get in there, stick your chest out, you’ll be fine,’ then throw it in the deep end and hope it was ok.” Now she’s a lot more motherly to her code. “Now I ask, “are you ok? What happens if someone sends you the wrong data?” she said.

Immutability in Software and Gender

She likened her steps in transition to the concept of immutability in software. “Whenever you create something new in software,” she explained, “you have to create a space for it in memory. Once you reserve the space for that thing, it can never change.” So when you create something new, you can’t change what’s already there. What you can do, is delete the old thing, then put the new thing in its place.

Humans think of gender as immutable, she explained. So once you create the concept of gender for someone, you can’t change it. All you can do is delete it and re-create it.

So she completely rebooted her online existence. All of her old emails, code, GitHub, have long-since been deleted and started new as Kris Nova.

What makes us human, most of who we are is secondary to their gender, she said.

“This is why I want to be open, and share this,” she said. “When I was a male, I never would have realized this. So now I want to advertise it. It governs you every day. You can’t understand someone without knowing their gender.”

This year’s GopherCon saw Nova hanging with her peeps, talking to a packed room for her talk on over-engineering and playing her guitar with the #GopherCon band named 1023 MB (“because we can’t get a gig”).

She dreams that one day she can help make Kubernetes easy to install and manage on any cloud platform. And she is looking forward to defining and solving “day three” management concerns for Kubernetes. If we’re lucky, maybe that will be her next ridiculous side project.

Day 1. Get Kubernetes up and running however in the hell you can. Click buttons in the portal. Whatever. Just get the API up.

Microsoft and CNCF are sponsors of The New Stack.

CloudGuard secures your hybrid-cloud and enables 169% Return on Investment
February 26, 2021