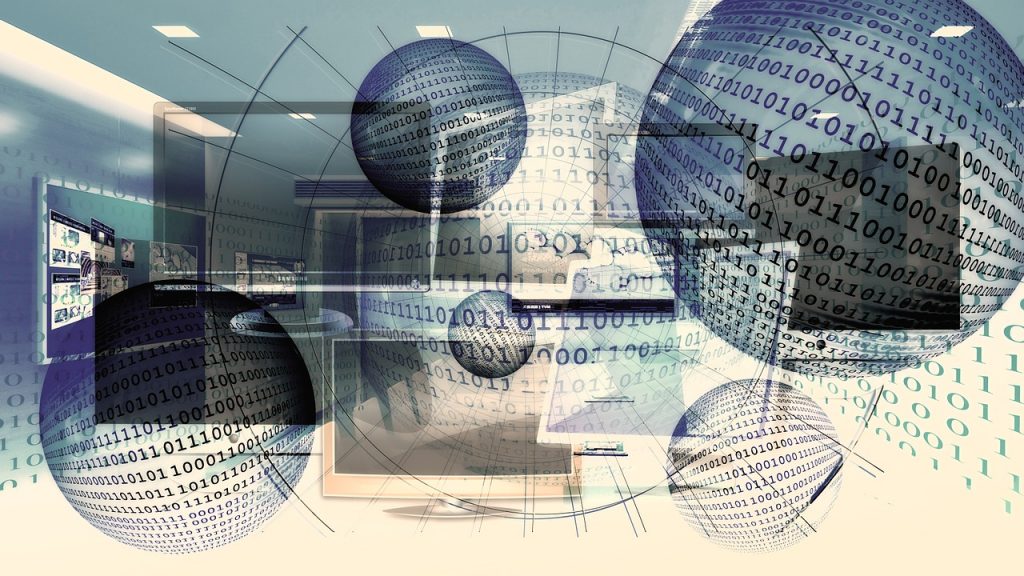 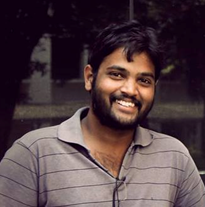 Savaram Ravindra
Savaram Ravindra is working as a Content Contributor for Mindmajix.com and Tekslate.com. His passion lies in writing articles on different niches which include some of the most innovative and emerging software technologies, digital marketing, and businesses.

Today, containerization has transformed how we deploy software and work with microservices. As the trend of working with Linux-based virtual containers for developing applications continues to evolve, it has brought in higher demands for their management and deployment.

Kubernetes and Docker are two of the major players in container orchestration. They have carved reputable niches for themselves and cemented their positions in the Docker and the container ecosystem. Both of these tools enable you to handle a cluster of servers that run one or more services on them. So, before jumping into the comparison part, let’s get an overview of these two tools.

Kubernetes is an open-source platform created by Google for container deployment operations, scaling up and down, and automation across the clusters of hosts. This production-ready, enterprise-grade, self-healing (auto-scaling, auto-replication, auto-restart, auto-placement) platform is modular so that it can be utilized for any architecture deployment.

Kubernetes also distributes the load amongst containers. It aims to relieve the tools and components from the problem faced due to running applications in private and public clouds by placing the containers into groups and naming them as logical units. Their power lies in easy scaling, environment-agnostic portability, and flexible growth.

What is Docker Swarm?

As a platform, Docker has revolutionized the manner in which software has been packaged. Docker Swarm, or simply Swarm, is an open-source container orchestration platform and is the native clustering engine for and by Docker. Any software, services, or tools that run with Docker containers run equally well in Swarm. Also, Swarm utilizes the same command line as Docker.

Swarm turns a pool of Docker hosts into a virtual, single host. Swarm is especially useful for people who are trying to get comfortable with an orchestrated environment or who need to adhere to a simple deployment technique but also have more than just one cloud environment or one particular platform to run this on.

Though both open-source orchestration platforms provide much of the same functionalities, there are some fundamental differences between how these two operate. Below here are some of the notable points. This section compares the features of Docker Swarm and Kubernetes and the weaknesses/strengths of choosing one platform over the other.

Kubernetes: An application can be deployed in Kubernetes utilizing a combination of services (or microservices), deployments, and pods.

Docker Swarm: The applications can be deployed as micro-services or services in a swarm cluster in Docker Swarm. YAML(YAML Ain’t Markup Language) files can be utilized to identify multi-container. Moreover, Docker compose can install the application.

Kubernetes: The networking model is a flat network, allowing all pods to interact with one another. The network policies specify how the pods interact with each other. The flat network is typically implemented as an overlay. The model needs two CIDRs: one for the services and the other from which pods acquire an IP address.

Kubernetes: For distributed systems, Kubernetes is more of an all-in-one framework. It is a complex system because it provides strong guarantees about the cluster state and a unified set of APIs. This slows down container scaling and deployment.

Docker Swarm: Docker Swarm, when compared to Kubernetes, can deploy containers much faster, and this allows faster reaction times to scale on demand.

Docker Swarm: As the services can be replicated in Swarm nodes, Docker Swarm also offers high availability. The Swarm manager nodes in Docker Swarm are responsible for the entire cluster and handle the worker nodes’ resources.

Kubernetes: Kubernetes utilizes its own YAML, API, and client definitions, and each of these differs from that of standard docker equivalents. So, you cannot utilize Docker Compose or Docker CLI to define containers. While switching platforms, YAML definitions, and commands need to be rewritten.

Docker Swarm: The Docker Swarm API doesn’t entirely encompass all of Docker’s commands but offers much of the familiar functionality from Docker. It supports most of the tools that run with Docker. Nevertheless, if Docker API is deficient in a particular operation, there doesn’t exist an easy way around it by utilizing Swarm.

Kubernetes: Pods are exposed via service, which can be utilized as a load balancer within the cluster. Generally, an ingress is utilized for load balancing.

Docker Swarm: Swarm mode consists of a DNS element that can be utilized for distributing incoming requests to a service name. Services can be assigned automatically or run on the user’s specified ports.

What about Kubernetes versus Docker? We have thoughts on that too. Kubernetes and Docker are different software packages and offer great tools for developers. Head over to our article to learn more about using both in your project.

In Short, Kubernetes or Docker Swarm?

Both Kubernetes and Docker Swarm can run many of the same services but may need slightly different approaches to certain details. So, by learning Kubernetes and Docker and comparing them for various features, you can make a decision on choosing the right tool for your container orchestration.

SHARE THIS STORY
RELATED STORIES
Rethinking Java @Scheduled Tasks in Kubernetes Testkube Moves to the Cloud in Beta Release DevPod: Uber's MonoRepo-Based Remote Development Platform PromCon 2022: Why Prometheus Had to Change Data, Analytics and AI: What Will Happen in 2023
TNS owner Insight Partners is an investor in: Docker.
SHARE THIS STORY
RELATED STORIES
Kubernetes for Windows Data, Analytics and AI: What Will Happen in 2023 Kubernetes Needs to Take a Lesson from Portainer on Ease-of-Use DevOps: Kubernetes Help Desk or Self-Driven Innovation? Swarm, a User-Friendly Alternative to Kubernetes
THE NEW STACK UPDATE A newsletter digest of the week’s most important stories & analyses.
The New stack does not sell your information or share it with unaffiliated third parties. By continuing, you agree to our Terms of Use and Privacy Policy.