Here are all the ways Amazon EKS brings together the best of running Kubernetes clusters and Amazon Web Services.
Jun 1st, 2018 9:00am by Janakiram MSV 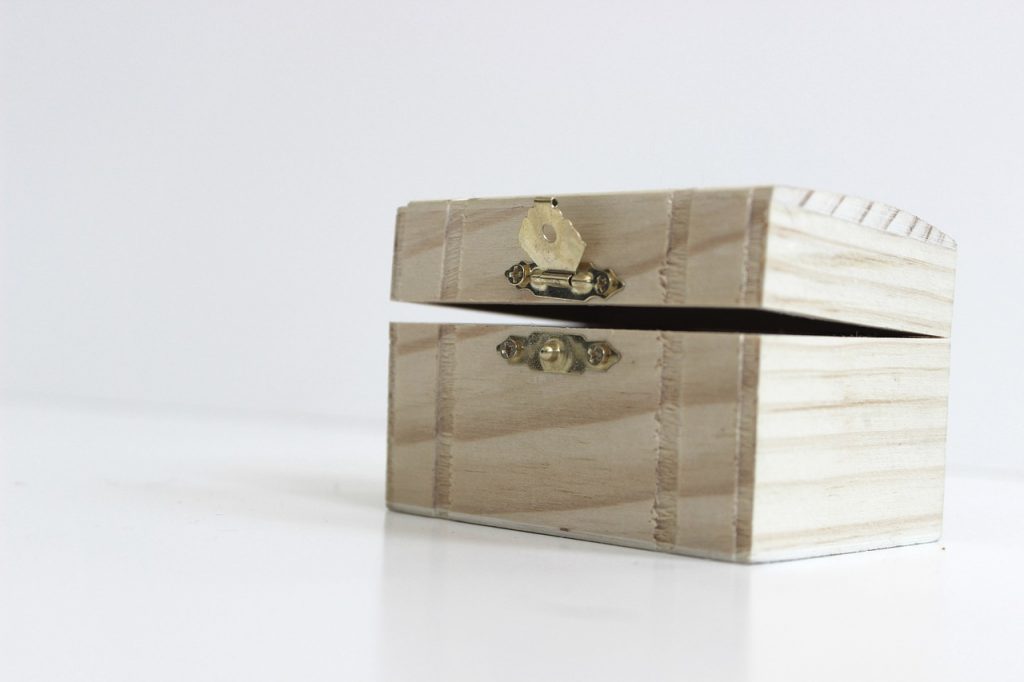 The Amazon Elastic Container Service for Kubernetes (Amazon EKS), launched at AWS re:Invent in December last year, is going to become generally available soon. Amazon took about six months to ensure that the managed Kubernetes for AWS service is ready to deal with production deployments. Since the announcement, the Amazon EKS team has been busy integrating some of the core features of AWS with Kubernetes.

Amazon Web Services is already home to a sizeable number of Kubernetes clusters running production workloads. Kops, the open source deployment is a big hit with the community. It is used by many customers to provision a multi-node Kubernetes cluster in Amazon EC2 rapidly. Kops does a pretty decent job in applying deployment best practices to clusters running in production. The expectation from Amazon EKS is that it beats the experience and performance of clusters deployed through Kops.

One of the reasons EKS is taking longer to become generally available is the integration with existing building blocks of AWS. From VPC networking to IAM, Amazon has carefully integrated the core services without breaking the expected behavior. Customers can also take advantage of standard monitoring and logging tools such as CloudWatch and CloudTrail for logging and monitoring EKS workloads. Amazon EKS passed the Cloud Native Computing Foundation conformance test to become a certified hosted platform, which means that all the plugins and extensions that work with upstream Kubernetes will work as is in EKS.

Amazon EKS is slightly different from other managed services, such as RDS and EMR. Customers have additional control and better visibility into the service when compared to their services.

There are three high-level steps involved before you run your first containerized workload in EKS:

Amazon EKS team has retained much of the standard workflow and experience of dealing with Kubernetes. Anyone familiar with Minikube or other managed services such as AKS or GKE can seamlessly switch to EKS.

Unlike in other environments, the pods running in EKS get an IP address that belongs to the CIDR of the subnet that the node is deployed. These IP addresses are routable within the VPC and comply with all the policies and access controls defined at the network level.

Each node runs a daemon set that hosts the AWS-specific CNI control plane. Every time the kubelet schedules a pod, it asks the daemon set to allow an IP address. At this point, the CNI control plane creates a secondary IP address associated with the elastic network interfaces (ENI) attached to the node and hand it over to the kubelet. This is fundamentally different from the typical overlay networks based on Flannel or Contiv.

The flip side of the above approach is that the nodes may run out of secondary IP addresses. There is a hard limit on how many ENIs can be attached to an EC2 instance. There is also a limit on how many secondary IP addresses can be created per ENI. These limitations force customers to plan the node configuration ahead of deployment. Of course, it is also possible to create a specific node group and attach it to an existing cluster.

The deep integration with VPC makes many customers choose EKS over DIY deployments done through Kops.

AWS’ identity and access management (IAM) are one of the best identity platforms in the industry. The modular design based on users, groups, policies, and roles delivers the right level of granularity for defining the authentication and authorization schemes.

Kubernetes also has a well-defined role-based access control (RBAC) in the form of service accounts, cluster roles, and role binding.

Amazon is leveraging an open source project called Authenticator for AWS built by Heptio. This authenticator bridges the gap between AWS IAM and Kubernetes RBAC. Based on the Webhook mode of Kubernetes authorization, the tool checks with IAM each time an operation is performed.

With version 1.10, the pluggable authentication providers are a part of the upstream Kubernetes distribution. The timing worked in favor of Amazon EKS, which is exploiting this feature to support standard kubectl without any hacks.

The integration of Heptio Authenticator enabled EKS to extend its existing RBAC to Kubernetes seamlessly. It prevents hard-wiring of credentials into each node and also provides a mechanism that makes standard kubectl work with EKS.

Amazon has been late to the Kubernetes party. But, the delay helped the AWS team to learn from existing implementations of managed Kubernetes. It ensures that EKS has the best in class integration with the rest of the AWS services, which helps enterprise customers in adopting Kubernetes.

SHARE THIS STORY
RELATED STORIES
DevOps: Kubernetes Help Desk or Self-Driven Innovation? Managing the Cost of Kubernetes Rethinking Java @Scheduled Tasks in Kubernetes Kubernetes App Deployment from the Command Line Data, Analytics and AI: What Will Happen in 2023
SHARE THIS STORY
RELATED STORIES
What Is the Docker .env File and How Do You Use It? A Look at Kubernetes Deployment Data, Analytics and AI: What Will Happen in 2023 DevPod: Uber's MonoRepo-Based Remote Development Platform Wasm for the Frontend: A Look at Developer Use Cases
THE NEW STACK UPDATE A newsletter digest of the week’s most important stories & analyses.
The New stack does not sell your information or share it with unaffiliated third parties. By continuing, you agree to our Terms of Use and Privacy Policy.