KubeVela: The Extensible App Platform Based on Open Application Model and Kubernetes

With KubeVela, platform builders now have the tooling support to design and ship any new capabilities with abstractions to end-users with high confidence and low turnaround time. And for a developer, you only need to learn these abstractions, describe the app with them in a single file, and then ship it.
Dec 7th, 2020 12:33pm by Lei Zhang and Fei Guo 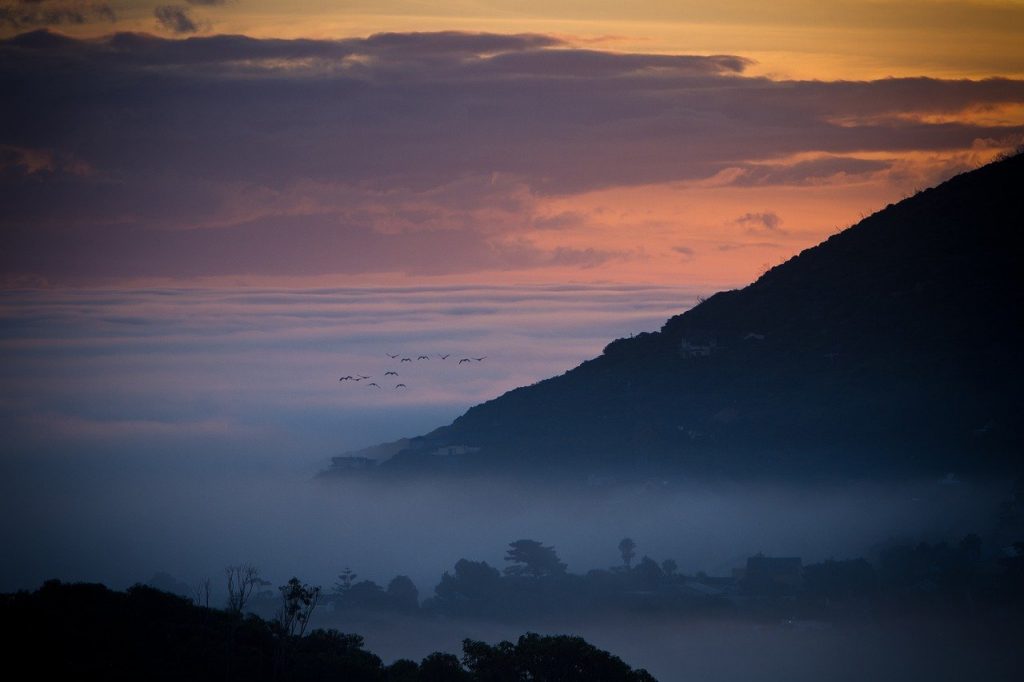 For developers, KubeVela is an easy-to-use tool that enables you to describe and ship applications to Kubernetes with minimal effort, yet for platform builders, KubeVela serves as a framework that empowers them to create developer-facing yet fully extensible platforms at ease.

The trend of cloud native technology is moving towards pursuing consistent application delivery across clouds and on-premises infrastructures using Kubernetes as the common abstraction layer. Kubernetes, although excellent in abstracting low-level infrastructure details, does introduce extra complexity to application developers, namely understanding the concepts of pods, port exposing, privilege escalation, resource claims, CRD, and so on. We’ve seen the nontrivial learning curve and the lack of developer-facing abstraction have impacted user experiences, slowed down productivity, led to unexpected errors or misconfigurations in production. 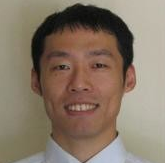 Thus, many platforms today introduce restricted abstractions and add-on mechanisms despite the extensibility of Kubernetes. This makes easily extending such platforms for developers’ requirements or to wider scenarios almost impossible.

In the end, developers complain those platforms are too rigid and slow in response to feature requests or improvements. The platform builders do want to help but the engineering effort is daunting: any simple API change in the platform could easily become a marathon negotiation around the opinionated abstraction design.

With KubeVela, we aim to solve these two challenges in an approach that separates concerns of developers and platform builders.

For developers, KubeVela is an easy-to-use yet extensible tool that enables you to describe and deploy microservices applications with minimal effort. And instead of managing a handful of Kubernetes YAML files, a simple docker-compose style appfile is all you need.

In this example, we will create a vela.yaml along with your app. This file describes how to build the image, how to deploy the image to Kubernetes, how to access the application and how the system would scale it automatically. 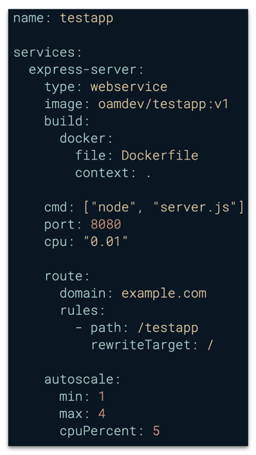 Just do: $ vela up, your app will then be alive on  https://example.com/testapp. 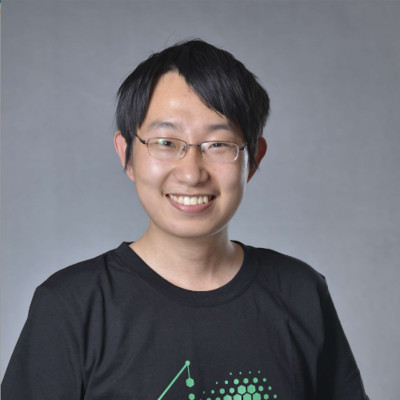 Lei Zhang
Lei is a co-maintainer of Kubernetes community, and co-chair of CNCF App Delivery SIG. Lei is co-leading engineering effort in Alibaba including Kubernetes and large-scale cluster management system. Before it, Lei worked for Hyper_ and Microsoft Research (MSR). Lei is a popular speaker in KubeCon.

The appfile in KubeVela does not have a fixed schema specification, instead, what you can define in this file is determined by what kind of workload types and traits are available in your platform. These two concepts are core concepts from OAM, in detail:

Whenever a new workload type or trait is added, it would become immediately available to be declared in the appfile. Let’s say, a new trait named metrics is added, developers could check the schema of this trait by simply $ vela show metrics and define it in the previous sample appfile:

The vela up command deploys the application defined in appfile to Kubernetes. After deployment, you can use vela status to check how to access your application following the route trait declared in appfile. 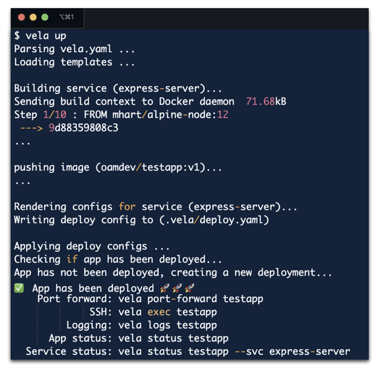 Apps deployed with KubeVela will receive a URL (and versioned pre-release URLs) with valid TLS certificate automatically generated via cert-manager. KubeVela also provides a set of commands (i.e. vela logs, vela exec) to best support your application management without becoming a Kubernetes expert. Learn more about vela up and appfile.

The above experience cannot be achieved without KubeVela’s innovative offerings to the platform builders as an extensible platform engine. These features are the hidden gems that make KubeVela unique. In details, KubeVela relieves the pains of building developer facing platforms on Kubernetes by doing the following:

Under the hood, KubeVela core is built on top of Crossplane OAM Kubernetes Runtime with KEDA, Flagger, Prometheus, etc as dependencies, yet its feature pool is “unlimited” and can be extended at any time. 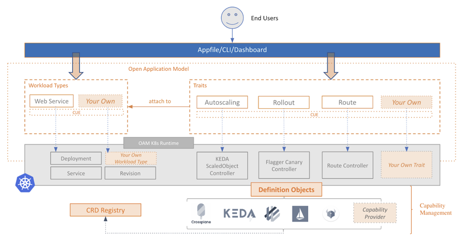 With KubeVela, platform builders now have the tooling support to design and ship any new capabilities with abstractions to end-users with high confidence and low turnaround time. And for a developer, you only need to learn these abstractions, describe the app with them in a single file, and then ship it.

Not Another PaaS System

Though unlike most typical PaaS systems which are either inextensible or create their own addon systems maintained by their own communities. KubeVela is designed to fully leverage the Kubernetes ecosystems as its capability pool. Hence, there’s no additional addon system introduced in this project. For platform builders, a new capability can be installed in KubeVela at any time by simply registering its API resource to OAM and providing a CUE template. We hope and expect that with the help of the open source community, the number of the KubeVela’s capabilities will grow dramatically over time. Learn more about using community capabilities by $vela cap.

So in a nutshell, KubeVela is a Kubernetes plugin for building application-centric abstractions. It leverages the native Kubernetes extensibility and capabilities to resolve a hard problem – making application management enjoyable on Kubernetes.

KubeVela is incubated by the OAM community as the successor of Rudr project, while rather than being a reference implementation, KubeVela intends to be an end-to-end implementation that could be used in wider scenarios. The design of KubeVela’s appfile is also part of the experimental attempt in OAM specification to bring a simplified user experience to developers.

SHARE THIS STORY
RELATED STORIES
Platform Engineering Won’t Kill the DevOps Star What Trouble Awaits Cloud Native Security in 2023? How Capital One Performs Chaos Engineering in Production What LaunchDarkly Learned from 'Eating Its Own Dog Food' Swarm, a User-Friendly Alternative to Kubernetes
SHARE THIS STORY
RELATED STORIES
What Is the Docker .env File and How Do You Use It? Kinsing Malware Targets Kubernetes Platform Engineering Won’t Kill the DevOps Star Entrepreneurship for Engineers: Building for Customers’ Love Crossplane: What Most People Get Wrong (and How to Get It Right)
THE NEW STACK UPDATE A newsletter digest of the week’s most important stories & analyses.
The New stack does not sell your information or share it with unaffiliated third parties. By continuing, you agree to our Terms of Use and Privacy Policy.