Kublr Offers Kubernetes for the Enterprise 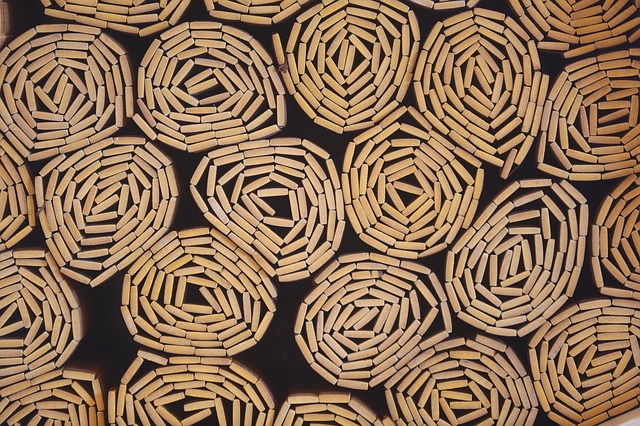 “With Kubernetes itself, you have to set it up and configure a lot of things. With Kublr, it will already be set up and configured — backup, security, all these things you would have to have your developers [do]. There’s a lot of labor costs involved in that. This is all done out of the box,” said marketing director Catherine Paganini. “For many companies, it has been out of reach because they don’t have the people who can set it up.”

Other Kubernetes service providers all seem to have their own niche, such as application management on top of Kubernetes, according to Kublr CEO Slava Koltovich. Kublr is focused on the needs of enterprises. Originally created by Google and released as an open source project, Kubernetes is now managed by the Cloud Native Computing Foundation.

“Our goal is not only to provide a nice interface to deploy those clusters, or [enable deployment to] as many cloud providers as possible as some other companies do, but to deploy enterprise-grade Kubernetes and make it easier for organizations to manage it,” Koltovich said.

Kublr grew out of the work of custom software-development firm Eastbanc Technologies, which has created applications for customers such as the District of Columbia metro government, its metro transit system,  The Washington Post and the Red Cross.

It previously created a similar product for API management. That company, called Apiphany, was sold to Microsoft in 2013.

The parent company was an early adopter of containers and has contributed to both the Docker and Kubernetes open source projects. Kublr grew out its work with customers — Kubernetes tasks it was performing over and over, Koltovich said.

“Originally deploying with Docker, the orchestration was from hand-made scripts. Then when cluster technology became available, we were experimenting with Docker Swarm and [other technologies]. Then we discovered Kubernetes, which we consider the best cluster management platform on the open market. … mainly because of its maturity,” he said.

Kubernetes, however, is “still not quite ready for prime time for enterprises. There are some security things you need to take care of when you deploy Kubernetes, there’s some level of integration with cloud providers like working with load balancing. …”

Because Kubernetes is still a new product, so it’s still hard to manage, he said. The company felt that one of the issues was that it couldn’t just be handed off to customers just after implementation.

“Deploying it is difficult today, specifically when you take into consideration all the security [considerations], all the policies, high-availability requirements, etc. This involves a lot of work that we’d like to eliminate,” he said, describing Kublr as a cluster management platform.

The Kublr technology itself is production-ready, Koltovich said, but it’s still working on providing it as a self-service option.

At its core, Kublr provides unadulterated Kubernetes, explained Kublr chief architect Oleg Chunikhin. Among the things it adds are ways to use Kubernetes in more complex topologies.

Though it doesn’t alter Kubernetes itself, it adds modules that make it more enterprise-ready, such as ways to manage more complex topologies, backup and recovery, and integration with different identity management systems.

Koltovich said Kublr offer some capabilities unique in the market, including:

In a recent research paper from 451 Research, 79 percent of respondents reported using container orchestration software. About 52 percent in production and 17 percent are using them in trials or used for test/development.