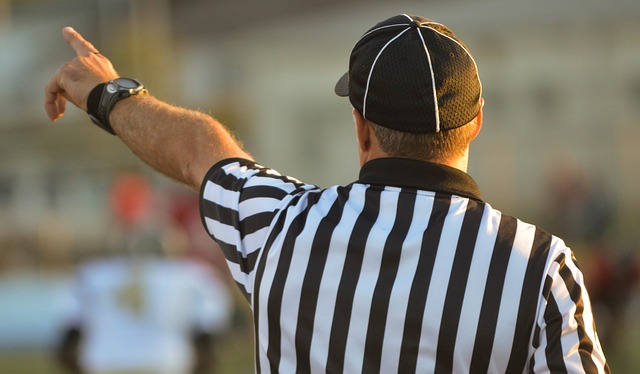 In the enterprise, there is the cluster-operations role and several development teams that are using Kubernetes.

“With all the flexibility it provides, how do you enforce best practices for configuration management and common policies that an organization requires? Things like making sure image registries are trusted registries, making sure health checks are configured for applications, resource quotas are configured and even mutating existing configurations based on environmental settings,” said Jim Bugwadia, Nirmata founder and CEO.

For mutation, policies can be written as overlays similar to Kustomize or as a JSON Patch. Policies on validation also use an overlay-style syntax, with support for pattern matching and conditional (if-then-else) processing.

As an admission controller, it’s inspecting data coming in, and whether it matches the resource, based on the name, the type or label selectors. Then one of these rules can be used to mutate configurations, change existing configurations or validate existing settings.

Previously implemented in the management layer of Nirmata itself, the policy engine has been moved down into Kubernetes as a custom resource. It works independently of Nirmata — with kubectl or any tool you want for your CI/CD pipeline.

While there are alternatives such as Open Policy Agent (OPA), Polaris and other tools, the Nirmata team wanted to do two things: Not just validating configuration, but being able to update and edit configurations as they’re being applied.

“You might only want one instance, but in production, you want to make sure there are multiple replicas running. Things like that, you can quickly define these policies as Kubernetes objects. It is a Kubernetes resource, it follows all the declarative management best practices, it has label selectors, wildcarding… we’re generating Kubernetes objects as policies are being enforced so the resource owner has good visibility into what’s going on,” he said.

It also wanted it to be Kubernetes-native. Other vendors created technology for other use cases, then have tried to fit it to Kubernetes, he maintains.

A policy is a set of ordered rules, each with a unique name and optional message. Each rule matches one or more resource and is of a single type (generate, mutate, validate.)

“You can check that your pod configuration has resource quotas. It can automatically change things, like storage classes based on your cluster settings; generate defaults, which is very important for security — when you create a new namespace, you want a new set of defaults. These we can generate automatically once these policies are set up,” he said.

The project’s GitHub page warns that it is still under active development and not ready for production use.

Chef and Nirmata are sponsors of The New Stack.

Susan Hall is the Sponsor Editor for The New Stack. Her job is to help sponsors attain the widest readership possible for their contributed content. She has written for The New Stack since its early days, as well as sites...
Read more from Susan Hall
SHARE THIS STORY
RELATED STORIES
Kubernetes Needs to Take a Lesson from Portainer on Ease-of-Use What Is the Docker .env File and How Do You Use It? Kinsing Malware Targets Kubernetes Managing the Cost of Kubernetes Swarm, a User-Friendly Alternative to Kubernetes
TNS owner Insight Partners is an investor in: The New Stack.
SHARE THIS STORY
RELATED STORIES
Testkube Moves to the Cloud in Beta Release Data, Analytics and AI: What Will Happen in 2023 Kubescape: A CNCF Sandbox Platform for All Kubernetes Security DevPod: Uber's MonoRepo-Based Remote Development Platform Kubernetes 101: Deploy Your First Application with MicroK8s
THE NEW STACK UPDATE A newsletter digest of the week’s most important stories & analyses.
The New stack does not sell your information or share it with unaffiliated third parties. By continuing, you agree to our Terms of Use and Privacy Policy.