Laying the Groundwork: How to Position an Open Source Project

Emily Omier covers how to grow your project by finding the right market category for your open-source startup.
Jan 4th, 2022 11:43am by Celeste Malia 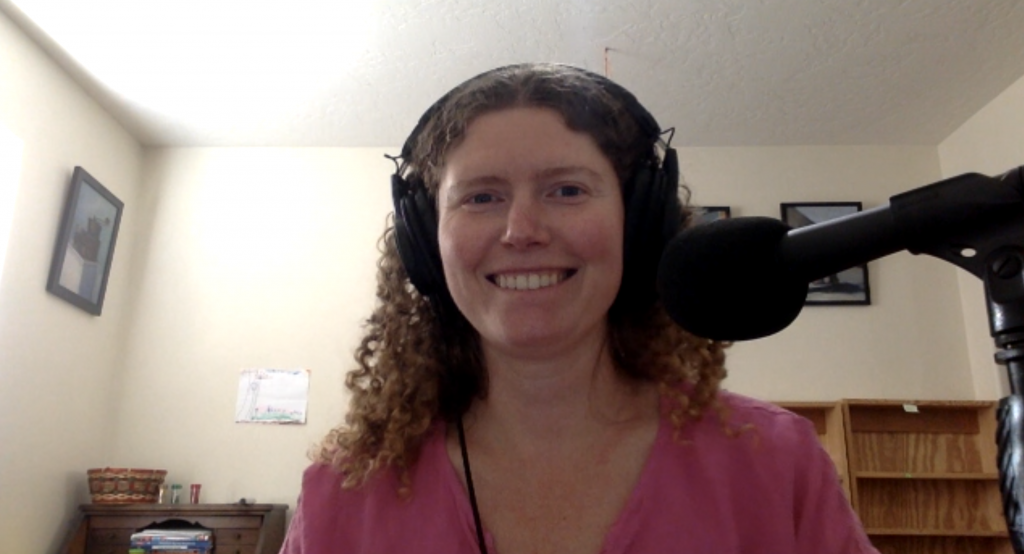 The most attractive characteristic of open source projects is the potential to tap into collaborators. But when looking for users and building a community around it requires the project to stand out from the millions of others, how do you build a plan to monetize it?

In this podcast, Emily Omier, a positioning consultant who works with startups to stake out the right position in the cloud native/Kubernetes ecosystem, discusses how to grow your project by finding the right market category for your open source startup.

Laying the Groundwork: How to Position an Open Source Project

“Ultimately, people want to build a vibrant, sustainable community around a project. That’s kind of the whole point of open source,” Omier said. “And to do that, you need to make sure that you’re attracting the right kind of users who are going to be using your project in the best possible way, and getting the most out of it.”

While the open source model encourages open collaboration, the project can often be misunderstood which leads to multiple users who find value in it, but at the same time, it can also lead to a diluting sense of purpose. “What you really want is a community of people that are trying to go to the same place; they’re trying to achieve the same thing. And to build that you have to clearly communicate where it is that you’re trying to go,” said Omier.

Being able to monetize your open source project is knowing your targeted users. “When a question is tangential, that’s a sign right that you have a problem. It’s just a sign that the questioner has understood something incorrectly. And then when it’s compared to other things….like ‘does this compete with x?’ or ‘is it complementary to x?’ If those questions are making sense, that’s great. If they don’t make sense, or people seem to compare you to things that are way off base, that’s a sign that you’re not communicating correctly.”

Knowing your targeted user pain points, the outcomes they expect and other technology they are using as well as being mindful of constraints they may have can help maximize a project’s success. “In an open source context, you want to know, what is the thing that made them think today is the day when I need to go and find a project that I could download to accomplish? … What was the trigger that caused them to stop doing whatever they were doing and search for the solution?” said Omier.

All this leads to outcomes. “They will not get interested in how you’ve solved the technical problems until they know what problem it is that you solve, “said Omier. “But don’t focus on the features of your project… Focus on why this project matters and how it makes the user’s life easier.”

SHARE THIS STORY
RELATED STORIES
Why Web3 Needs a Real-Time Data Layer Now More Than Ever What It's Like to Run a Mastodon Server in the Musk Twitter Era Netlify Acquires Gatsby, Its Struggling Jamstack Competitor Build Your Own Decentralized Twitter, Part 3: Hello Mastodon Bryan Cantrill: What’s Next for Infrastructure, Open Source and Rust
TNS owner Insight Partners is an investor in: The New Stack.
SHARE THIS STORY
RELATED STORIES
Hybrid Data Collection from the IoT Edge with MQTT and Kafka Bryan Cantrill: What’s Next for Infrastructure, Open Source and Rust Redis Looks Beyond Cache Toward Everything Data What TypeScript Brings to Node.js How We Managed to Test the ‘Untestable’
THE NEW STACK UPDATE A newsletter digest of the week’s most important stories & analyses.
The New stack does not sell your information or share it with unaffiliated third parties. By continuing, you agree to our Terms of Use and Privacy Policy.