Learning from the Unfolding Log4j Emergency 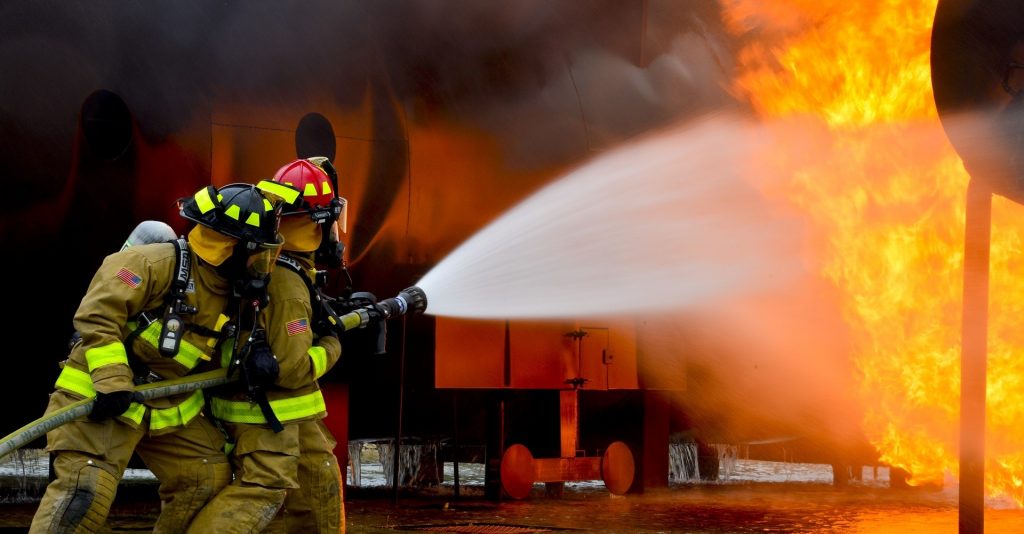 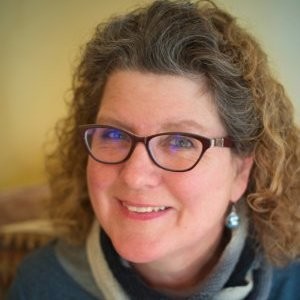 The infosec world has been “all hands on deck” dealing with the Log4j vulnerability in the ubiquitous Log4j Java-based open source logging framework. This vulnerability, listed under CVE-2021-44228 last week, was released with a score of 10 out of 10 in the common vulnerability scoring system (CVSS), which is why it’s being treated like the emergency it is.

The vulnerability takes advantage of a newly discovered flaw that renders some versions of Log4j capable of executing arbitrary text through the LDAP directory lookup protocol, which does not require authentication. This means that the Log4j_2 vulnerability, also called Log4jShell, allows attackers to perform remote code execution to deploy ransomware, remote access trojans, and web shells on vulnerable systems.

Since the vulnerability was first reported last week, more than 1.8 million attacks have been launched. Security companies’ telemetry reports show that attackers, including nation-state actors, have already targeted half of all corporate global networks using at least 70 distinct malware families. There are vibrant discussions taking place on Twitter, in forums, and in group chats around the world, which is helping foment continued interest in the vulnerability. These discussions are also propelling research about how to mitigate not just this problem, but future problems like this one.

Synopsys provides solutions that transform the way development teams build and deliver software. Our comprehensive portfolio interoperates with third-party and open source tools, allowing organizations to build the security program that’s best for them. Build trust in your software with Synopsys.
Read the latest from Synopsys

No one wants to gloss over the efforts of all the teams out there working around the clock right now to patch the Log4j_2 vulnerabilities across the network, but it’s important to remember that the problem is not this particular hack. Every attack, from the infamous Heartbleed to the recently disclosed Trojan Source, is a learning opportunity for AppSec.

The early lessons from Log4j_2 indicate that security principles are key to handling these high-risk software supply chain security incidents. This incident is one more in a long line of supply chain attacks, and the nature of today’s globally interconnected software supply chain means vulnerable software components are likely going to be a recurring threat for the foreseeable future. For organizations to achieve success, a range of security activities must be woven into the culture of how IT systems are planned, constructed, and operated.